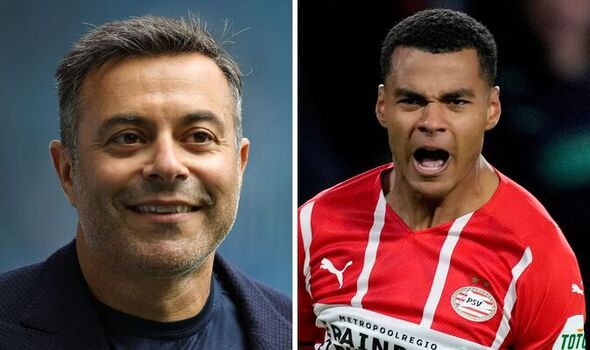 Leeds majority owner Andrea Radrizzani has made it clear they haven’t given up hope of signing Cody Gakpo in the final hours of the transfer window with a post on social media. Leeds have been one of the more active clubs in this summer’s transfer window with seven new signings joining Jesse Marsch’s side.

Marseille star Bamba Dieng is set to become the club’s eighth signing as a replacement for Dan James, who is heading to Fulham on a season-long loan. But Leeds’ business may not end there with the Yorkshire outfit in the race to sign Gakpo from PSV.

The Holland international has attracted interest from a number of Premier League clubs with reports on Wednesday claiming Southampton had agreed a fee worth around £34million. Leeds have since been trying to hijack the deal with reports stating Victor Orta flew out to Eindhoven to meet with PSV officials.

It’s been said that Leeds are willing to match Southampton’s offer for Gakpo, but no agreement has been reported as of yet. A deal for Marseille’s Dieng has since moved quickly and the move is expected to go ahead before the deadline. 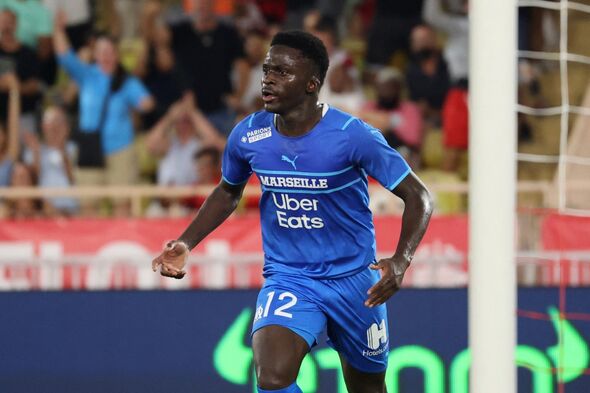 Some Leeds fans have expressed dismay on social media that their club have seemingly conceded defeat in the pursuit of Gakpo. But Radrizzani has now made it clear that Leeds remain in the race to sign the highly-rated winger.

In reply to a Leeds fan who said some were ‘underwhelmed’ by Dieng’s signing following links with Gakpo but urged supporters to get behind the new signing, Radrizzani tweeted: “Agreed.

“Lets welcome Bamba Dieng and we will continue to work on Gapko. Now its time to focus on the pitch and support our new project and the great job Jesse and the staff are doing.”

Leeds’ strong start to the season suffered a setback on Tuesday night when star forward Rodrigo dislocated his shoulder against Everton. The Spanish forward had begun the campaign on fire with four goals in just five games.

Jesse Marsch confirmed on Thursday that Rodrigo won’t need to undergo surgery, but he’s unlikely to play any part of their matches in September. “An update on Rodrigo – when it pops out, it’s about as good a case scenario as possible,” said Marsch.

“That means that it doesn’t need surgery and that hopefully in three to four weeks it can calm down. Maybe it takes a little bit longer, maybe it’s a little bit shorter. We will see. He feels good, he feels confident that he will be ready fairly soon so we’re kind of targeting after the international break.”