Leeds United manager Jesse Marsch is a huge admirer of Atlas forward Julian Quinones as he continues his search for a striker this summer. The Whites are short of options with just one week to go until the new Premier League season and look set to miss out on their priority target.

Leeds had identified Club Brugge’s Charles de Ketelaere as their first choice to provide Patrick Bamford with competition this term. However, AC Milan are in advanced talks for the 21-year-old Belgian after he opted for a move to the Serie A champions over the Premier League.

But Marsch and Victor Orta haven’t ceased their bid to recruit more attacking firepower, especially after Raphinha’s £55million move to Barcelona. And they may have landed on their preferred candidate, who has been making waves in Mexico in recent seasons.

According to Foot Mercato, Quinones is very popular with Marsch after being named the 2021/22 Liga MX Player of the Season. And the 25-year-old, who can play across the front line and in attacking midfield, is said to be available for just £4.2million, emerging as a potentially excellent value option. 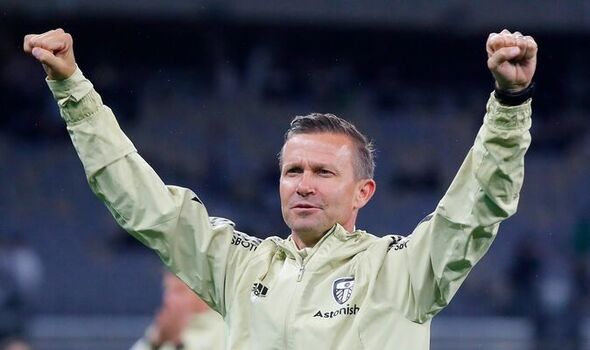 The report claims that Quinones has been offered to several Ligue 1 clubs, with Strasbourg particularly big suitors in the race for his signature. However, Leeds are lurking and could sanction a deal if Marsch and Orta settle on the former Colombia U20 international as their chosen target.

Earlier in pre-season, Marsch admitted Leeds were ‘actively’ looking to strengthen their striker options after seemingly missing out on De Ketelaere. The American coach took the rare move to confirm the club’s interest in a player but stated Leeds had moved onto alternatives. 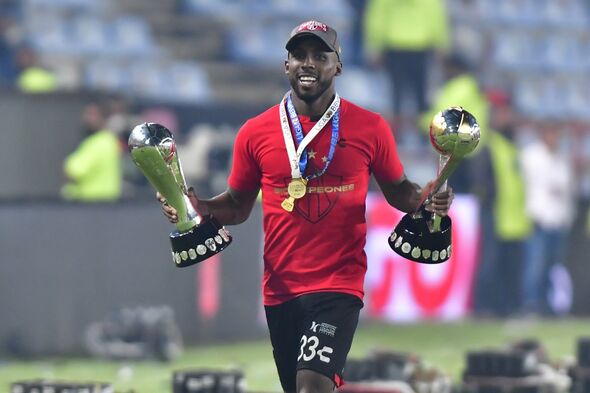 He said: “I’d say we’re actively pursuing both positions [left-back and striker]. The striker one, I think it’s been well documented that De Ketelaere was a goal of ours, and it’s not finished yet with him. But we’ve also moved on to some other targets, trying to figure out which would be the best fit if, in the end, which is what we believe, he will not be available.”

Leeds faced a daunting task to maintain their Premier League status this season after losing their two biggest players in Raphinha and Kalvin Phillips. The Elland Road outfit start by hosting Wolves next weekend before travelling to Southampton and welcoming Chelsea in their first three fixtures.