Despite losing their best two players this summer, Leeds are having a fairly impressive summer transfer window. They have already signed five players over the past few months and are keen to continue splashing the cash they have earned from the sales of Kalvin Phillips and Raphinha – with Arnaud Kalimuendo their next target.

A significant issue for the Whites last season was the lack of cover for injury-prone Patrick Bamford, who only made nine Premier League appearances overall. Young prospect Joe Gelhardt stepped up when it matter most, whilst Dan James and Raphinha also acted as makeshift No 9’s when called upon.

However, Jesse Marsch appears keen to address the issue by bringing in a more natural centre forward. Leeds are eying up a move for Paris Saint-Germain prospect Kalimuendo, who impressed out on loan at RC Lens last season. But they face an uphill struggle to get the deal over the line.

CBS reporter Ben Jacobs reports that Leeds are ‘vert interested’ in the 20-year-old, who scored 12 in 34 Ligue 1 appearances in the previous campaign. But the France under-21 international has impressed newly-appointed PSG boss Christophe Galtier, and the arrival of Hugo Ekitike has not led the club to openly push the academy product out of the door. 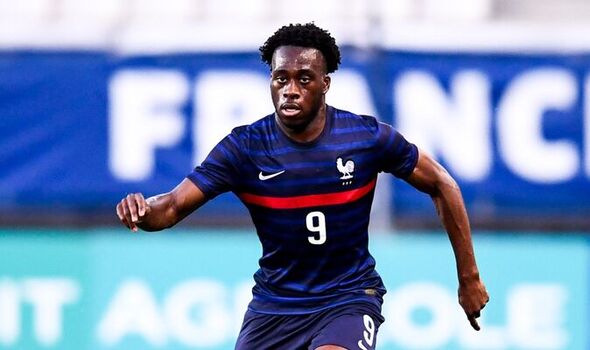 Kalimuendo is also ‘doing all he can to stay in Paris’ which will certainly hinder Leeds’ chances of securing his signature if he is not open to a move. PSG are open to letting the versatile forward leave for the right price and will listen to both permanent and loan offers.

Leeds will be keen to get a deal for Kalimuendo over the line given the high level of interest in the striker, with Newcastle also keeping tabs on the young prospect having failed to strike an agreement with Ekiteke to bring the Frenchman to St James’ Park. Additionally, Mauro Icardi has been linked with a move back to the Serie A which could mean that PSG deems Kalimuendo as his direct replacement and thus not up for sale. 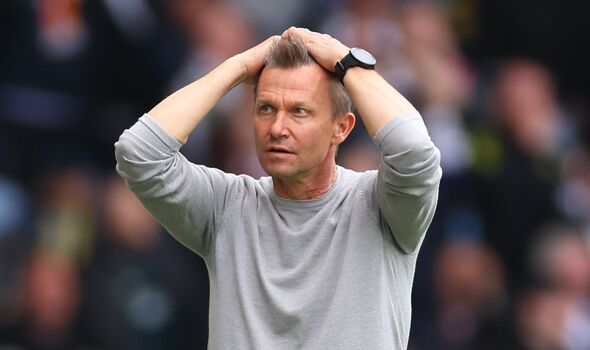 Leeds have already signed winger Luis Sinisterra, midfielders Tyler Adams, Marc Broja, Darko Gyabi and Brenden Aaronson this summer, as well as fullback Rasmus Kristensen – with Marsch making use of his ties with RB Salzburg to secure two of the aforementioned stars. Though they may be in the market for another wide player this month if Newcastle matches the club’s asking price for Jack Harrison.

The Englishman is of keen interest to the Toon Army, who are looking to progress up the table and have hopes of a top-half finish at the very minimum next season. According to Daily Mail, Leeds have reacted by slapping a £35m price tag on the former Manchester City forward.