Former Chelsea boss Frank Lampard reveals he tried to bring both Jude Bellingham AND Declan Rice to Stamford Bridge, as he backs the 19-year-old midfielder to shine at the World Cup ahead of £130m transfer saga next summer

23-year-old Rice and 19-year-old Bellingham both made their World Cup debuts on Monday in England’s first match of the Qatar tournament against Iran.

Despite their youth, both players have established themselves at club level, with Rice racking up over 200 West Ham appearances and Bellingham the centre of a £130 million transfer race. 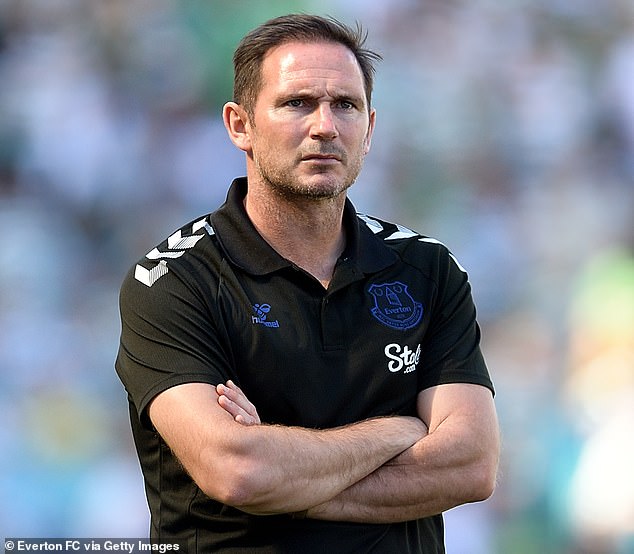 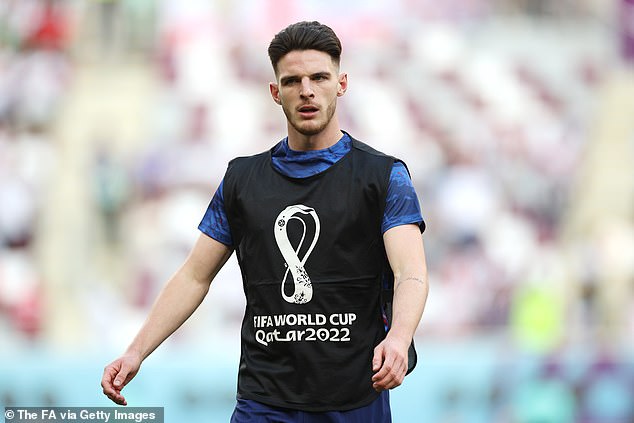 Lampard was full of praise for both players as he spoke in Qatar on Monday. In quotes carried by The Sun, he said of Bellingham: ‘He’s crucial for England – an outstanding talent.

‘He’s more experienced and talented than his years show – to do what he’s done at the top level already.

The former Chelsea man felt Southgate would rely on the two young midfielders during the tournament, as he explained: ‘That’ll be England’s midfield probably during this tournament.’ 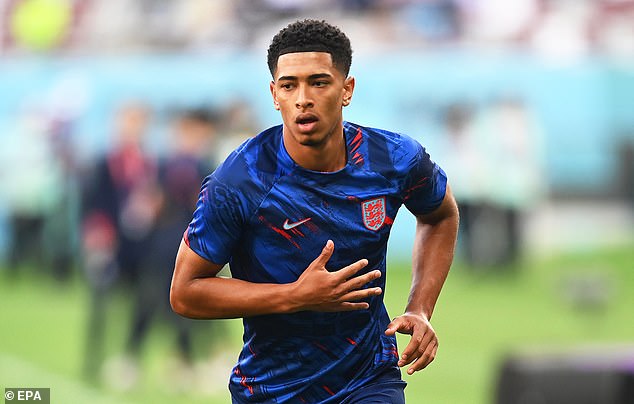 ‘There’s a lot of expectation so we’ll have to be a bit steady with him but the way he’s played and performed, he has a real maturity about him.

‘Not much will faze him so I expect him to go and have a good tournament. It’s a talented squad and we should appreciate and congratulate Gareth on what he’s done in the job.

‘We’re all England fans and we want to go a long way. If we build momentum, get through the group then I’m sure they have the talent to live up to expectations.’

Chelsea now find themselves lacking midfield depth after an injury to N’Golo Kante, and fans may be ruing the chance they had to sign two such exciting players.