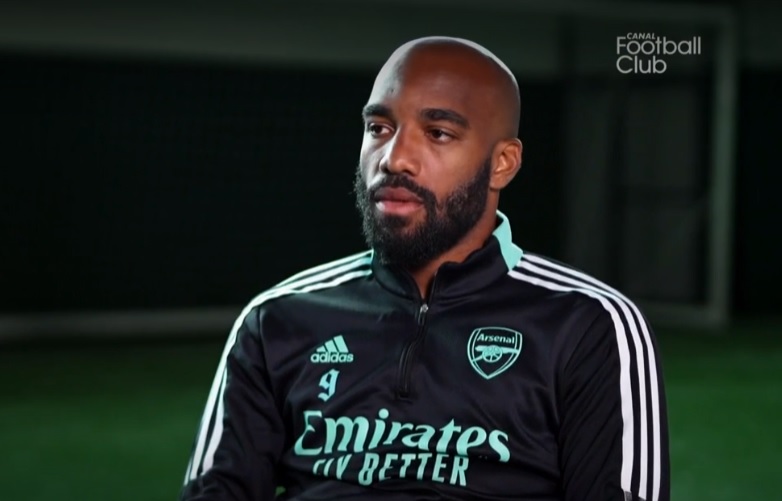 Alexandre Lacazette has revealed he is in negotiations with ‘a lot of clubs’ and the Arsenal striker says he is keen to join a club in the Champions League.

The 30-year-old’s current contract with the Gunners expires at the end of the season and he is expected to leave Mikel Arteta’s side as a free agent this summer.

Lacazette has spearheaded Arsenal’s attack following the departure of Pierre-Emerick Aubameyang but the French striker has struggled for goals, scoring just once in 14 appearances since the beginning of 2022.

But Lacazette is holding out on the idea that he could be playing in Europe’s elite competition next season.

‘I am in discussions with a lot of clubs,’ Lacazette told Canal Plus. ‘I am open.’

Lacazette also refused to rule out the prospect of returning to Lyon, although the striker says his aim is to join a club in the Champions League.

His former club Lyon currently sit seventh in Ligue 1 and are six points behind third-placed Rennes, who occupy the Champions League play-off spot.

‘I have never cut contact with Lyon since I left,’ Lacazette said.

‘I try to return to the club once or twice a year to see the medical staff because we are really close. Lyon know that I am free, they have to come with a proposal.

‘I want to play in Europe, it’s been a long time since I played in the Champions League, I’m missing it.