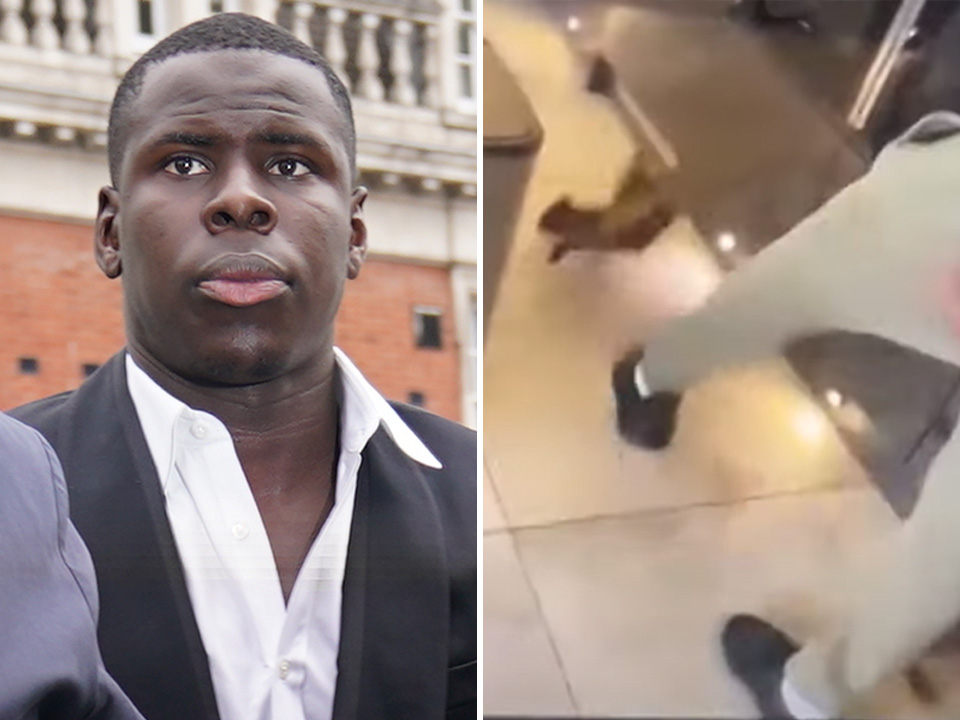 West Ham defender Kurt Zouma has avoided jail but been banned from keeping animals for five years after pleading guilty to kicking and slapping his pet cat.

The French footballer will also serve 180 hours of community service after attacking a cat earlier this year.

The 27-year-old, who West Ham signed from Chelsea in the summer of 2021, admitted two offences under the Animal Welfare Act at a hearing at Thames Magistrates’ Court on May 24.

Disturbing footage uploaded to Snapchat on February 6 showed the Hammers star kicking the Bengal cat across his kitchen.

In footage filmed by Zouma’s brother Yoan, he also threw a pair or shoes at his pet cat and slapped its head in front of his seven-year-old son. In another video he was heard saying: ‘I swear I’ll kill it’.

France international Zouma admitted two counts of causing unnecessary suffering to a protected animal, while Yoan – who plays for Dagenham and Redbridge – admitted one count of aiding, abetting, counselling or procuring his older brother to commit an offence.

Zouma apologised for his actions back in February and later agreed for his two Bengal cats to be rehomed by the RSPCA.

West Ham fined the player £250,000 while Zouma was dropped by sportswear firm adidas. He was also omitted from the France national team.

RSPCA chief inspectorate officer Dermot Murphy said: ‘It’s never acceptable to treat an animal in this way and we were shocked when the video was first brought to our attention.

‘What makes this case even more sad is the way the video was filmed and shared, making light of such cruelty.

‘We hope this case will serve as a reminder that all animals deserve to be treated with kindness, compassion and respect, and that we will not tolerate cruelty by anybody.’