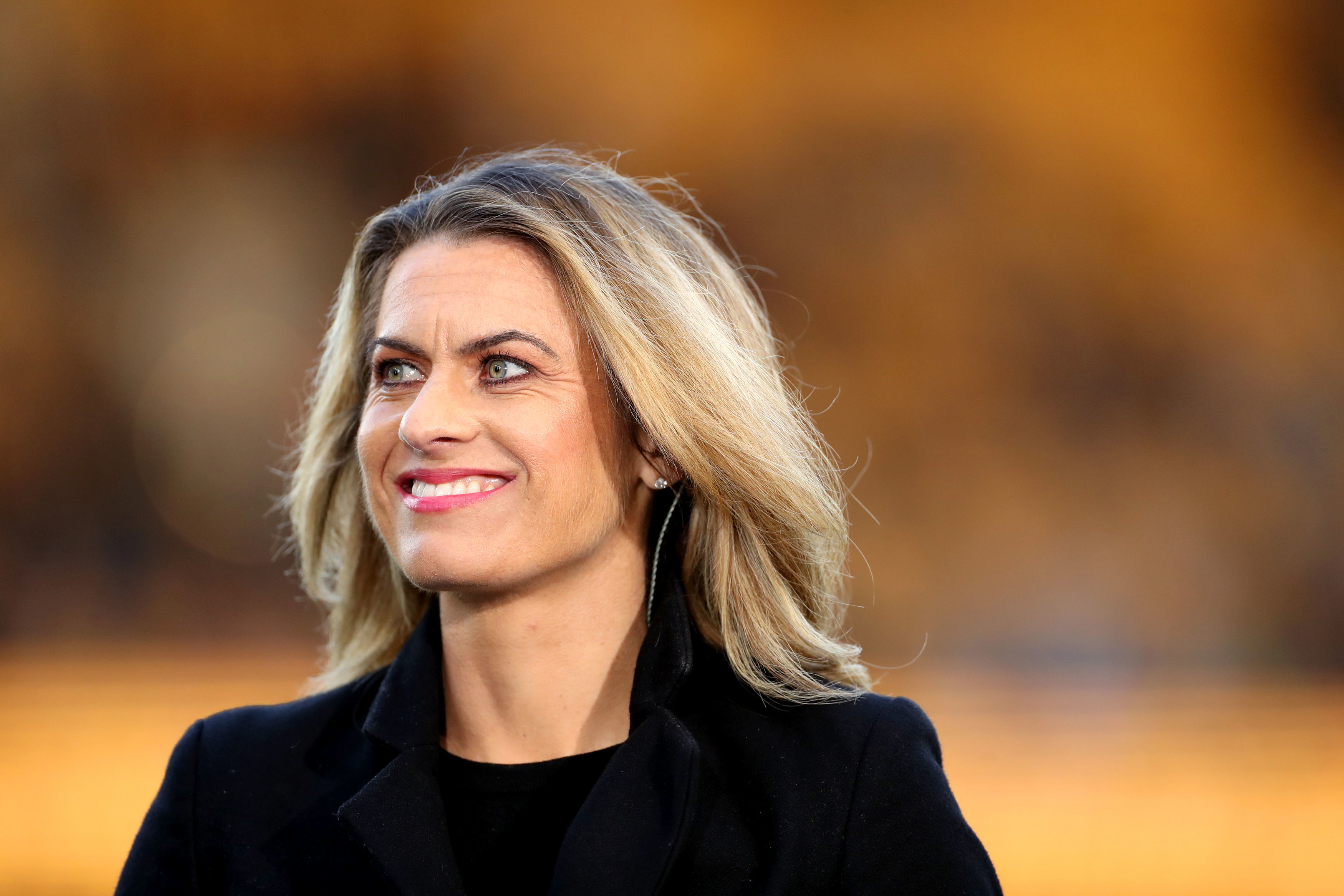 What are the Lionesses’ chances of lifting the Euro 2022 trophy?

We’ve got every chance. I put us up there with two or three other teams. I just want everyone to get behind the team. Post positivity on social media and support England. (Boss) Sarina Wiegman won the last Euros with the Dutch and you will see that momentum and galvanising effect if people think it’s coming home.

Could Sarina Wiegman be the final piece of the jigsaw?

I hope so. She’s quality, the best. We waited for her to become available and went and got her. I’ve been hugely impressed – she’s classy, with determination and a really calm aura. I wouldn’t mess with her either but you do need that fear factor in a manager. But it’s not all about Sarina. To win a tournament you need luck.

Is forward Lauren Hemp the ace up England’s sleeve?

I’ve been a huge fan of Lauren’s for many years and she is in amazing form but we shouldn’t put too much pressure on her. My advice would be to go out and enjoy her football like she’s an 11-year-old again. But I have no doubt she will be one of the best players in the world at some point.

What do you think about Leah Williamson as captain?

Leah has been nurtured for this role for a long time and has other leaders to support her. You don’t have to have the armband to be a captain and other players will amplify what she is trying to do.

Have you spoken to your old team-mate Steph Houghton about missing out on the squad?

I’ve reached out to Steph and she just needs some time. Sometimes you have injuries and she will be disappointed to miss out but if anyone knows how to come back from them it’s her.

Do England have real strength in depth?

The squad is a massive strength – Lucy Bronze looks back on form, Beth Mead is hungrier than ever and Sarina has great options off the bench and experience to call on. We’re definitely in the mix.

Who else can win it?

I’ve backed Sweden for a while now – they’re the ones to look out for. They do look very strong.

How far have England come in your time in the game?

There were a bunch of schoolkids on the Tube the other day aged about eight or nine reading your paper. I hoped they would turn to the sports pages to read the Lionesses report and they did, and they were absolutely engaged with it. I love the way we’ve changed perceptions – boys and girls read about England now and it’s just football, not ‘men’s or women’s’.

Karen Carney was speaking as research from Booking.com showed more than eight in ten England fans (85 per cent) say the growth of the women’s game has made playing professional football in top leagues around the world a realistic career ambition for women and girls