‘I have years left in the locker’: Harry Kane backs himself to beat Alan Shearer’s Premier League goals record after equalling Andy Cole’s tally of 187 against Nottingham Forest

The Tottenham marksman scored twice as Antonio Conte’s side earned a 2-0 victory at the City Ground on Sunday.

Having levelled Cole’s tally, Kane only has two England legends – Alan Shearer and Wayne Rooney – to surpass before becoming the greatest goal-scorer in Premier League history. 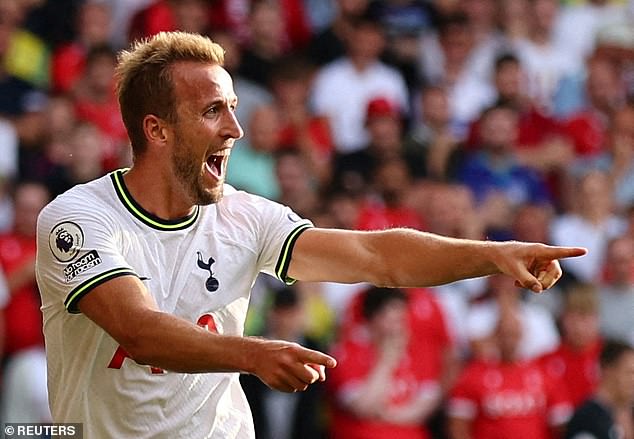 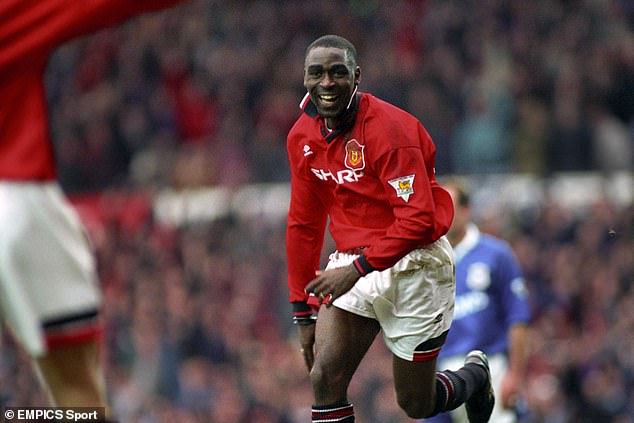 Backing himself to one day beat Shearer’s 260-goal total, Kane told reporters after the match: ‘It’s still a long way away, but I have years left in the locker.

‘I want to score goals, and I’m excited for the challenge.

‘Alan and Wayne are two of the best strikers. So far it’s been a good start to the season.’ 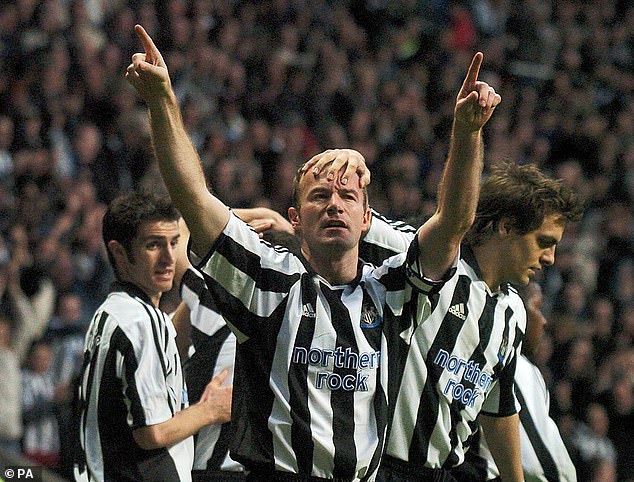 Aged only 29, Kane has time on his side and is now within 73 goals of Shearer’s impressive total.

Liverpool legend Jamie Carragher is confident the Spurs star will reach the feat.

‘He will catch him. I think Harry will keep playing, even if he’s 34, 35, not good enough to get into the Spurs team,’ he said. 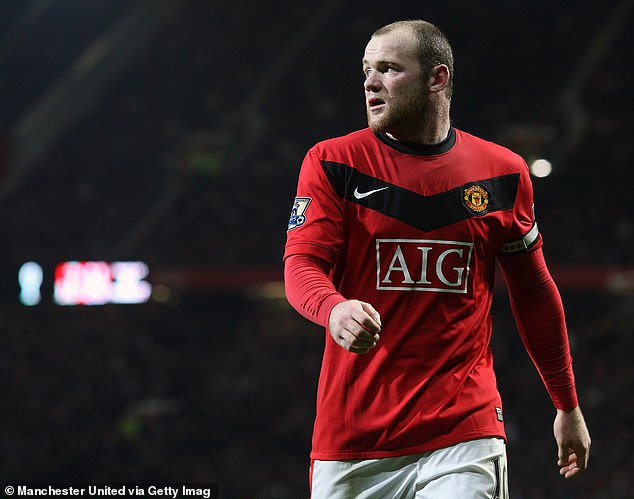 ‘If he’s just short, he won’t retire. He’ll move somewhere. He’s going to keep going until he gets it.

‘I don’t think he gets the respect he deserves. He’s never won a trophy, but Alan Shearer only won one. If you asked most people ‘Shearer or Kane’, they’ll pick Shearer. Why? 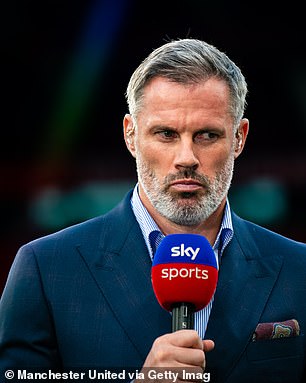 ‘Shearer did create chances, but Kane has run the game from the number ten position. People can say who they want, it’s their opinion, but the stats in front of you say that he is.

‘[Shearer] had a terrible cruciate ligament injury half way through his career, and came back stronger than ever. I think Kane will pass that record, barring injury.

The victory at Nottingham Forest marked Tottenham’s third win of the season, climbing the north London club to third in the Premier League table behind Arsenal and Manchester City.

Having started the season in superb form, Kane has scored four goals in his opening four matches and is behind only new Man City hitman Erling Haaland in the goal-scoring charts.

Spurs travel to the London Stadium on Wednesday to face West Ham, who picked up their first points of the season with a 1-0 win against Aston Villa on Sunday.