Juventus have reportedly been told to pay £23m for Udinese full-back Nahuel Molina.

The Argentine is said to have been on Juventus’s radar all season having impressed for Udinese, with the Bianconeri having identified the player as one of their key summer targets.

According to Tutto Sport, an Italian publication, Udinese wish to keep the Argentina international but it’s pointed out that Juventus tend to get who they want in Serie A. Perhaps no better evidenced than their acquisition of Dusan Vlahovic in January. 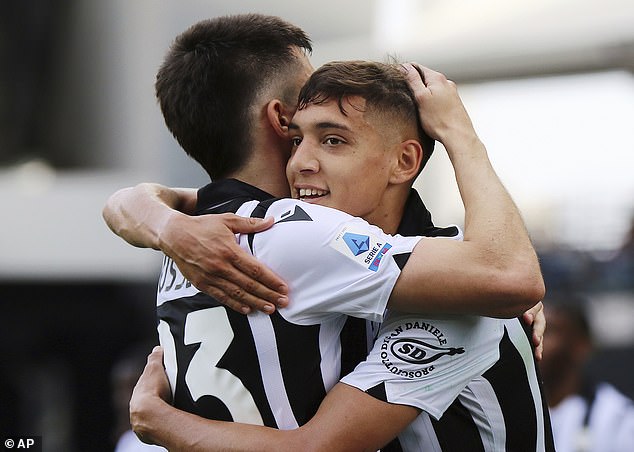 It has been reported that the Bianconeri’s attempts to sign the player have begun to grow more persistent, with Udinese thought to be holding out for a fee in the region of £23m.

Molina has enjoyed an impressive spell with Udinese but the player, who recently won the Finalissma with Argentina against Italy, is likely to want to compete at the upper echelons of the game.

Udinese last qualified for the preliminary rounds of the Champions League for the 2012/13 season.

With exciting acquisitions such as Paul Pogba and Molina’s countryman Angel Di Maria expected to be announced as new Juventus players, it appears that Turin is once again becoming an attractive destination for Europe’s top players.

Unlike Di Maria and Pogba, however, it is noted that Molina will not be cheap and negotiations with the Pozzo family, owners of Watford as well as Udinese, are historically difficult. 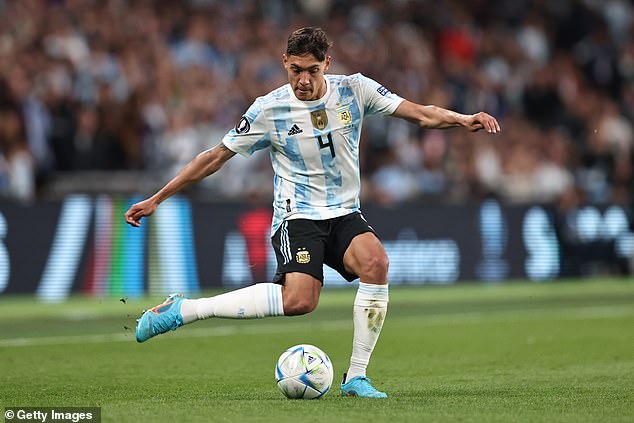 Tutto Sport say that these negotiations have largely taken place in London, with Juventus sporting director Federico Cherubini flying in twice to the British capital to try and secure the services of Molina.

The Italian publication also note that it will not be done in ‘days’ but that the situation is moving ever-closer to an agreement that both can be satisfied with.

Meanwhile, the announcement that Pogba would be leaving Manchester United on a free transfer seemingly edged his return to Juventus ever closer. 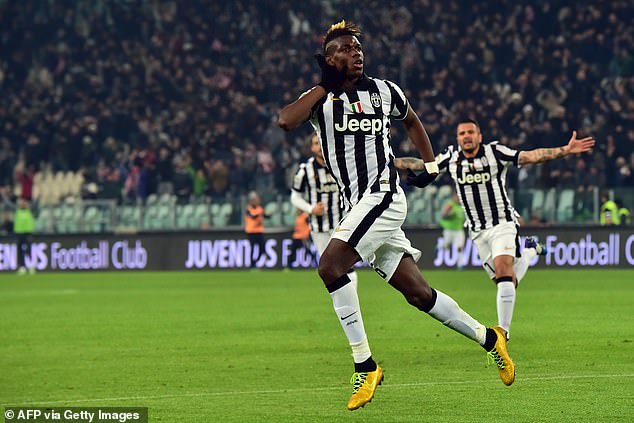 His first spell at Juventus saw the Frenchman establish himself as one of Europe’s premier central midfielders, with the player guiding Juventus to four titles as well as their first Champions League final since 2003 in 2014/15.

Pogba enjoyed a much happier time with Juventus than what he has seemingly experienced in the latter years of his second spell with Manchester United.

Juventus are said to be confident of completing a three-year deal for the player.