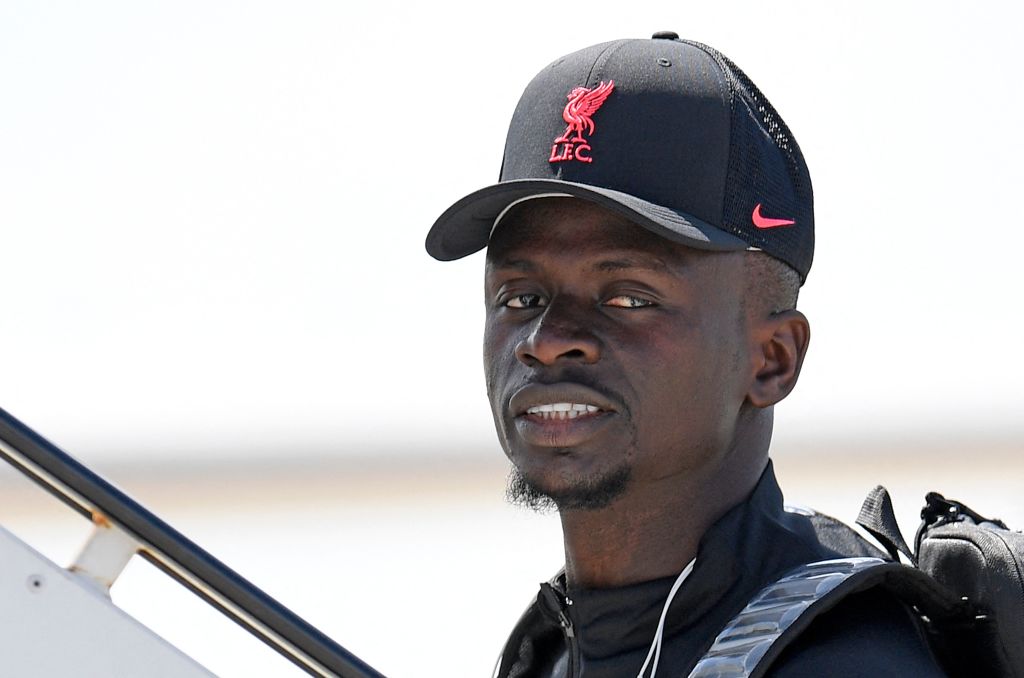 Jurgen Klopp insists he ‘couldn’t care less’ about rumours linking Sadio Mane with a switch to Bayern Munich ahead of Liverpool’s Champions League final clash against Real Madrid on Saturday.

The 30-year-old, who has played a vital role in the success of the club over recent seasons, has just over a year left on his contract at Anfield.

Reports have claimed Bundesliga champions Bayern are close to reaching an agreement with the winger.

Mane has responded himself by revealing his plans for his future will be announced after the Champions League final.

But Klopp had no interest in discussing the links to Bayern ahead of the all-important European showpiece in Paris.

‘Sadio is in the shape of his life for sure, he’s in brilliant shape at the moment to watch him training and in the game. We ask him a lot, football ask him a lot,’ Klopp told reporters on Friday.

‘It’s been an incredibly long season a lot finals and these kind of things so that’s for sure one of the most successful for him and us.

‘The Bayern Munich rumours I couldn’t care less in the moment.

‘It’s completely normal it’s not the first time in my career that Bayern Munich rumours are coming up I don’t know exactly what I did and it happens but no problem at all.’

‘This is the wrong moment to speak about that. Wherever Sadio is playing next season he will be a big player definitely,’ Klopp added.