Despite an up-and-down start to the season, Liverpool manager Jurgen Klopp claimed that ‘nothing is over’ following his side’s win against Ajax on Tuesday. The Reds battled hard to come away with a 2-1 victory over the Dutch outfit, who provided a stern test on Merseyside.

The Reds were under pressure to come up with a much-improved performance after being battered by Napoli last week. The 4-1 drubbing in Italy was described by Klopp as his worst game since joining the club in 2015 as a wayward defensive display saw them go 3-0 down by half time.

Mohamed Salah’s early goal made sure that the script was different this time around and, although Mohammed Kudus equalised with a spectacular off-the-crossbar strike for Ajax, Liverpool remained in control throughout.

Joel Matip’s late header was given after a brief consulation with the goal-line technology system to spark bedlam in the stands and Klopp understandably cut a relieved figure once the final whistle confirmed three crucial points for his side in Group A. 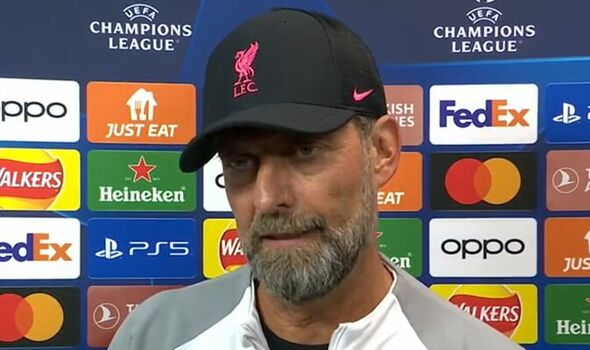 “Everyone could see we understood,” Klopp told BT Sport. “We knew we had to put a completely different shift in tonight. The boys did that. We played good stuff against a good opponent. We should’ve scored more goals from set pieces, I don’t know how more didn’t go in.

“Ajax didn’t have a lot of attacks. It was an incredible strike from Kudus. It’s another test and everyone was hoping it would go in the right direction. At half-time it was clear we had to go back to how we started and keep going. Finally one of the set pieces led to the goal. I’m not picky about who scores.

Klopp then claimed that the raucous celebration from his players signified that ‘nothing is over’ this season, despite stubborn defensive issues that have allowed various opponents to capitalise. “It was a nice celebration and showed what the boys thought today,” he added.

“Nothing is over, neither negative nor positive. It’s an important step for us and now we have a strange break. We hope and pray that the boys return to training healthy and Brighton is waiting. I’ll have to watch the Ajax goal back. You can’t avoid all balls in behind. That always happens in football. If Alisson has to make a save then something went wrong beforehand.” 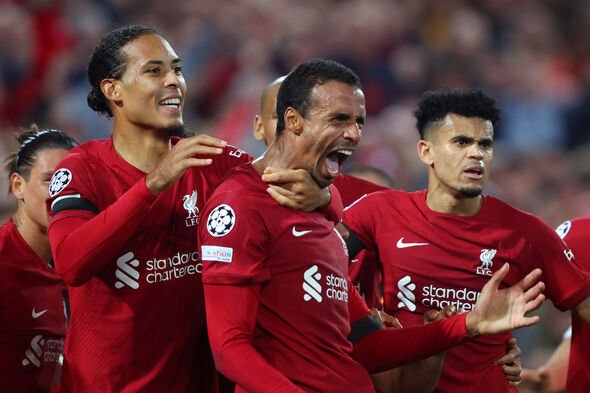 The Reds are now set for a lengthy spell away from the pitch with this weekend’s match against Chelsea one of three Premier League matches postponed following the death of Queen Elizabeth II. The international break follows, meaning Liverpool aren’t in action again until October when they host Brighton.

Tuesday’s win boosts Klopp and co up to second in Champions League Group A, but Napoli can build an early three-point lead by beating Rangers on Wednesday.