Junior Firpo has lifted the lid on life under Ronald Koeman at Barcelona, with the Leeds star claiming that the Dutchman’s methods made him lose his ‘enthusiasm for football’.

Firpo, 25, was signed by ex-Barcelona boss Ernesto Valverde in 2019 and fell down the pecking order under former Southampton and Everton boss Koeman when he took over in 2020.

Eighteen appearances during the 2020-21 campaign spelt the end of Firpo’s time at the Nou Camp and Barca accepted an offer of £13million for the 25-year-old’s services last summer. 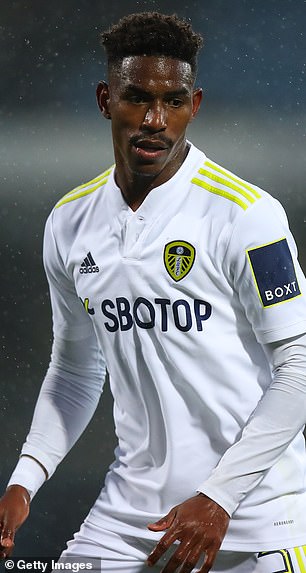 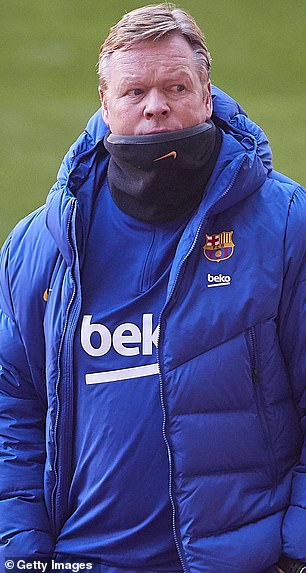 And now Firpo has blasted Koeman’s negative influence during his time in Catalonia, claiming that the Dutchman would ‘lie’ about the Dominican’s influence in the dressing room.

‘I came to lose my enthusiasm for football and I realized the importance of family,’ he told Cadena SER via Marca. ‘There were things with Koeman that I did not understand, and at certain times there were disrespect for me and my teammates.

‘I do not understand that the day after a game, when the substitutes were training, he stayed in his room. If I’m a substitute and I have to show you things.’ 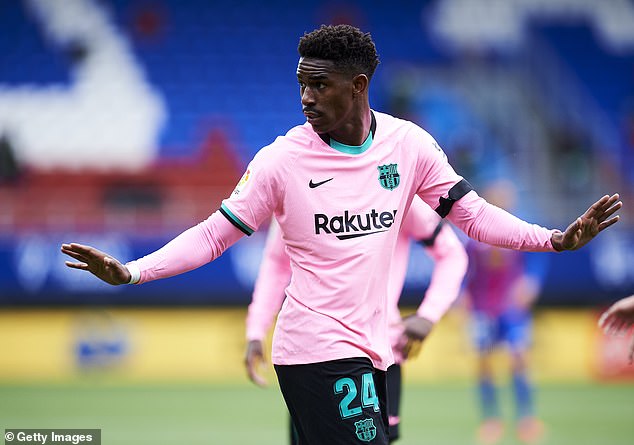 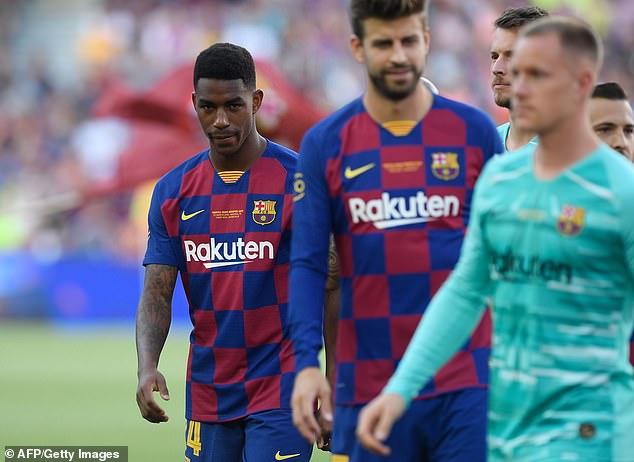 Firpo recalls an incident in which he asked Koeman for an explanation as to why he was not selected for the club, and claims that the Dutchman falsely suggested that he had ‘contaminated’ the dressing room.

‘I ask him, and he starts to lie to me. At that point, why would I keep asking him for them. He tells me things that don’t make sense, like that I train badly, that I contaminate the group. Ask who you want. Let’s see if any of the staff tells you the same about me

‘I do not know what it means that I contaminate the group, I suppose it would refer to my attitude. I do not know in what way a young boy who has just arrived is going to contaminate a group that has won everything and has been there all their lives. My opinion It is not going to change their way of training at all or absolutely nothing,’ 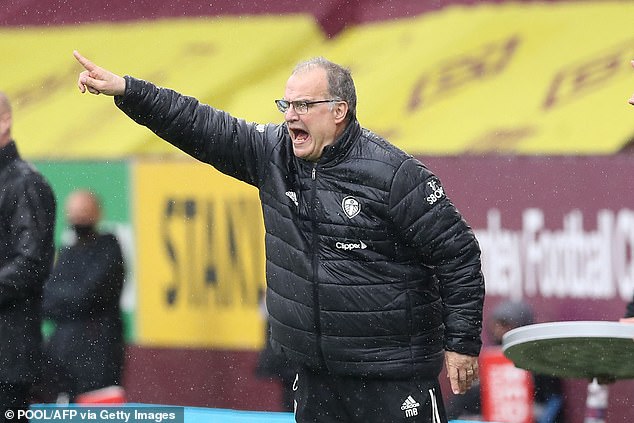 It is fair to say that Firpo is experiencing a completely different approach under Leeds boss Marcelo Bielsa. The full back said the difference in the two coaches’ attention to detail is startling.

‘We did not see videos of the rival, neither with Valverde, nor Quique nor with Koeman. With Bielsa we see a lot, it is from one extreme to another and there must be a middle ground’.

Koeman was sacked by Barcelona this season after their worst start in years and has been replaced by club legend Xavi.