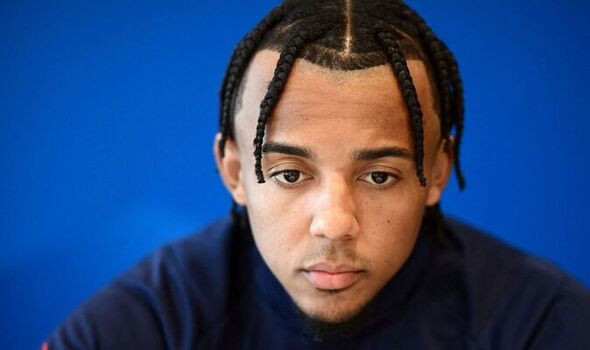 Sevilla chief Monchi reportedly favours selling Jules Kounde to Chelsea because of Bordeaux’s clause that entails the French club to a much-needed 20 per cent of any future sale. The Blues remain locked in talks over a deal for the 23-year-old centre-back, who is now Thomas Tuchel’s top defensive target following the signing of Kalidou Koulibaly from Napoli.

Chelsea have tabled a £55m bid but Sevilla have handed Barcelona the chance to match any offer and want an answer before agreeing to a transfer with the west London club.

Barca are continuing to probe in the background and they are expected to present their opening proposal in due course.

That’s despite Barcelona president Joan Laporta’s comments in midweek when he appeared to suggest Kounde was set to join Chelsea.

He told Relevo: “No, not Kounde [Barcelona are not in running]. He is signed by Chelsea.” 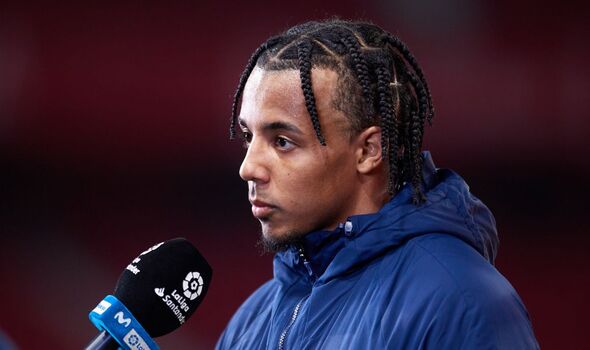 According to Ben Jacobs of CBS Sports, Sevilla would actually prefer to sell their defensive stalwart to Chelsea because they have currently presented the highest cash offer.

It will effectively help maximise their profits with Bordeaux in line for a respectable windfall.

Barcelona are anticipated to offer less than the Blues for Kounde but the structure will be different to Chelsea’s £55m bid.

Furthermore, Memphis Depay and Sergino Dest will not be included as part of the proposal, despite rumours in Spain.

Chelsea are starting to fear a potential hijack from Barcelona, an outcome that has already happened earlier in the window with Raphinha.

Todd Boehly had struck a £60m deal with Leeds before the Brazilian put the brakes on a move, before later holding out for Barcelona.

He would eventually get his wish and on Saturday night in the United States, Raphinha announced himself as a Barcelona player with a stunning winner against Real Madrid in a friendly.

Tuchel is keen to avoid a repeat of the Raphinha saga and he wants Chelsea to try and close the deal with Sevilla as soon as possible.

Further talks are set to take place between the clubs on Sunday as they both work towards finding an agreement.

Sevilla are still keen to wait for Barcelona’s offer as they look to drive an auction for Kounde.

Personal terms with Chelsea are not thought to be a problem with the Frenchman keen to pursue a new challenge in the Premier League.

He would also be open to joining Barcelona, if they were to strike a deal with Sevilla.