Juan Mata is set to sign for Galatasaray on a free transfer having agreed personal terms with the Turkish side, according to reports.

The Spanish playmaker, who called an end to his eight-year spell with Manchester United at the end of June, will reportedly arrive in Istanbul this week before Galatasaray announces the signing. 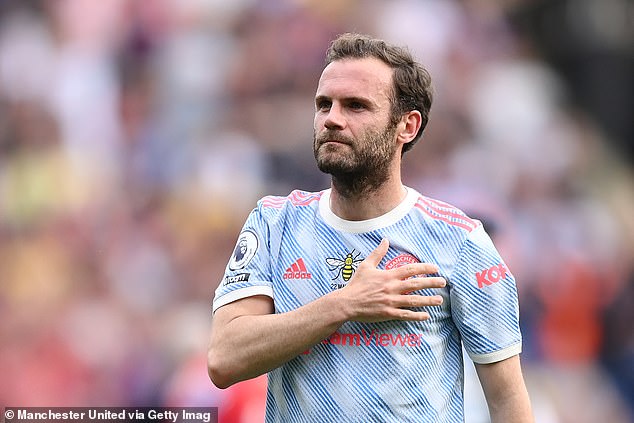 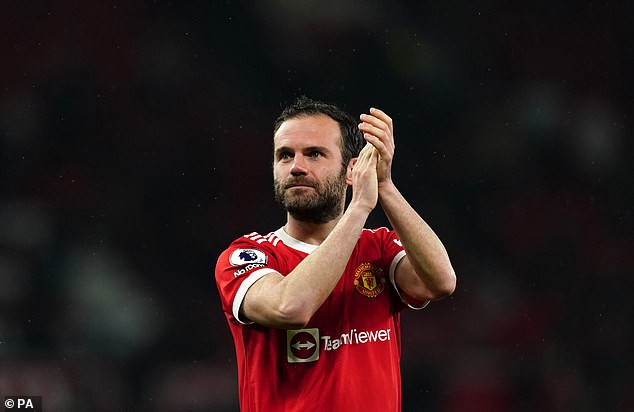 During his time with the Red Devils, the 2010 World Cup winner also claimed an FA Cup, League Cup and Europa League trophy.

According to AS, the 34-year-old is now ready to begin a new chapter in Turkey.

The Galatasaray chiefs have made a handful of high-profile signings this summer in a bid to rectify the team’s poor top flight performance last campaign.

The Turkish side ended the season in 13th place, marking the club’s lowest league finish since the introduction of the Super Lig in 1959. 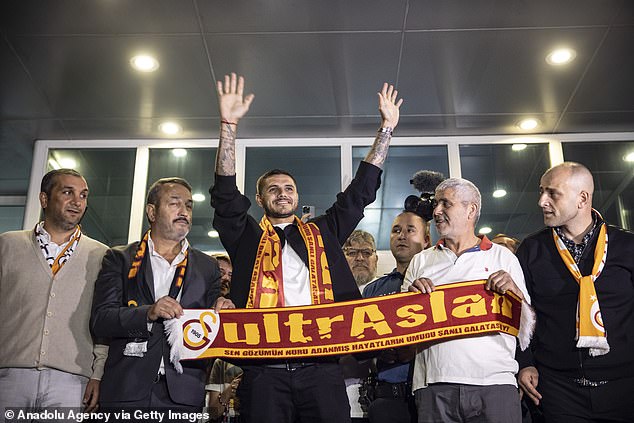 The Turkish side are also on the brink of signing unsettled forward Mauro Icardi on loan from Paris Saint-Germain.

The Argentine striker touched down in Istanbul on Wednesday and Galatasaray are on the verge of announcing the signing.