Former Leicester striker Islam Slimani has revealed how a call from Jose Mourinho nearly saw him sign for Tottenham last year. The Algerian was amongst a host of potential stop-gap options on the table for Spurs last October when they were frantically trying to sign a striker as cover for Harry Kane.

Habib Diallo, Patson Daka, Olivier Giroud, Callum Wilson and Wout Weghorst were amongst other options that were explored by Spurs.

They eventually landed Carlos Vinicius from Benfica on an initial loan, with a £36million option to buy.

But they are unlikely to trigger that option on the Brazilian, who has barely featured in the Premier League.

Now it has emerged that Spurs came close to landing a different striker last summer, in the form of Slimani. 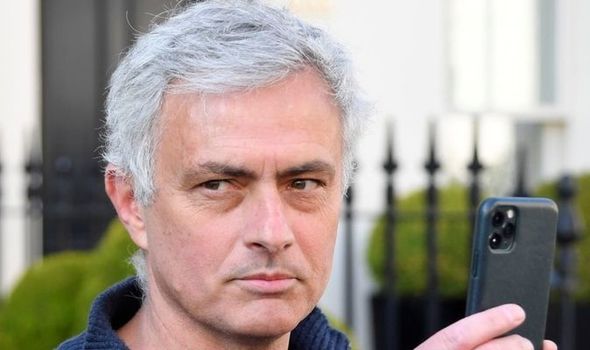 It’s believed that Vinicius was their preference but the former Leicester man has now revealed how Mourinho called him to sound out his availability.

In an interview with L’Equipe, Slimani detailed how he got his career back on track after things failed to work out at Leicester.

“Mourinho then called me at this time for Tottenham. It is a form of reward. You tell yourself that some see your efforts.”

Slimani joined Leicester for a club-record fee of £29million from Sporting back in 2016.

But after loan spells with Newcastle, Fenerbahce and Monaco, Leicester were willing to let him leave for free.

The financial aspects of the deal is what attracted Tottenham, particularly given the player’s experience. 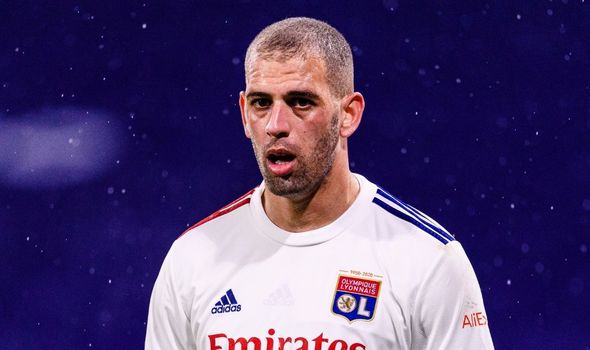 He was also coming off the back of an impressive spell with Monaco, where he netted nine goals in 18 Ligue 1 matches.

Things have not gone entirely to plan for the 32-year-old this season though, having managed just two league goals in 15 matches.

He was on target last Sunday though in the 3-2 defeat to Lille, a game in which Lyon led 2-0 before their Ligue 1 titles hope were dashed by their rivals, who produced a stunning second-half comeback to remain top of the pile.