‘I think West Ham will win it’: Joe Cole backs his former club to lift the Europa League after stunning Lyon in France… as Carlton Cole also says his old side can ‘go all the way’ this season

Former West Ham stars Joe and Carlton Cole believe their old club can go all the way and win the Europa League this season.

The Hammers progressed to the semi-finals with a stunning 3-0 victory at Lyon on Thursday night, sealing a 4-1 aggregate win after last week’s 1-1 draw in London.

Craig Dawson and Declan Rice struck shortly before the break before Jarrod Bowen made it three just after as the visiting side produced a memorable away European display. 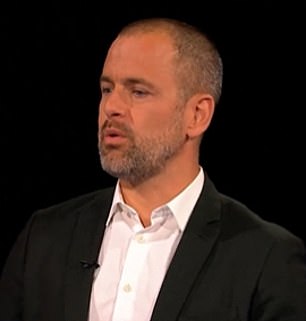 Both Cole’s were seen running around the BT Sport studio celebrating during the game and were buzzing with the result after it.

‘I think west ham will win the tournament,’ Joe said.  I said it at the start of the year that I think they’ve got a great chance of winning this tournament with all the ingredients so why not, let’s get ready for Sevilla.’

Carlton was slightly less committal, saying: ‘we take game by game. I think we can go all the way but I don’t like to say it. Every time I do say things like this it goes against me.

David Moyes has been proving me wrong since he got here. I’m just happy we’re here. 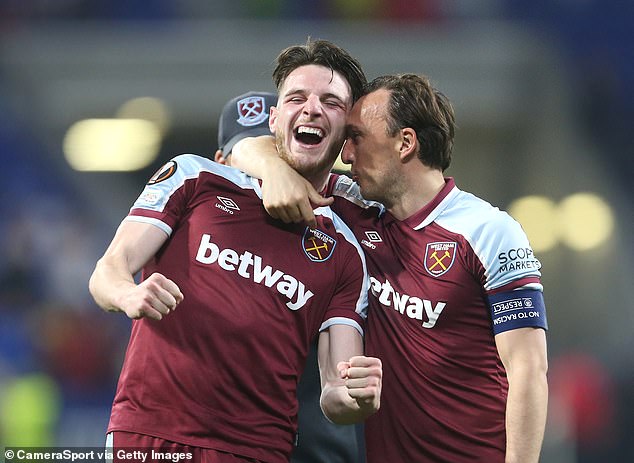