Steve Cooper’s side named five new signings in the starting 11 that lost in Germany, but fans are still yet to get their first glimpse of Jesse Lingard in the red of Forest. 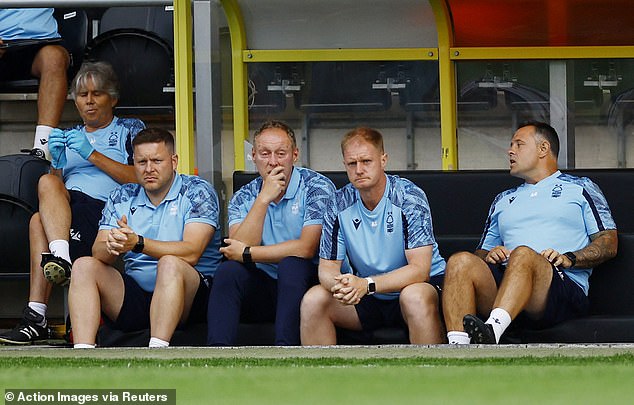 With so many new faces in the starting line-up it was always going to be hard for Cooper’s side to play with the fluency and precision that won them promotion back to England’s top flight, and so it proved against the German side.

After a comparatively slow start to the game, Toffolo had the visitors first real chance on 16 minutes, with his shot from range clattering into the post after moving in the air, but aside from that Forest failed to trouble the Union Berlin goal.

And eight minutes from the interval Theoson Siebatcheu profited from a defensive error from Steve Cook to slot home from close range what proved to be the only goal of the game. 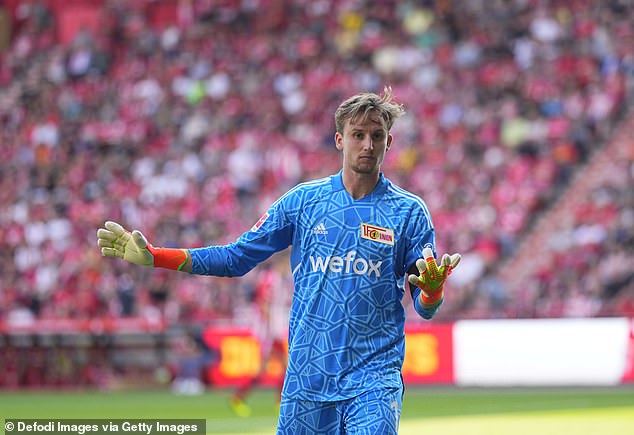 The second period followed in much the same suit as the first as for the visitors, and if anything it was the hosts that looked more like scoring. 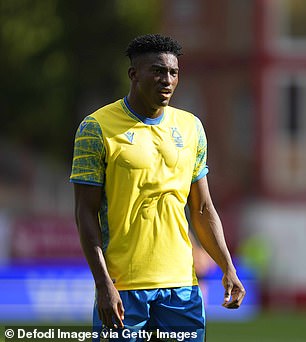 Henderson was drawn into a save late on in the game to deny Grischa Promel a second for the home side, just moments after Loic Mbe Soh deflected a Kevin Behrens shot behind for a corner.

In addition to the five new arrivals who started the game, a sixth new signing – Moussa Niakhate – then came on for Cook at the start of the second half, before former Troyes defender Giulian Biancone was introduced later in the game.

Having stolen the headlines with a surprise move to the Reds, Jesse Lingard will be hoping that the new season brings different results following the disappointing loss.

The England international, who left Manchester United at the end of his contract, turned his back on West Ham to sign for Forest after passing a medical on Wednesday.

Boss Steve Cooper was keen to add Premier League know-how to his squad, with Henderson – who has made 49 appearances in the top division – the only one with significant experience of the English top flight.

Lingard made 165 top-flight appearances during spells with United and West Ham, and has 32 caps for England. 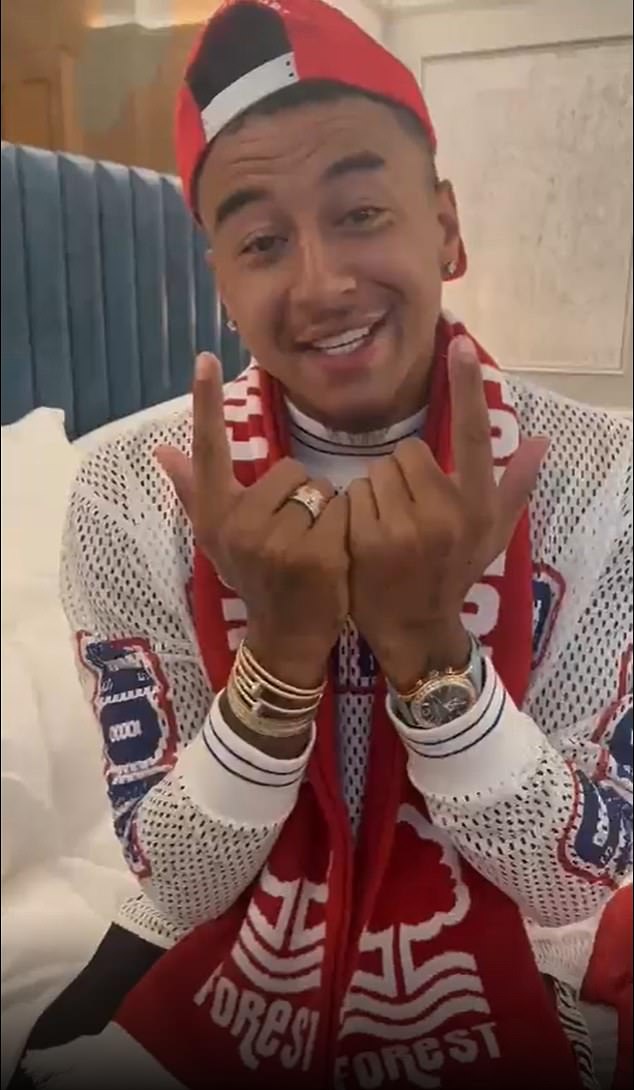