‘Saying they were the better team, blaming coaching staff having to get a bus… that’s ridiculous!’: Jamie O’Hara blasts Thomas Tuchel’s strange excuses for 3-0 defeat at Leeds and insists Chelsea boss needs to ‘get in the real world’

Jamie O’Hara has blasted Thomas Tuchel for his string of excuses following Chelsea’s 3-0 defeat to Leeds on Sunday.

Goals from Brenden Aaronson, Rodrigo and Jack Harrison saw the Blues defeated at a raucous Elland Road leaving Chelsea with only one win from their opening three fixtures.

Following the game, Tuchel claimed that his side had been the better team and that the reason they lost was because of Edouard Mendy’s error for the Aaronson opener and then a goal from a set piece. 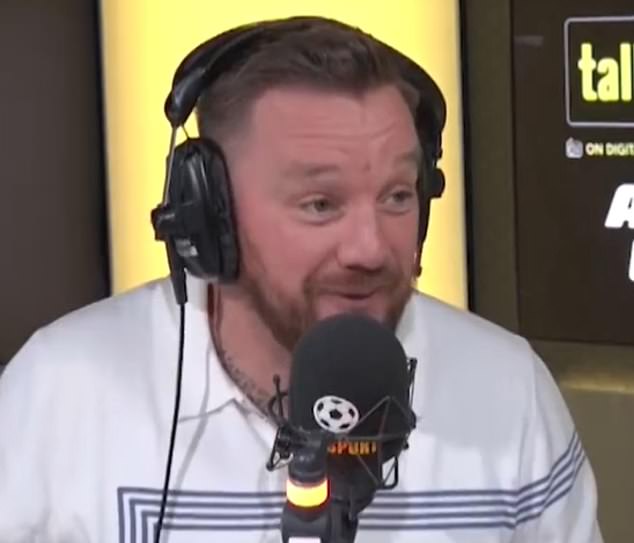 Speaking on talkSPORT on the morning after the game, O’Hara said: ‘For Tuchel to come out after the game [and make excuses like] having to get a bus, saying they were the better team and that it was Mendy and that Leeds weren’t a better than them. Leeds were way better than Chelsea.

‘Chelsea weren’t good enough. Give credit where it’s due. Leeds were fantastic.’

One of Tuchel’s more surprising excuses was claiming that the coaching staff having to travel up north to West Yorkshire by coach had a bearing on the end result. 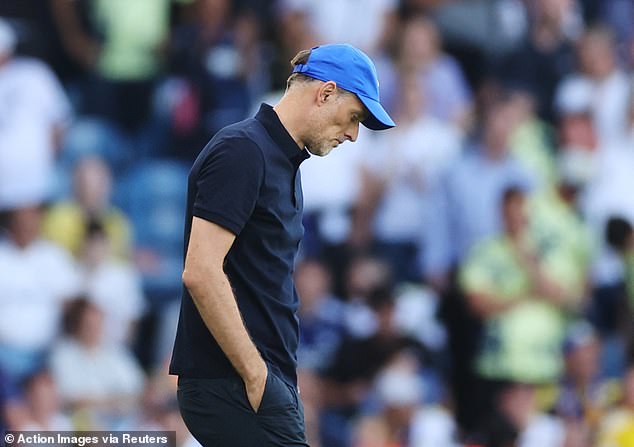 ‘Everything that can go wrong, did go wrong,’ said the Chelsea boss. ‘It started yesterday. We had no plane arrive so we came on the bus. The players could fly but for the coaching staff it was a long ride on the bus.’

O’Hara appeared incredulous at this situation on Monday morning, sarcastically exclaiming ‘poor them’ when it was put to him by his co-host Laura Woods.

‘So the players flew? So the coaching staff had to get a [bus]? Oh, poor them!’ he said. 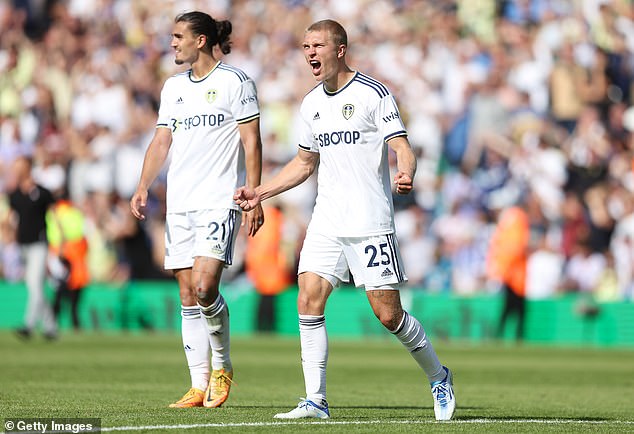 ‘The coaching staff didn’t play 90 minutes so they didn’t have to worry about their legs and all that sort of nonsense so they had to get a coach. What am I hearing?

‘The excuses…I’ll tell you what, try and listen to the fans and all the people who have got to drive up to these games and do these eight hour shifts.

‘What about the Championship teams and the League One teams and the non-league sides that go all over the country on buses? Get in the real world, Thomas.’