‘I don’t know what his problem is with me’: Jack Grealish says Graeme Souness is ‘always’ criticising him after the outspoken pundit slammed the Man City star… claiming the £100m was ‘not a quick learner’

Jack Grealish believes that Graeme Souness has a ‘problem’ with him after the Liverpool legend criticised him again this week.

Sportsmail columnist Souness condemned the Manchester City forward on talkSPORT on Tuesday, claiming he had not improved since making his record-breaking £100million move to the Etihad in 2021. In July, Souness said Grealish was ‘not a quick learner’.

English football’s most expensive player is preparing for England’s Nations League visit to Italy tomorrow night, but the Scot’s latest comments were not missed by the 27-year-old. ‘I don’t know what his problem is with me. He always says stuff about me,’ said the former Aston Villa star. 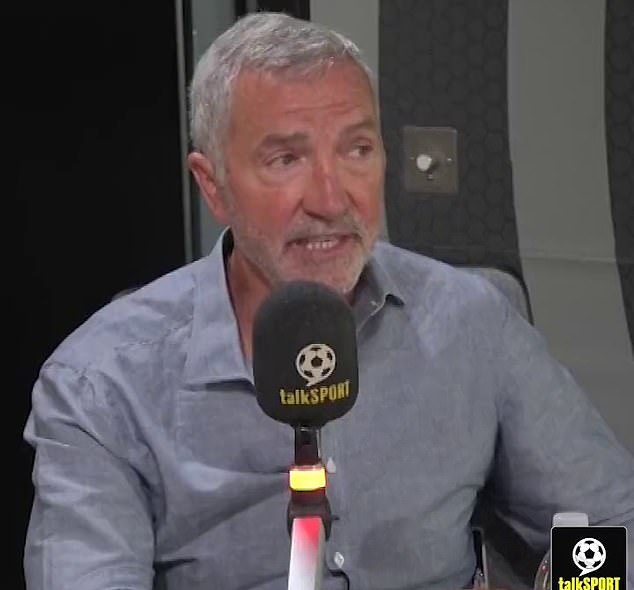 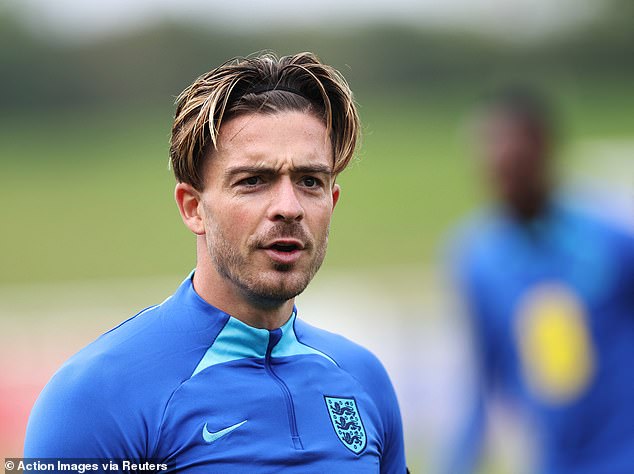 ‘I try not to read a lot of it. It is difficult when he’s on Sky Sports and it’s everywhere around the training ground at times. He was obviously a great player and won a lot but I don’t know what it is with what he says about me or what problem he’s got.

‘I know my own ability. I know before he used to say a lot of stuff about me not moving the ball quicker, but when I’m playing for a manager like Pep Guardiola and he’s telling me to keep the ball as much as I can and have balls to take it everywhere, that’s what I’ll try to do.

‘Obviously I am always going to have people (criticising) if I’m not playing well. I always watch my games back and I am very critical of myself. I know there were games, especially in the second half of last season, where I wasn’t at my best at all. I’ll always have people on the back of me but I’ve just got to try to go and perform.’

Asked if criticism about his performances affects him mentally, Grealish added: ‘There’s not much you can do, really. It probably affects my family more than me. Nowadays, people have so much to say, whether that be on social media or pundits and stuff like that. I’ve had to learn to deal with it. If it was my mum or my dad, I’d listen a lot more. 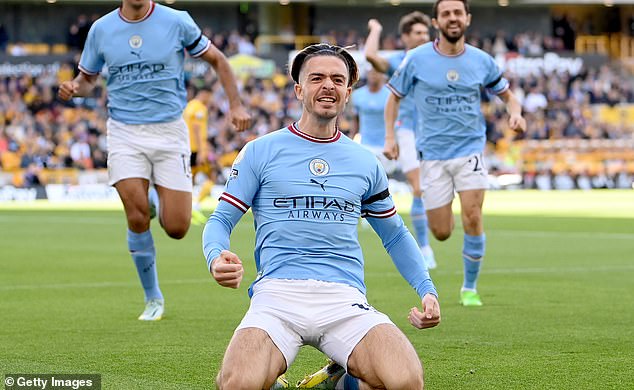