Middlesbrough boss Michael Carrick demanded more from his side after they returned to the Championship play-off spots.

Tahith Chong pulled a goal back for the mid-table hosts to give them hope before Akpom rubber-stamped Boro’s sixth win in their last seven games.

Carrick has lifted Boro from fourth-bottom to fifth since being appointed in October but told his players they cannot let up.

“We have to keep pushing and there is half the season to go. I’m enjoying it, it’s a great place for me to be every day. We have great spirit and we have to keep building on that.

“You can look both ways at the table because there’s not much there. You have to see it in a positive way but there’s no point looking at the league just yet, nothing’s finished.

“Now it seems like it’s compacted even more, we see that as an opportunity.”

Boro controlled the game but had to wait until the 57th minute for the opener when the unmarked Crooks headed in Jonny Howson’s cross.

Just two minutes later the midfielder made it 2-0, running on to score after George Friend made a mess of a high ball.

Birmingham thought they had found a way back when Chong nodded in with 16 minutes left only for Akpom to wrap up the points.

The striker – the Championship’s 13-goal top scorer – netted his ninth in 10 games when he latched onto Crooks’ perfect pass to round John Ruddy and score.

“We’ve had a really tough week, we have to put things in perspective. It’s the first week we’ve had problems,” said Birmingham boss John Eustace after a third straight defeat.

“It’s been a fantastic six months, the boys have overachieved possibly but this week has been a really difficult three games. It’s a week in our season. 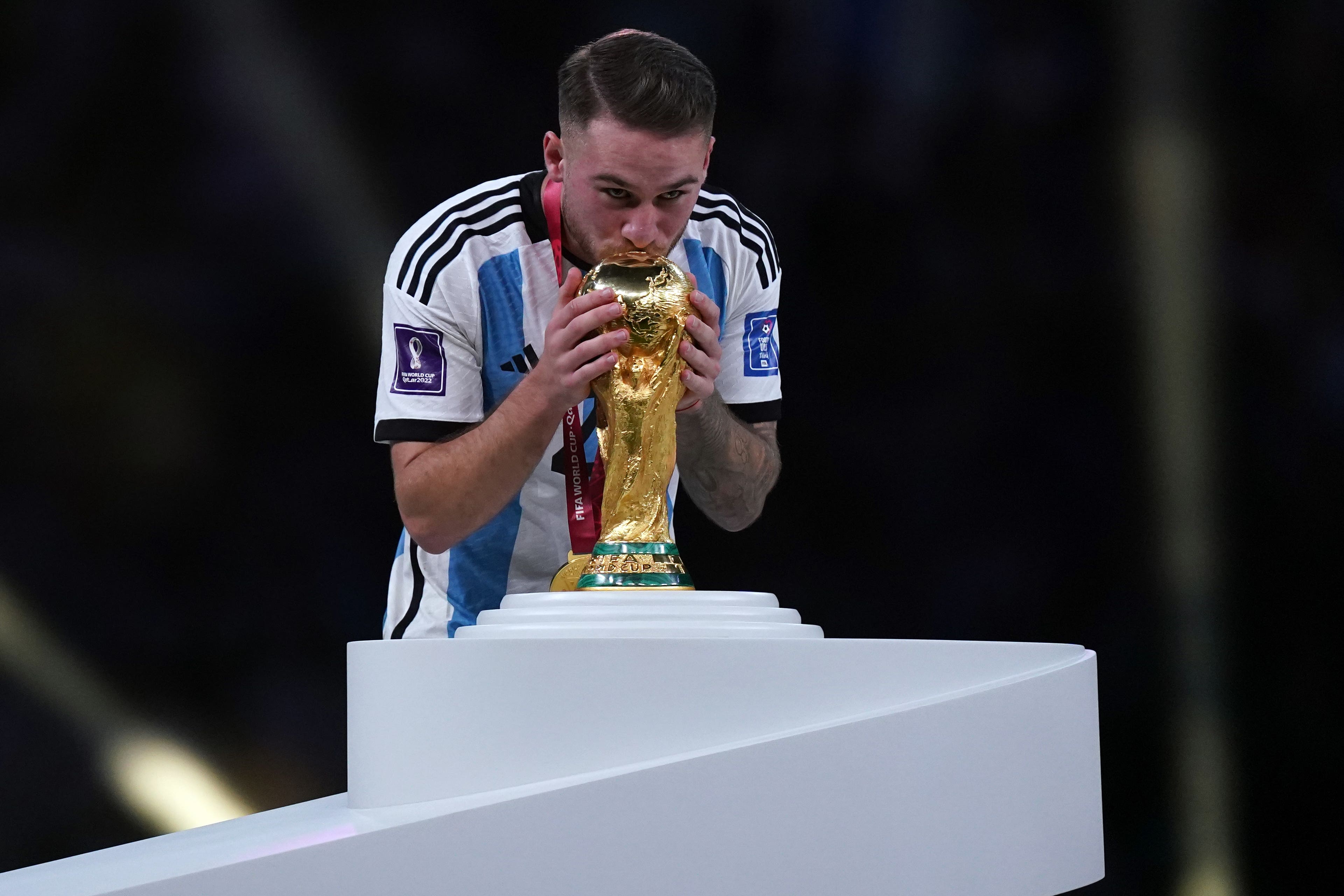 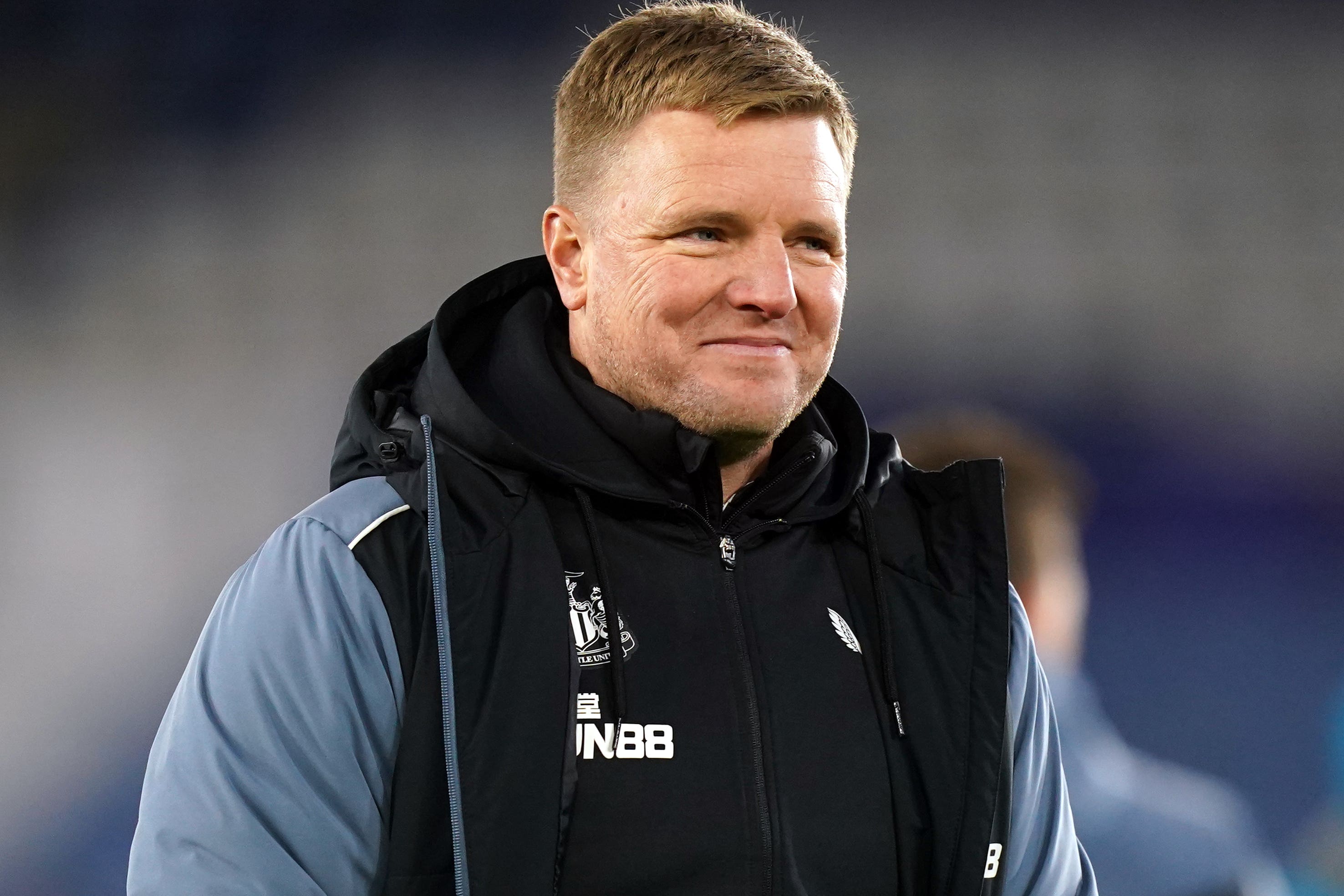 “We are down to the bare bones, we have injuries to our top players. It’s been a difficult week but I said we’d have ups and downs. The attitude of the boys was very good, they kept going.

“I was really pleased with the effort of the group. We made it difficult for Middlesbrough but the goals we conceded were very sloppy.”