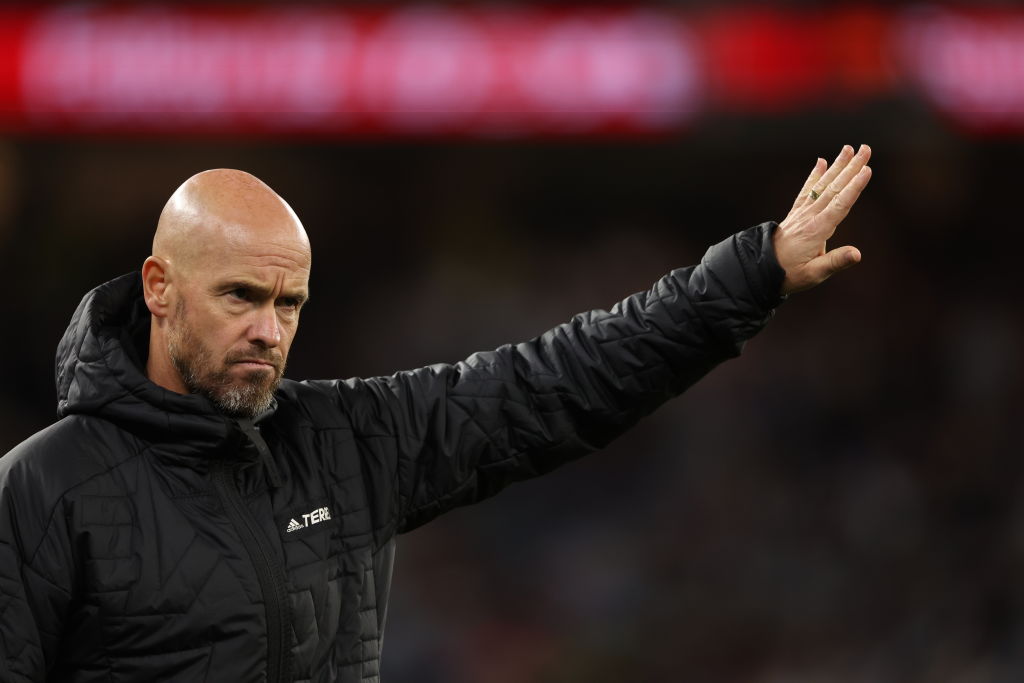 Erik ten Hag warned his Manchester United players to learn the lessons from their second-half capitulation against Aston Villa in Perth.

The Red Devils looked well on course to continue their 100% start to life under their new manager and record a fourth straight win when they deservedly led 2-0 at the break.

Jadon Sancho volleyed his side in front from close range following smart approach play from Luke Shaw and Marcus Rashford and the England forward played a key role in his sides second goal when his scuffed finish bounced off Matty Cash and past Emi Martinez.

United coped admirably with the treacherous conditions which forced the kick-off to be delayed and saw the pitch cut-up during the second period as the rain continued to lash down.

Ten Hag made a raft of changes at the interval which played a role in United lacking the cohesiveness that has been a hallmark of their recent performances against Liverpool, Melbourne Victory and Crystal Palace.

The introduction of Leon Bailley, meanwhile, galvanised Villa who had endured a lacklustre opening 45 minutes.

The former Bayer Leverkusen winger brought his side back into the contest with a superb individual effort and Steven Gerrard’s team forced what was, ultimately, a deserved draw when Calum Chambers benefitted from some generous defending and meek goalkeeping to nod hope an equaliser with the last touch of the game.

Asked for his reaction afterwards, Ten Hag was encouraged by much of United’s early play but urged his new charges to learn from the way they failed to control the game in the second half.

‘First-half decent performance, 2-0 up,’ he told MUTV. ‘And second-half we came bad out of the dressing room, we had control of that game and then we gave it away. That is not good, so that is a lesson.

‘From the players, from the team, I think we have made a lot of progress. I will say there have been a lot of positive aspects and, in the end, also a setback, and that is also part of the season because a season is not always getting up.’

United conclude their pre-season programme with games against Spanish opponents Atletico Madrid and Rayo Vallecano and Ten Hag is hoping to learn more about his squad against pro-active opposition.

He added: We played different type of football against different systems and that will be the case with two Spanish teams, a different approach.

‘What we want is to play pro-active football with initiative, playing attacking football. That’s what we saw today over long periods but you have to control the game and that’s what we didn’t do.’