Edin Dzeko’s bullet header wrecked Napoli’s unbeaten record as Inter Milan held on for a hard-fought 1-0 win over the Serie A leaders at San Siro.

Napoli’s defeat, which also ended their 11-match domestic winning streak, enabled second-placed AC Milan to narrow the gap at the top to five points following their 2-1 win at Salernitana.

Napoli struggled for rhythm on their return after the seven-week World Cup and festive break, and Dzeko’s 56th-minute effort, when he got on the end of a cross from Federico Dimarco at close range, proved enough.

The visitors laid siege to the Inter goal in the dying stages with substitute Giacomo Raspadori seeing a late low effort saved by Andre Onana.

Goals from Rafael Leao and Sandro Tonali put Milan in full control at Salernitana before a late strike from Federico Bonazzoli caused some anxious moments for Stefano Pioli’s side.

Juventus continued to press the top two but they left it late to claim their seventh straight win at Cremonese, with Arkadiusz Milik rifling home the only goal of the game from a stoppage time free-kick.

Cremonese, still without a win this season, had an early strike from Emanuele Valeri disallowed by VAR, and Cyriel Dessers hit the post in the second half.

Lazio lost more ground as they were shocked 2-1 at Lecce despite Ciro Immobile’s early effort. Gabriel Strefezza equalised just before the hour mark and Lorenzo Colombo fired a 71st-minute winner for the hosts.

Lorenzo Pellegrini’s sixth-minute penalty proved enough for Roma to edge out Bologna, but they were grateful to Tammy Abraham who made a last minute goal-line clearance to deny Jhon Lucumi an equaliser.

Mario Pasalic scored in stoppage time as fading Atalanta hit back from 2-0 down to draw 2-2 at Spezia, but the visitors, for whom Rasmus Hojlund also found the net, are now four without a win.

Struggling Sampdoria ended a run of four straight defeats with a 2-1 win at Sassuolo, while Fiorentina and Monza shared the spoils in a 1-1 draw.

Udinese and Empoli also drew 1-1, with the visitors reduced to 10 men for the final 11 minutes following a second yellow card for Jean Akpa Akpro.

Barcelona survived a scare in the last 32 of the Copa del Rey as they required extra-time before edging to a 4-3 win at third-tier strugglers Intercity. 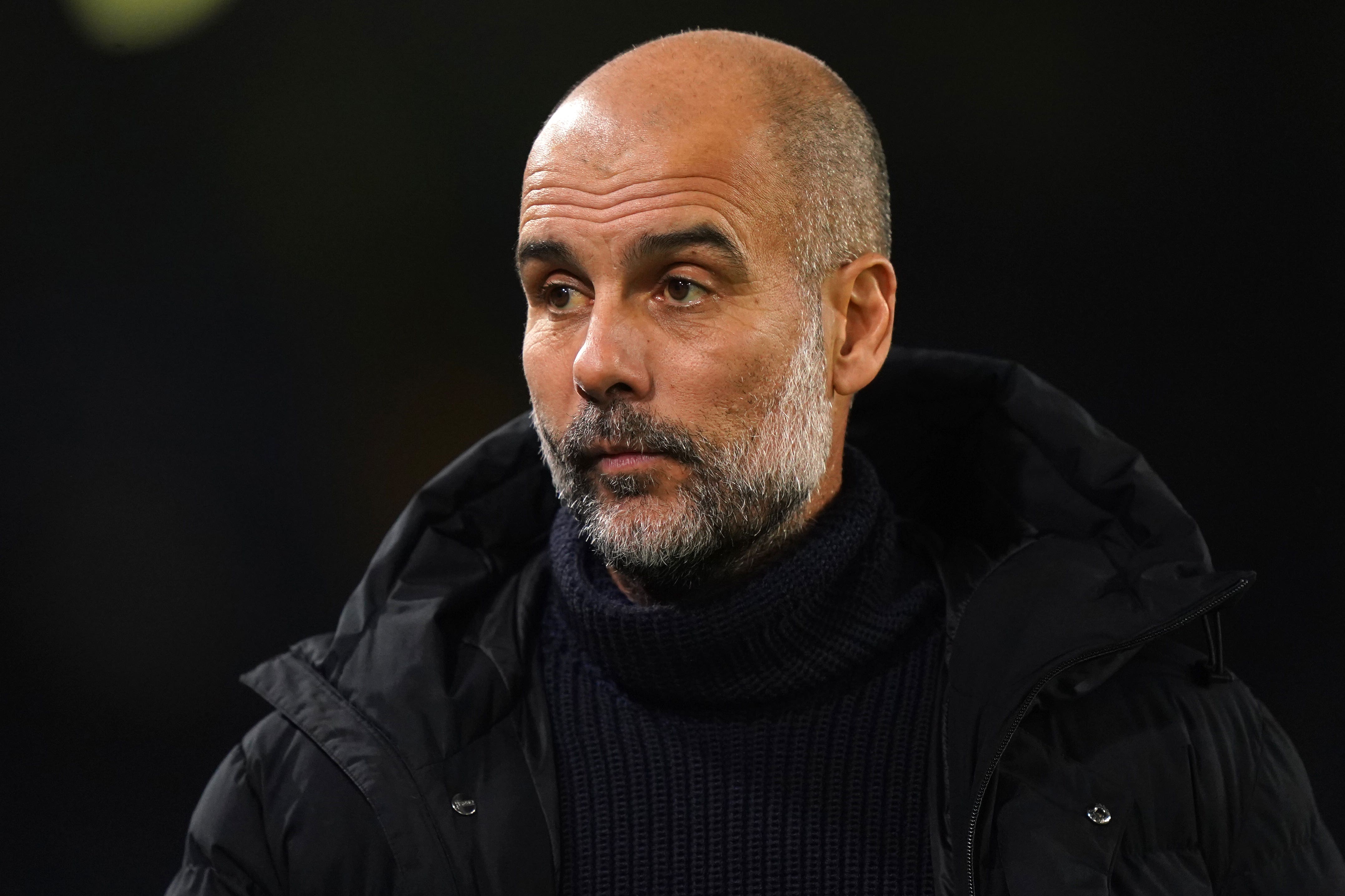 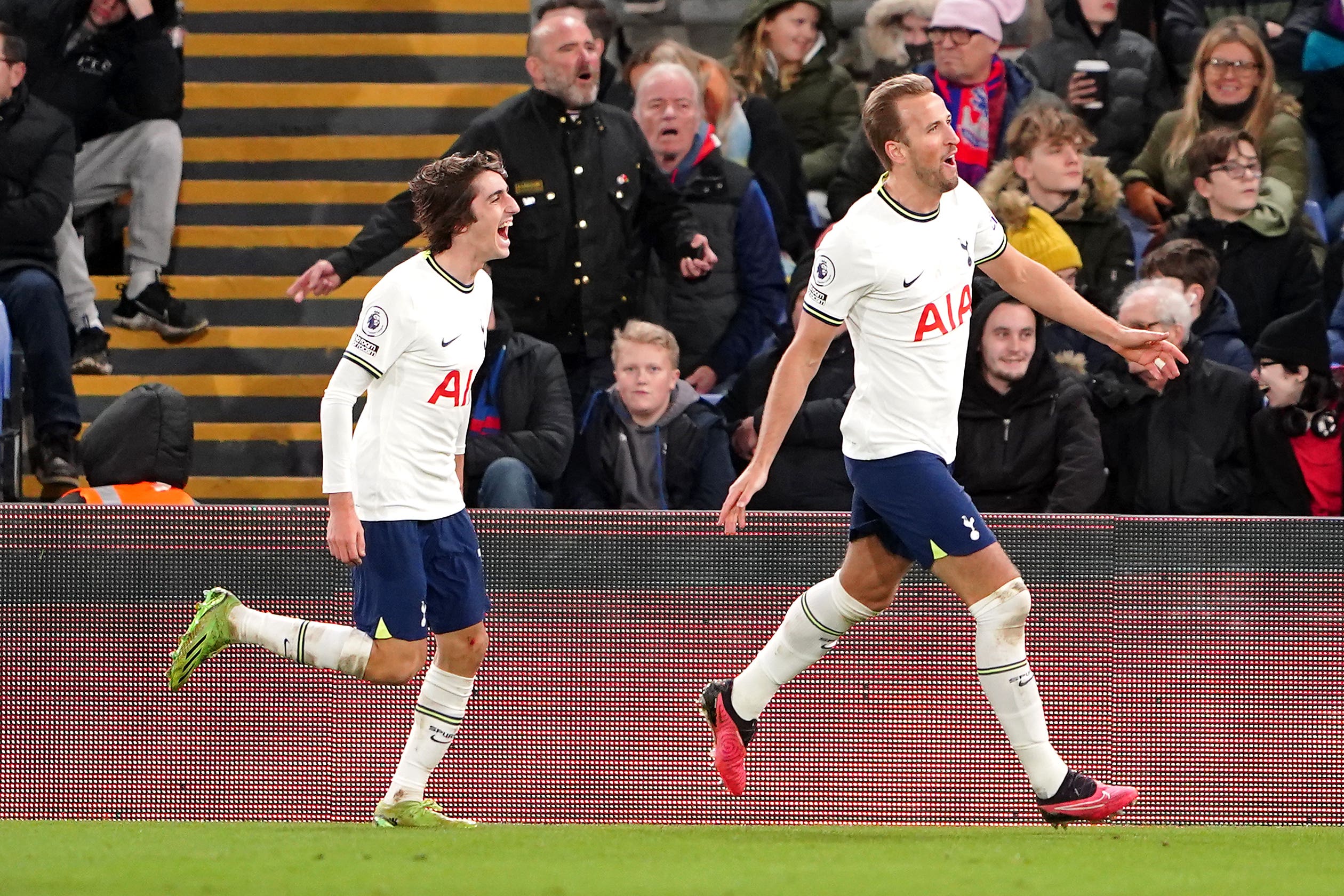 Oriol Soldevila scored a hat-trick for the home side, three times cancelling out strikes from Ronald Araujo, Ousmane Dembele and Raphinha, before substitute Ansu Fati snatched the winner for the record 31-time winners two minutes before the end of the first period of extra-time.

Goals from Marcos Llorente and Pablo Barrios ensured Atletico Madrid avoided embarrassment as they eased to a 2-0 win at second-tier Real Oviedo.