Tottenham Hotspur and France captain Hugo Lloris has withdrawn from the national squad ahead of their Nations League fixtures against Austria and Denmark.

The goalkeeper is believed to have picked up a thigh injury during the 6-2 Premier League victory over Leicester City on Saturday.

In the game Lloris was frustrated as he conceded two goals, including a penalty from Youri Tielemans. The 35-year-old has initially saved the penalty but was judged to be off his line when the penalty was struck, leading to a re-take which the Belgian stuck away. 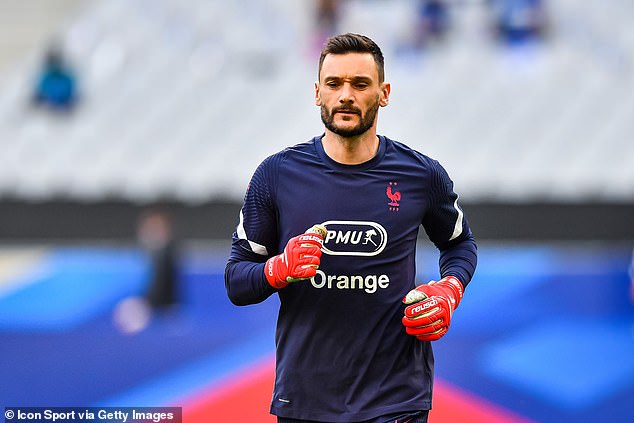 France manager Didier Deschamps has called up FC Nantes goalkeeper Alban Lafont to take Lloris’ spot in the squad, with doubts no emerging over the Spurs stopper’s fitness ahead of the north London derby on October 1.

The extent to Lloris’ injury is not yet known, but from club manager Antonio Conte’s perspective he will be happy the keeper has the international break to recover.

If Lloris does miss the vital clash against Arsenal, then summer signing Fraser Forster could make his Premier League debut for Spurs after joining the club on a free transfer during the summer. 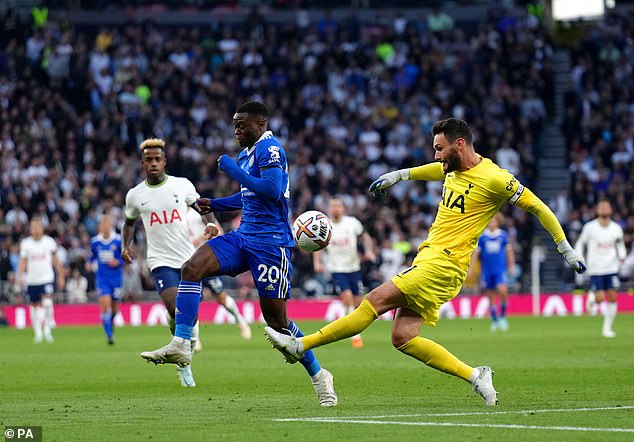 France have also lost AC Milan star Theo Hernandez to injury. The full-back has been ruled out due to an adductor problem and replaced by Aston Villa defender Lucas Digne.

The Villa man has 46 caps for France and last played for his country in their 1-0 defeat to Croatia in the Nations League game in June.

France are currently bottom of Group A in League 1 having drawn two and lost two of their four games and are seven points behind leaders Denmark.