France is counting on midfielder Adrien Rabiot to continue to deliver for the defending World Cup champions in their match against Denmark on Saturday.

Rabiot scored a header and assisted a second goal in France’s 4-1 opening match victory over Australia. It’s been a remarkable turnaround for a player previously exiled for more than two years from the national team.

‘There’s an opportunity for him at this World Cup. It’s arrived at the right time and he’s ready,’ France captain Hugo Lloris said on Friday. ‘Technically he’s a very elegant player and he really can help us go far.’ 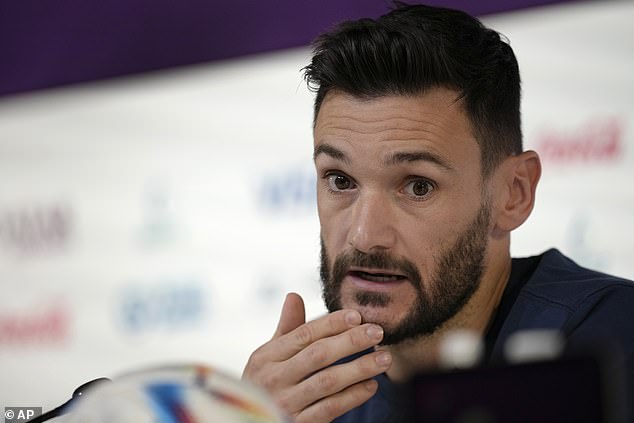 Lloris is qualified to judge talent: the goalkeeper is playing in his fourth World Cup and will set a national record with 143 appearances if France reaches the knockout stage.

France stars N’Golo Kante and Paul Pogba are both out with injury, so Rabiot has an opportunity to take a commanding role for the team.

‘People talked a lot about the absence of Pogba and Kante, who for years have been a driving force in the team,’ Lloris said. 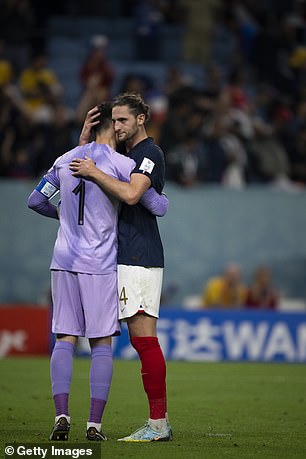 ‘People forget there are other players who can take on more responsibility, who reach a certain point in their careers when they have the maturity and experience to play a leading role. Aurelien (Tchouameni) has this profile.’

Even before his performance against Australia, the 27-year-old Rabiot was on a strong upward curve at Juventus.

When the Italian powerhouse was struggling this season, he became very influential and won over fans who had viewed him as far too inconsistent since he’d moved from Paris Saint-Germain in 2019.

‘People have always talked about his ability and you can see how he’s been playing for Juve,’ Lloris said. ‘He’s got the talent but also works incredibly hard, he covers a lot of ground.’

With 30 international appearances, Rabiot is the most experienced player among France’s young midfielders and thrives on his responsibilities.

‘I don’t feel under pressure being the most experienced player (in midfield), as someone people expect more from,’ he said. 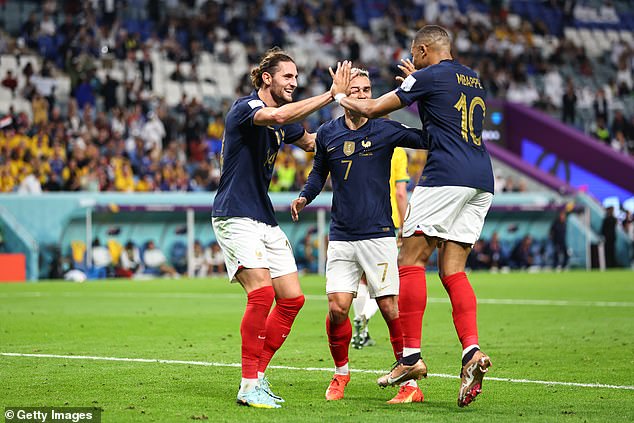 Opinion about Rabiot now is mostly positive, which was not the case before.

Rabiot in 2018 asked to be taken off the list of reserve players for the World Cup in Russia and France coach Didier Deschamps indeed dropped him from the roster.

‘He made a huge mistake. Hopefully it will help him grow up and think,’ Deschamps said at the time. ‘When you play at the highest level, you can’t let your emotions take over.’ 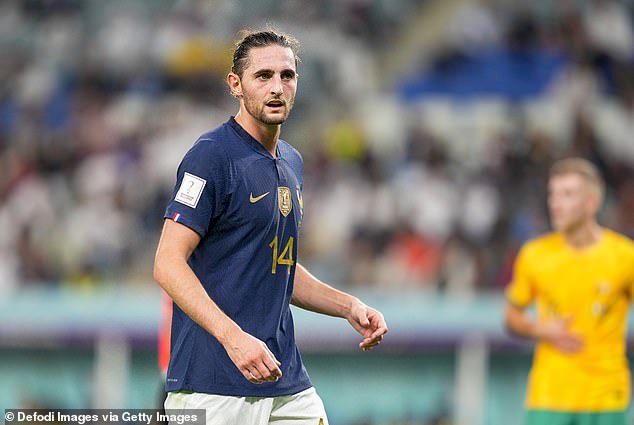 Born in the Val-de-Marne region of Paris, he was touted as a future star when he joined PSG’s academy at 15. Despite his lanky frame, he had a silky touch and an excellent passing range.

Now in Qatar and back with the national team, Rabiot has come full circle: he earned £826 ($1,000) in 2012 when he was named the best player of a junior tournament played in Qatar and won by PSG. 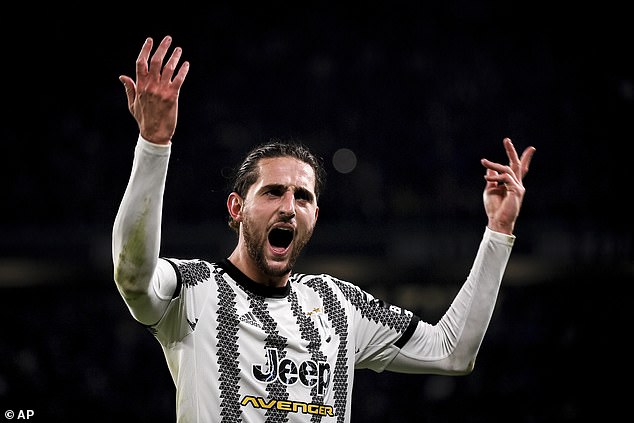 Everything was going so well. And then came his troubles.

Rabiot was late to a meeting before the French Cup final in 2015 and the team bus left without him. He reportedly once insulted Swedish player Zlatan Ibrahimovic in a preseason game and turned down PSG contract offers with his tough-negotiating mother Veronique as his agent.

There’s no doubt Rabiot’s always had a strong character, but now he’s channelling it for the good of the national side.