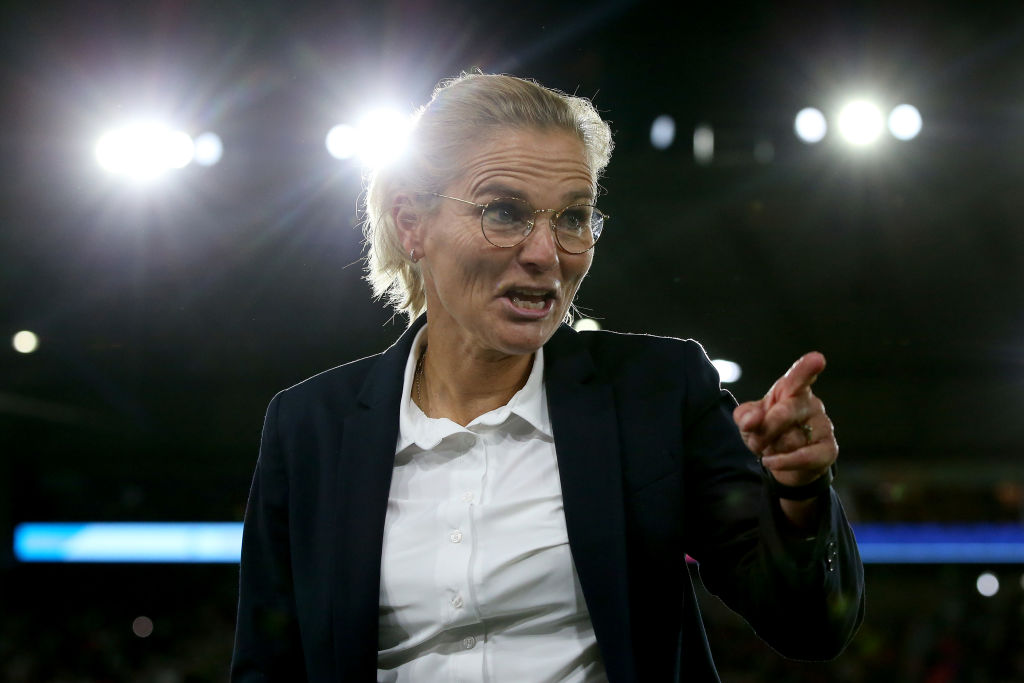 I’ve not stopped smiling since England reached the European Championship final – it was just absolutely amazing and the team were sensational.

Sweden wanted to get to the final and finally win a tournament while England were on their own crusade to try to make history and get over the line in a semi.

I thought it would be tight. The only person who didn’t, seemingly, was my old Lionesses team-mate and now BBC colleague Fara Williams, who incredibly predicted 4-0. We roomed together for ten years and I will never hear the end of it from her!

England scored at good times while Sweden were unconvincing in front of goal and that first goal from Beth Mead must have deflated them. What England are is potent and that is hard to take for opposing teams.

I really felt there was a swell in the stadium in the second half, similar to the 8-0 victory over Norway in the group stage, and Fran Kirby was great – her best game of the tournament.

Leah Williamson had a bit more space to get on the ball and was excellent in and out of possession, while that third goal from Alessia Russo is going to be played over and over again.

We have got so many world-class talents, and that’s a lot to do with investment – £50million pumped into the women’s game over the last decade by The National Lottery and its players.

Russo’s goal summed up how England felt by that stage midway through the second period – as if they were playing in training. You don’t take a chance like that unless you’re full of confidence.

England look like winners thanks to the ruthlessness manager Sarina Wiegman has instilled. That has been missing from previous England sides, a deep sense of self-belief and an ability to finish teams off.

They can floor opponents like a boxer and they’re not going to get up again. Some of the world’s best players just have not known how to fix the problems England have given them. They almost paralyse teams.

To get to the final we have had to beat arguably the best team at the tournament but to now win it would take something the Lionesses have not done before. But we beat Germany in the Arnold Clark Cup in February, we have had an extra 24 hours to prepare for Sunday’s final and now it is about who shows up on the day.

For Sarina, it is about managing the occasion. She will rein everyone back in after the high of Tuesday night and say, ‘Let’s look at how we managed the occasion against Sweden’.

The best thing England can do is just to carry on doing exactly what they have been. I can’t imagine the manager will want to make any changes to the XI now unless injuries or Covid cause a concern. She believes in her team rather than worrying about other teams but we know Germany present a very serious threat, and Williamson and Millie Bright will have their toughest test yet in defence.

The key to stopping Alex Popp – scorer of six goals at the Euros so far and joint Golden Boot leader with Beth Mead – is stopping the supply to her, whether from deeper or out wide from the likes of Svenja Huth.

* Thanks to National Lottery players, over £50million has been invested into football in the last ten years benefiting the women’s and girls’ game by increasing participation and helping young players fulfil their potential. Investment into the Women’s Euros legacy includes £1million of National Lottery funding, invested through Sport England, to get more women playing the game in each host city