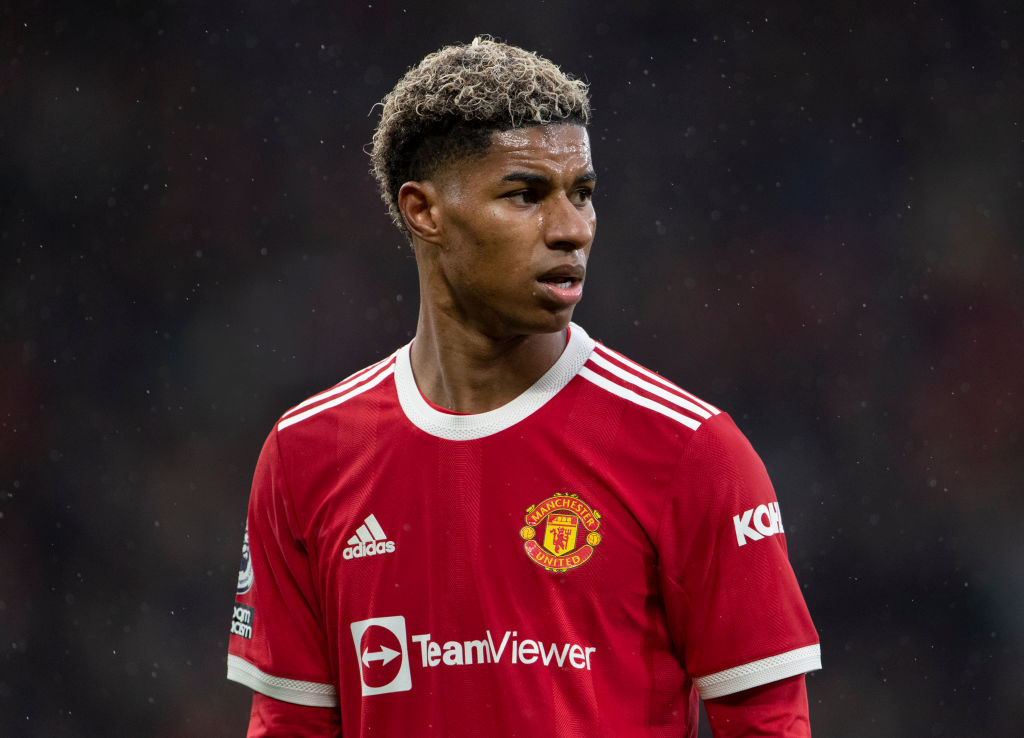 Marcus Rashford has ‘lost his hunger’ and has been ‘left behind’ at Manchester United.

That’s according to former United skipper Roy Keane, who is struggling to see a future for Rashford at Old Trafford.

Rashford was left on the bench for United’s 3-0 win against Brentford on Monday night and he’s managed just five goals in all competitions this term, only two of which have come under Ralf Rangnick.

The England forward is believed to be considering his future at Old Trafford and will wait to speak to Erik ten Hag before deciding whether to leave.

But Keane believes the decision may be taken out of his hands as Rashford has already been ‘left behind’ by the club in the last 18 months.

‘Rashford has stopped running in behind. He’s certainly short on confidence. We’ve seen his quality before but we’ve not seen it for a year or two now,’ Keane told Sky Sports.

‘He’s taken his eye off the ball with all the off-the-field stuff, and that’s why I keep an eye on my young players all the time. Rashford’s been around for a few years now and he’s got that experience, he’s played international football.

‘He doesn’t mix his game up enough, he doesn’t look like he’s matured. We’ve seen a few games recently where, even when he’s playing at Liverpool through the middle, he played like a child.

‘He’s not learned about the game. He’s just drifting. He’s lost the hunger – these young players get a lot of money and good luck to them but he’s lost the eye of the tiger and he’s struggling to get it back.

‘Wherever Man United want to go, Marcus has been left behind. He’s left out again tonight – he must be sitting on the bench thinking, “where has it all gone wrong?” He’s got it back – he’s shown it before – but sometimes, when you do lose it, it is hard to get it back.

‘He’s got to get the hunger back into his game and make runs like we’ve seen from young Elanga tonight. Players like him are a bit more innocent and hungry to succeed. Rashford has lost that bit of hunger, which is huge for a player. He’s a talent but we’re not seeing it.’

Arsenal have been linked with a move for Rashford as Mikel Arteta is keen on signing at least one striker this summer.

Manchester City’s Gabriel Jesus is the Gunners’ priority but the Brazilian is determined to succeed at the Etihad, even with the impending arrival of Erling Haaland.