Pep Guardiola claimed Erling Haaland is still not back to his best after injury despite scoring twice in Manchester City’s 3-1 Premier League win at Leeds.

Haaland struck two second-half goals after Rodri had given City the lead in first-half stoppage time and despite Pascal Struijk’s late header for Leeds, the result was never in doubt.

Norway striker Haaland has now scored 26 goals in 20 appearances for City in all competitions since his summer switch from Dortmund, including 20 in 14 top-flight appearances.

Guardiola, whose side moved back up to second and closed the gap on leaders Arsenal to five points, said: “He misses chances, but the numbers are exceptional.

“He’s an incredible threat for us and always in the right position the right time, really good. 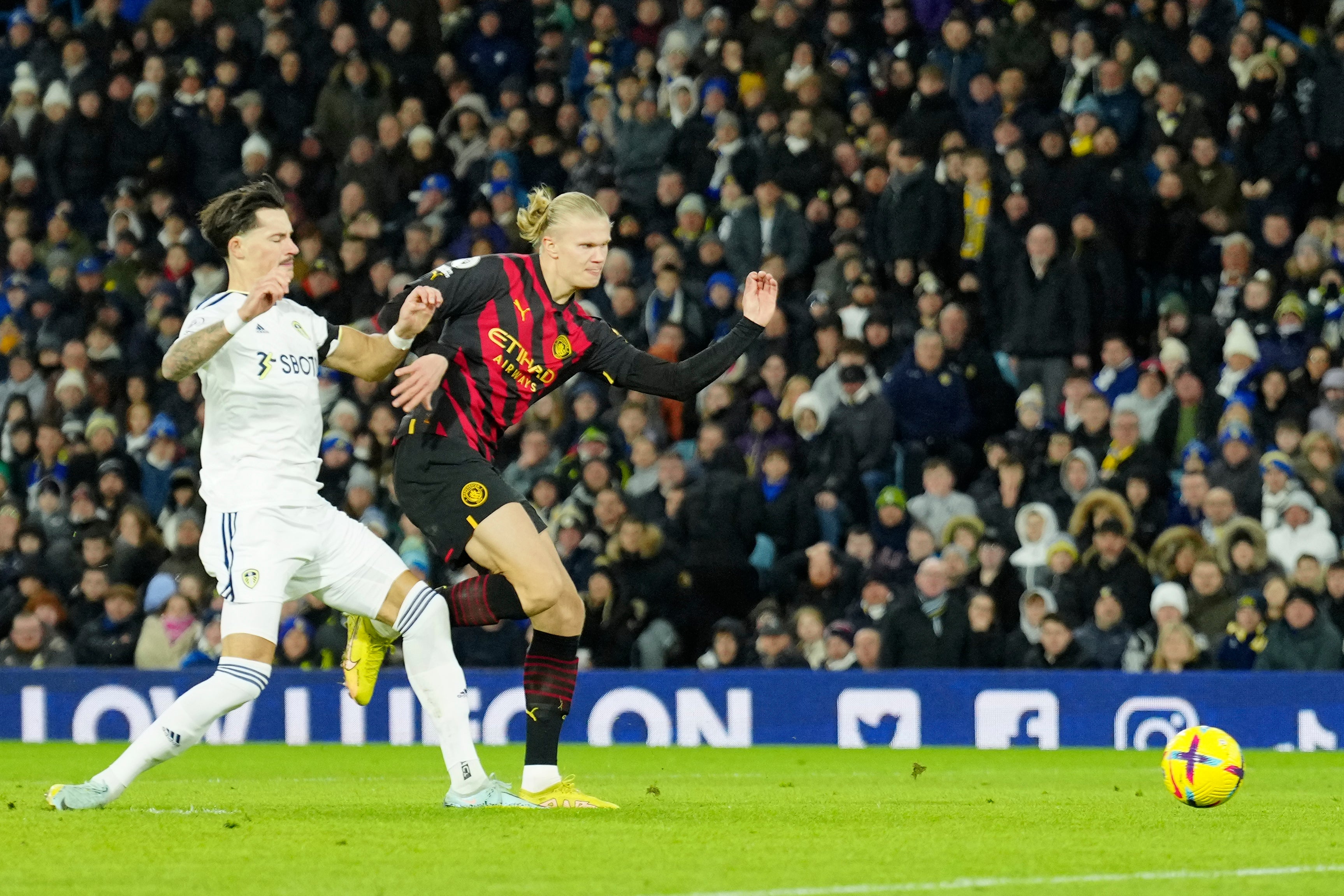 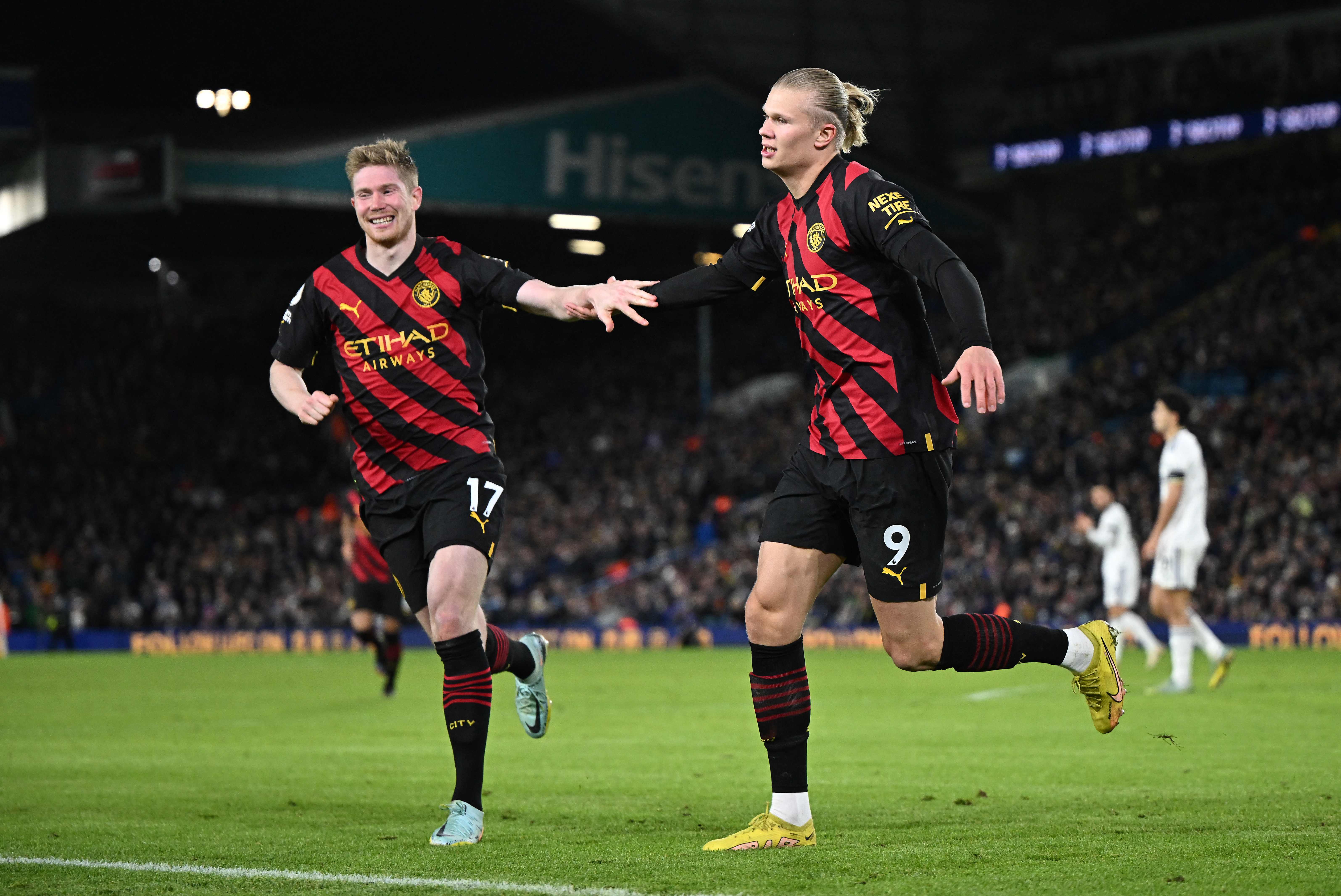 “I think he is still not at his best because of the injury, to move his huge body is not easy for him, but as much as he can play minutes, (he) will be better.”

Guardiola said Haaland, who joined City from Borussia Dortmund for £52.1million in June, has not fully recovered from a foot injury sustained in his side’s goalless Champions League draw against his former club in October.

“I have the feeling he is not at his best,” Guardiola added. “It is a matter of time. Always an incredible threat for the opponent.

“Of course we are delighted, but that little (bit of extra) pace he had at the beginning of the season, he struggles a little bit.

“I am still more than satisfied, but the first part of the season he was sharper. He is getting better, incredible professional. He takes care of his body and mind.”

Leeds boss Jesse Marsch spent time in charge of Haaland during his spell in charge of RB Salzburg and has seen the 22-year-old develop into one of the world’s leading strikers.

Marsch said: “I’m just really happy for him. In some ways watching him score is painful. I want him in a different kit.

“But when you know some of these young men and you see their qualities as people, you just want them to be their best – just not against you.

Leeds remain 15th in the table, two points above the relegation zone with a game in hand on most of their rivals, after their eighth league defeat of the season, which have all come in their last 12 matches. 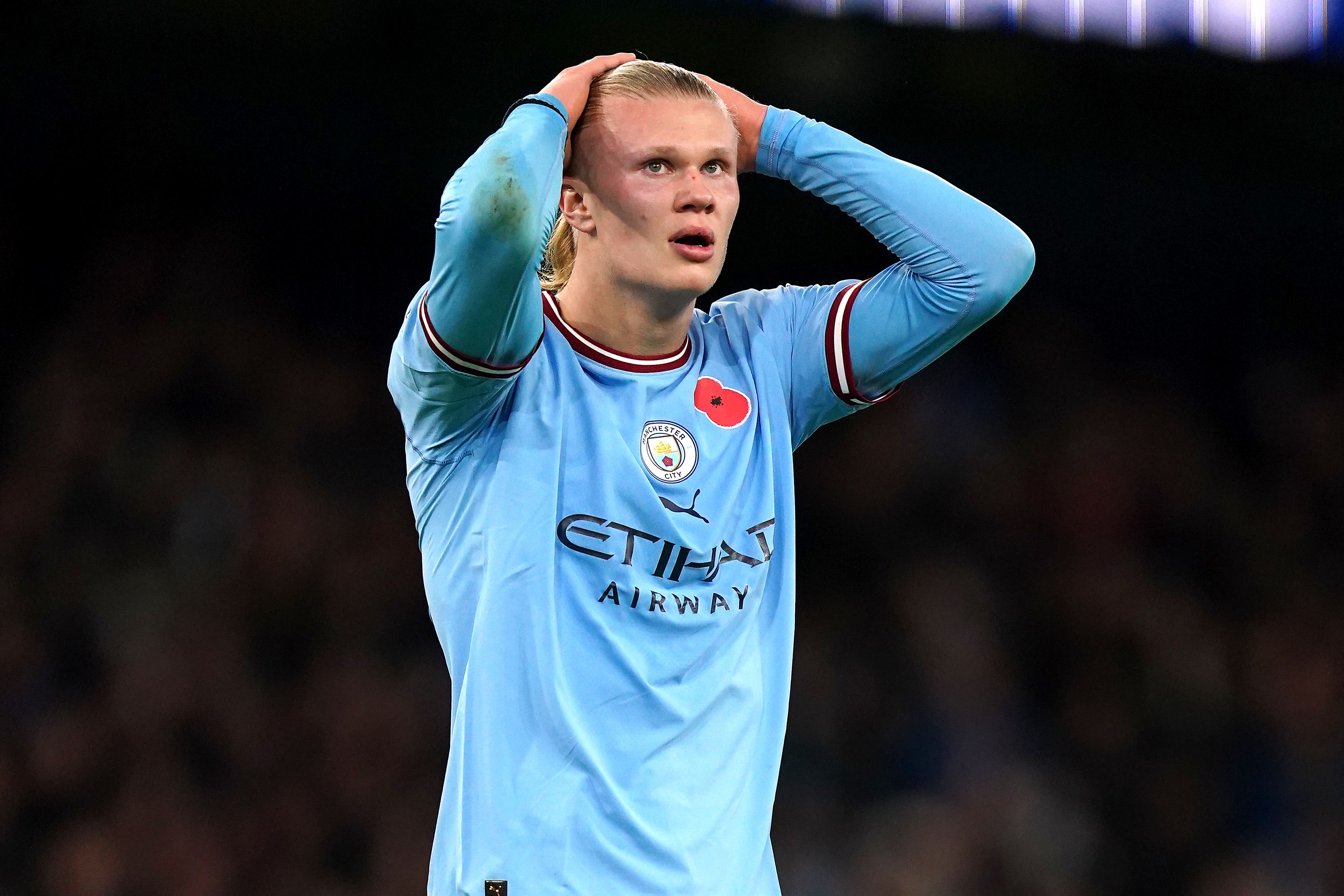 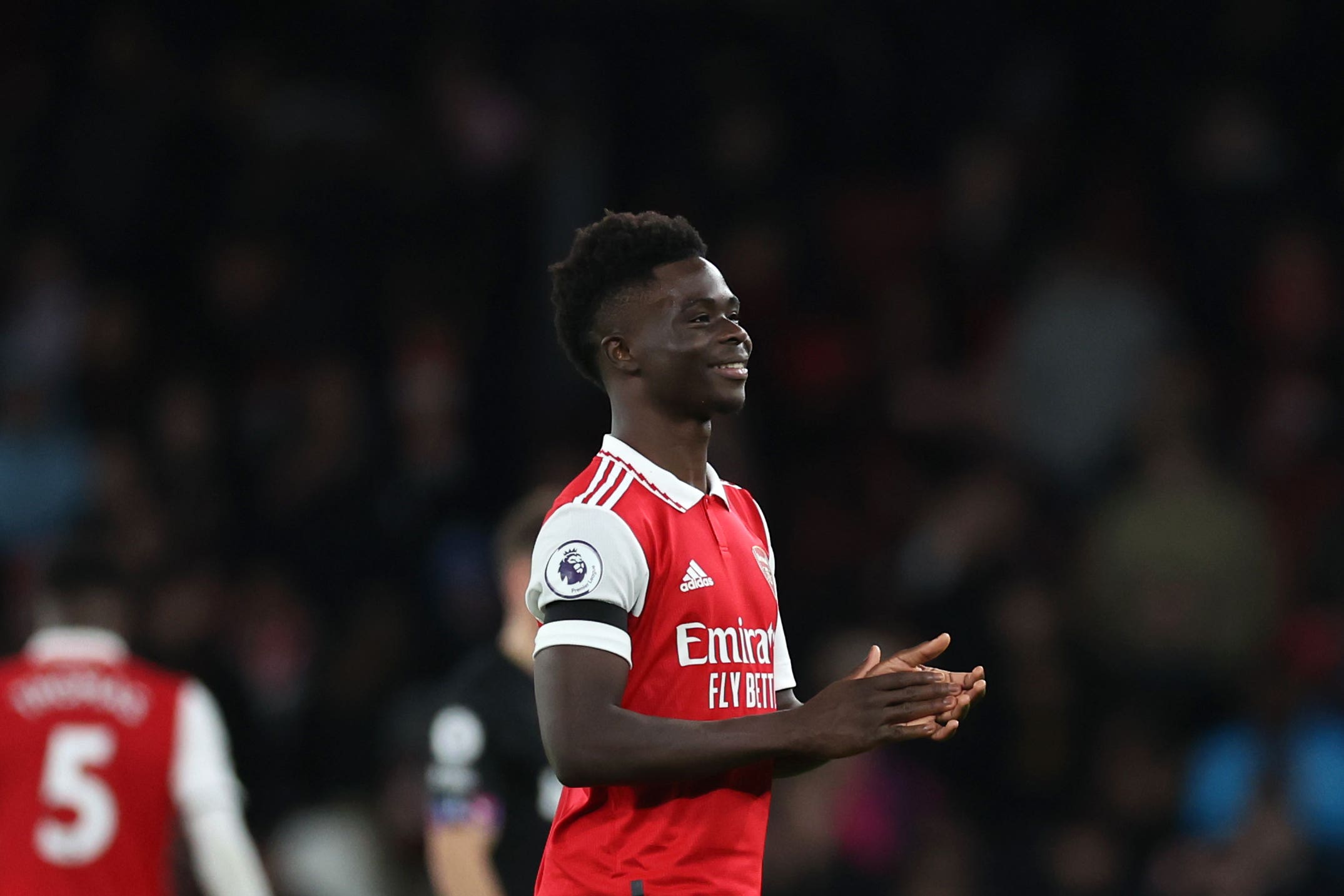 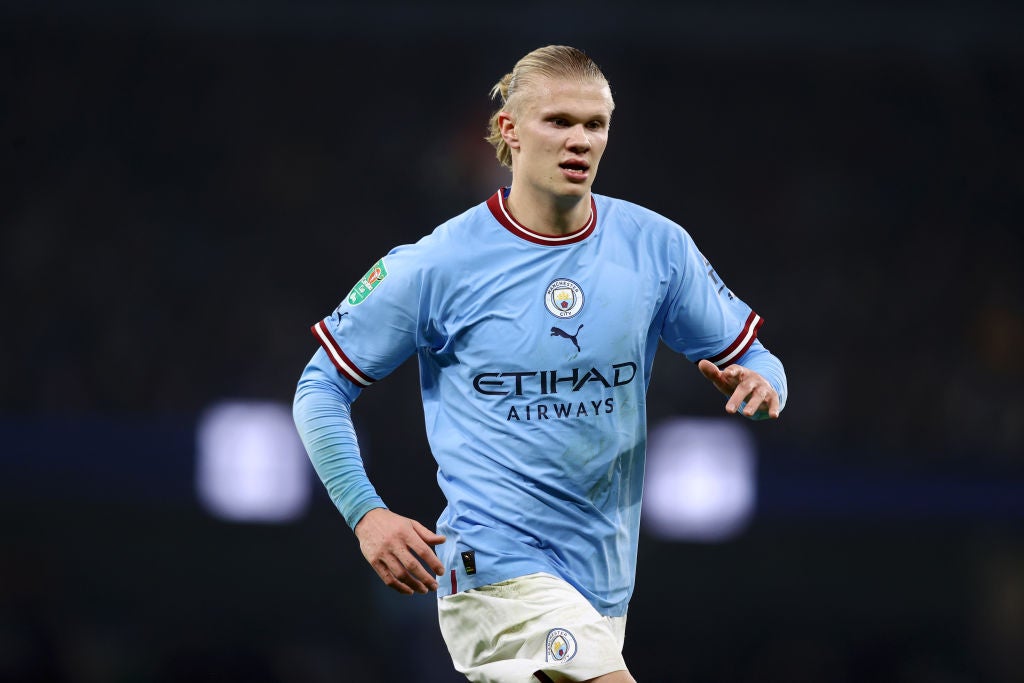 Marsch, whose side play at Newcastle in three days’ time, added: “They (City) got three on the day, so to say it was great isn’t accurate, but you know when you play these games the opponents are so good.

“But we are making progress and we have to stay laser-focused on our process.”