Jimmy Floyd Hasselbaink has walked away from talks with Barnsley over their vacant managerial position after reportedly being stood up on a Zoom interview with club officials.

The Tykes, who are on the hunt for a new boss this summer following their relegation to League One, were given permission by Hasselbaink’s current employers Burton Albion to hold talks with their manager.

But Hasselbaink has now announced he is no longer in the running to take charge at Oakwell, instead committing his future to Burton. 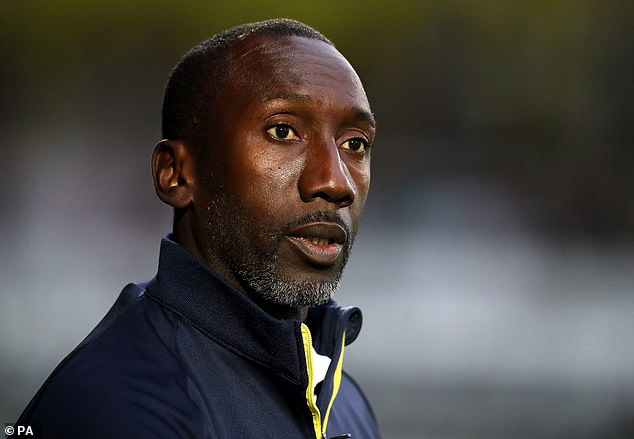 ‘It’s always flattering to be approached by other clubs and to be offered new opportunities, but I have always been very happy at Burton Albion, and grateful for the Chairman’s support,’ he said on Burton’s official website.

‘I have always said that it’s a work in progress here and we have put the emphasis on bringing in young players and building for the future. I’m eager to continue that work and to carry on building an exciting squad here at Burton Albion.

‘Just because we are a small club doesn’t mean that we aren’t ambitious and I’m eager to get on with the job and put the speculation about my future to bed.

‘I want to thank the Chairman and the supporters for their patience, and I hope now we can all look forward to the new season together.’ 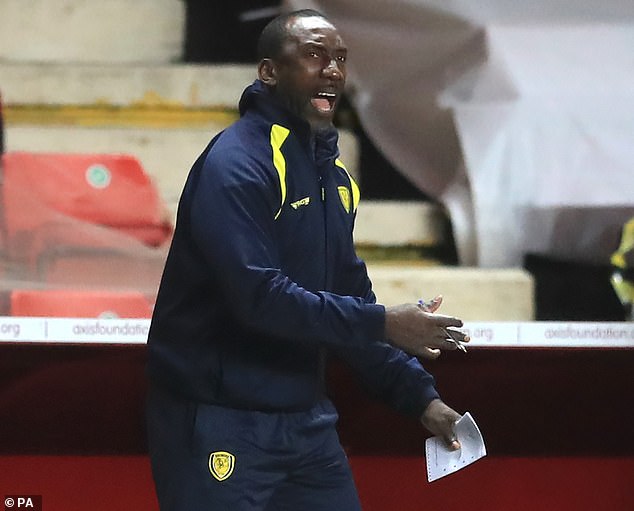 According to journalist Alan Nixon, Hasselbaink dropped out of the race to become Barnsley manager after Oakwell chiefs failed to show up for a video-call interview on Zoom.

The former Chelsea and Leeds striker was reportedly due to hold a Zoom discussion with Barnsley officials while he was on holiday on Monday, only to be left hanging on the call when no one showed up.

He has therefore walked away from the post after the snub and left rival candidates Neil Warnock and Michael Duff in contention to take the reins.

Hasselbaink is currently enjoying his second spell with Burton after returning to the League One side in January 2021.

Having guided them to the third tier in his previous stint in charge, the 50-year-old steered them to a 16th-place finish in the first full campaign of his second last season. 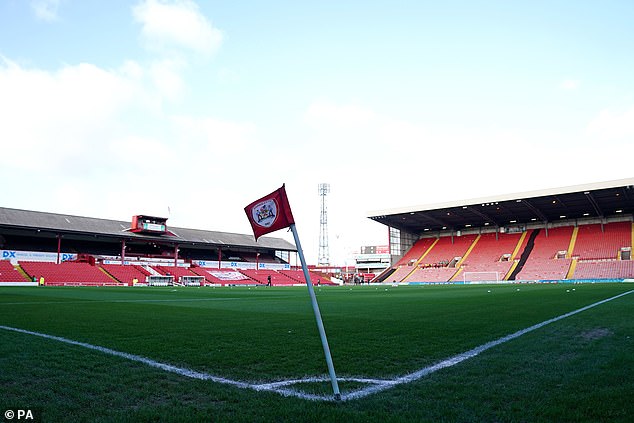