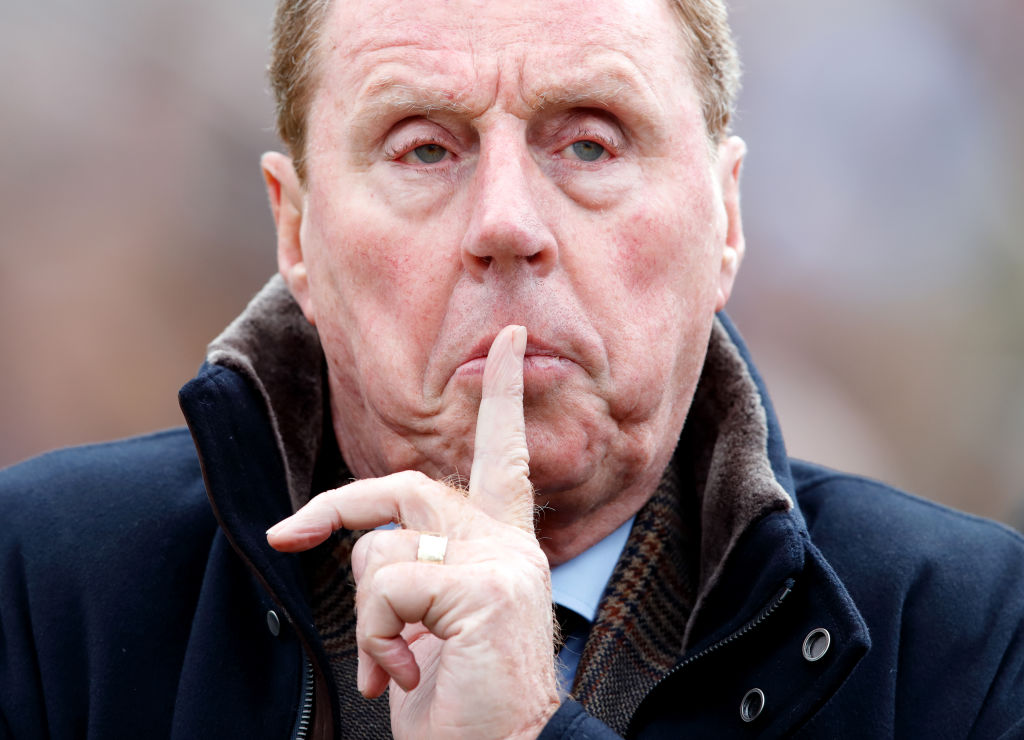 Harry Redknapp has named two Arsenal players who will be absolutely key if the Gunners are to beat rivals Tottenham in Sunday’s north London derby.

Antonio Conte’s Spurs welcome the league leaders at the Tottenham Hotspur Stadium in arguably the biggest game of the Premier League season so far.

Arsenal’s title rivals Manchester City were beaten 2-1 by Manchester United on Saturday – meaning a victory over Tottenham would extend the Gunners’ lead at the top of the table to eight points.

It is a huge match for Spurs too, who are not only looking to stop their rivals from winning their first top-flight title since 2004, but are attempting to regain their place in the top four and strengthen their hopes of a Champions League spot.

Tottenham are currently fifth in the table, two points behind fourth-placed Newcastle United, who play Fulham earlier in the day on Sunday.

Conte’s side have look vulnerable since the season restarted following the conclusion of the World Cup in Qatar – being held to a 2-2 draw by Brentford and losing 2-0 at home to Aston Villa – but they did return to winning ways last time out with a 4-0 thumping of Crystal Palace.

Former Spurs boss Redknapp, meanwhile, has singed out two Arsenal players who will be crucial if the Gunners are to win Sunday’s north London derby.

‘While [Arsenal] have magicians – and none bigger than Martin Odegaard – this time they’ve also got the dogs of war,’ Redknapp told The Sun. ‘That could be the crucial thing that gets them over the line.

‘While Granit Xhaka and Thomas Partey might not win prizes for midfield style and sophistication, they have played as big – or maybe even bigger – part than most.

‘Both of them are real fighters – big, strong, powerful and aggressive – like a couple of minders taking care of the ball players around them.

‘There’s no messing about, they just steam in, break things up, win the ball and then give it to others to make things happen.

‘Partey looks the player we always felt he was, while Xhaka has gone from someone his own fans hated to someone they love.

‘You’ll see how important they are in today’s north London derby because Tottenham will be right up for it – and any side with Harry Kane in it always has a chance.

‘But if Xhaka and Partey get on top in the middle, then I think those wingers will give Spurs’ full-backs a really tough afternoon.

‘I can’t see Arsenal leaving with anything less than a draw, and maybe three points, with how they’re playing.’