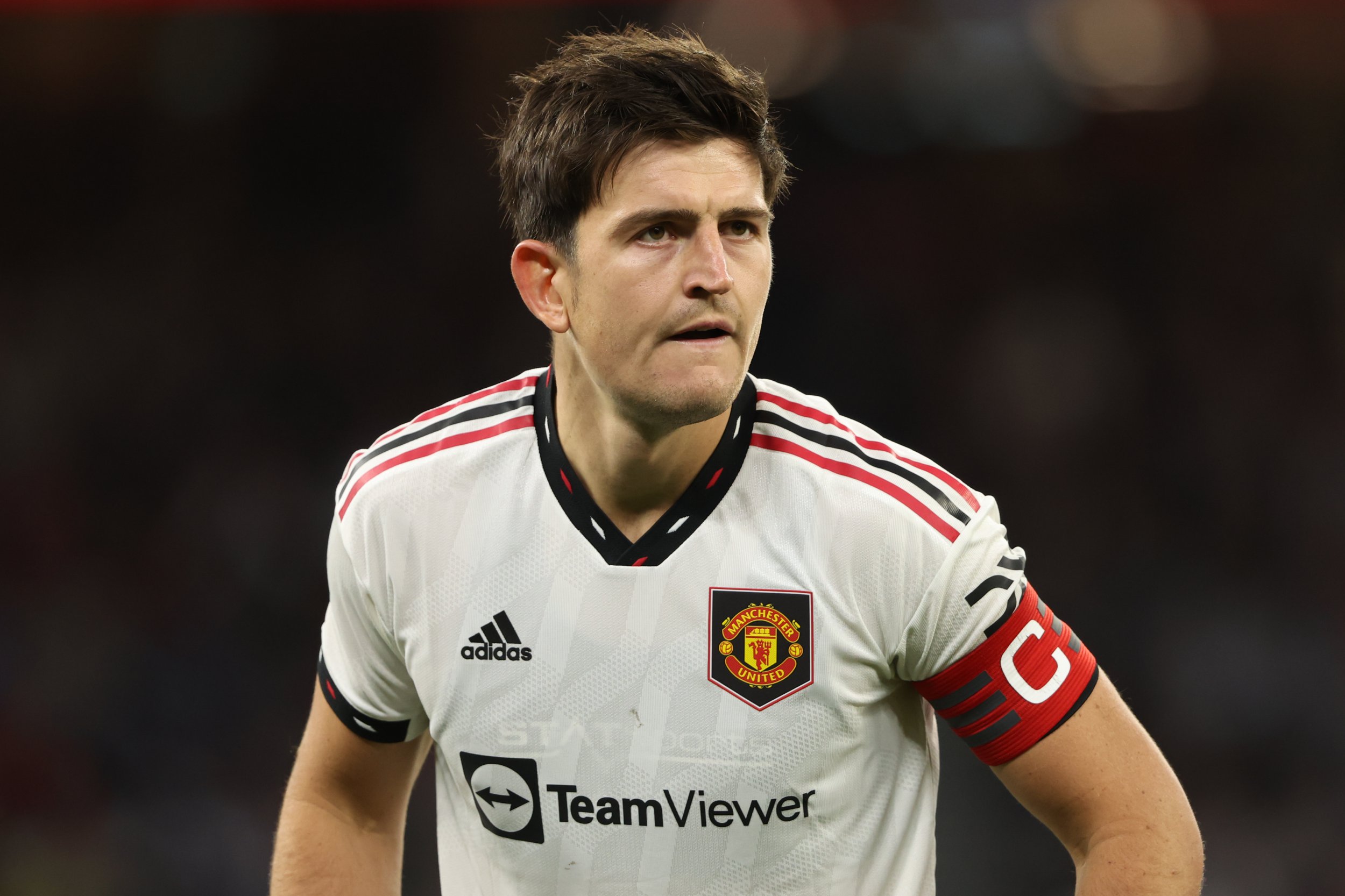 Harry Maguire snubbed a potential move to Barcelona this summer during Manchester United’s negotiations for Frenkie de Jong, according to reports.

De Jong is Erik ten Hag’s top transfer target but United were initially unable to reach an agreement with Barca over a transfer fee for the midfielder.

Reports last month claimed that Barcelona asked United if Maguire could be included as part of the deal that would enable De Jong to join Old Trafford.

However, the Sunday Mirror reports that Maguire had no intention of leaving United this summer.

‘Some players, especially with some of the criticism flying around, would have been desperate to go if Barcelona came calling,’ a source close to Maguire told the Sunday Mirror.

‘But Harry is unmoved and wants to have a successful season with United.

‘When it comes to mental strength, Harry has it in spades. As usual he will get down to doing what he does best.’

United have now agreed an €85 million (£72.2m) deal with Barca for De Jong, but the midfielder’s preference has been to remain at Camp Nou.

De Jong’s agent has also been in talks with Chelsea as the Netherlands international is keen to play Champions League football.

‘And unless we feel the need or the interest to sell him we won’t do it. Frenkie de Jong isn’t for sale.

‘We know he has offers. And if at a given moment we are interested in selling him then we would think about it.

‘But right now we won’t sell him.’