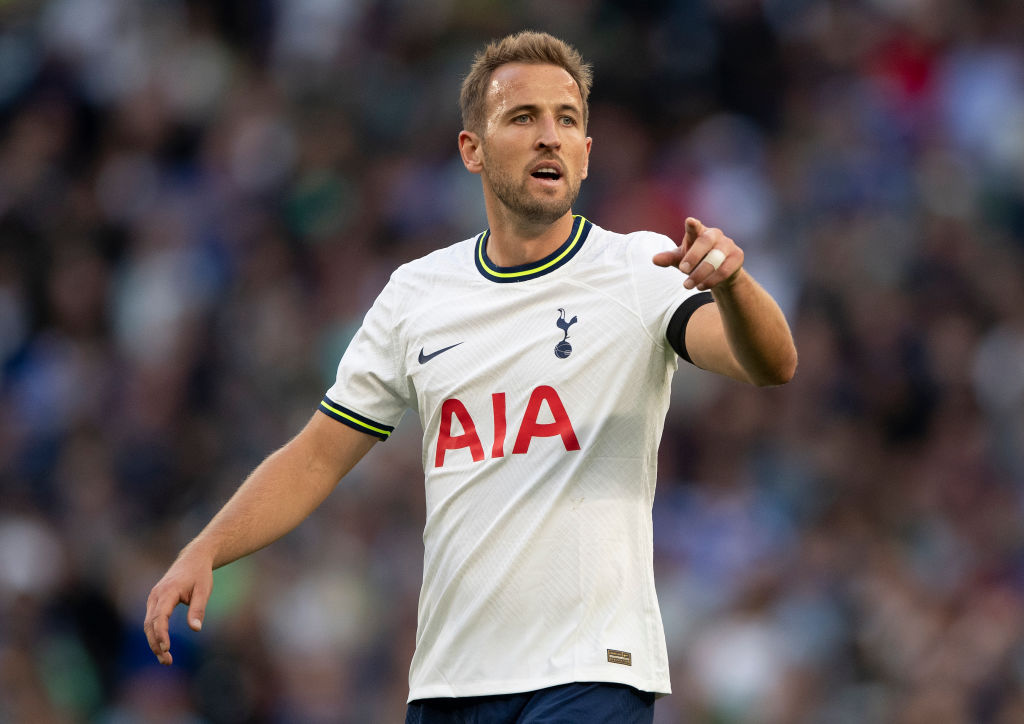 Harry Kane has claimed Erling Haaland’s incredible impact since signing for Manchester City has only made him hungrier for goals.

Haaland joined City from Borussia Dortmund for £51million this summer and has hit the ground running with a stunning haul of 14 goals in ten matches in all competitions.

Kane has six for Tottenham so far this season but still wants to add to his three Premier League Golden Boots despite the threat of free-scoring Norway striker Haaland.

Speaking ahead of England’s clash with Italy at the San Siro tomorrow night, the Three Lions captain said: ‘Especially in the Premier League when you’re coming up against the best strikers, it pushes every player around you to be better.

‘Everyone’s talking about Haaland because he’s had an incredible start to the season, so rightly so. As you know me, I don’t focus on too many other people, I focus on myself and what I can do.

‘We’ve had a good start to the season with Spurs, we probably haven’t played our best football but that’s a good sign to be where we are knowing we can improve. And it’s probably one of the best starts I’ve had in the Premier League.’

City and Tottenham currently sit second and third in the table, both a point behind leaders Arsenal, and are the only two clubs yet to lose in the league this season.

Kane also revealed he has been working with a personal physiotherapist since his last injury, sustained at St Mary’s against Southampton in January 2020.

He added: ‘I did my hamstring in January against Southampton away on New Year’s Day and since then I’ve actually found this new physio and we’ve been working together since, for nearly three years now.

‘He’s been really great for me, we’ve worked for hours and hours over the three years, built up a really good relationship and I feel like he’s really helped me.

‘I’ve seen changes in my body in terms of what my ankles were like before and now after. I’m in a totally different place. So, it’s really pleasing, I’ve kept that under the radar. Not now!’