‘Transport arrangements for fans must be taken into consideration’: Whitehall hits out at Premier League’s decision to leave fans in the lurch as late kick-offs over the festive period leave fans wondering how they will get home

Government officials have condemned the Premier League’s decision to leave supporters in the lurch with travel chaos over the festive period, throwing weight behind Sportsmail’s campaign to end the kick-off times scandal.

Sportsmail revealed Arsenal’s game on Boxing Day against West Ham was to be moved from 3pm to 8pm which left furious fans to wonder how they will get home at 10pm on a bank holiday.

The Gunners’ trip to Brighton has been moved to 5.30pm on New Year’s Eve while Newcastle’s 500-mile round trip to the Emirates Stadium and Bournemouth’s long journey to Manchester United on January 3 have both also been moved to 8pm. 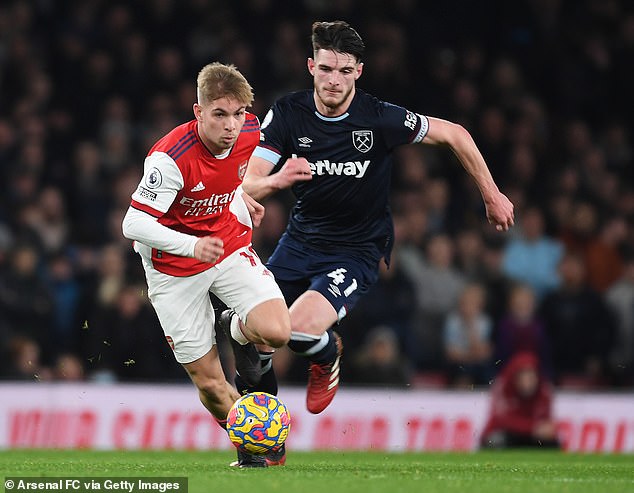 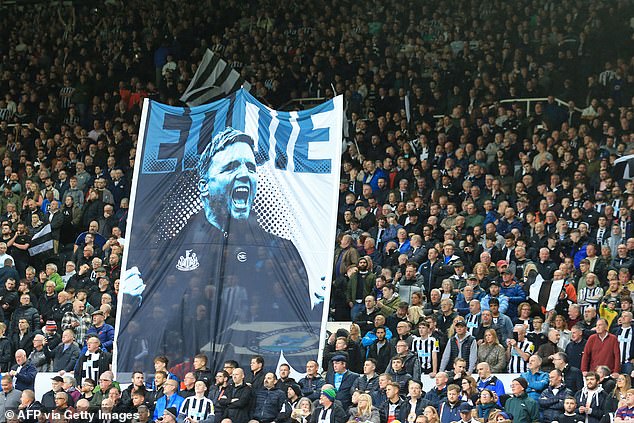 Government officials say transport arrangements must be considered, as Newcastle’s 500-mile round trip to face Arsenal on January 3 has been moved to an 8pm kick-off

One Government source told The Mail on Sunday: ‘Whilst kick-off times are a matter for the Premier League to set with clubs and local authorities, the Sports Minister is clear that transport arrangements for supporters must be taken into consideration, particularly around fixtures during the festive period.’

The announcement caused further frustration as it came two weeks later than expected with the Premier League expected to announce the fixture times by October 11.

The Premier League apologised for the delay but said they had still given supporters at least nine weeks’ notice and blamed the hold up on local authority approval for certain matches not coming through on time. 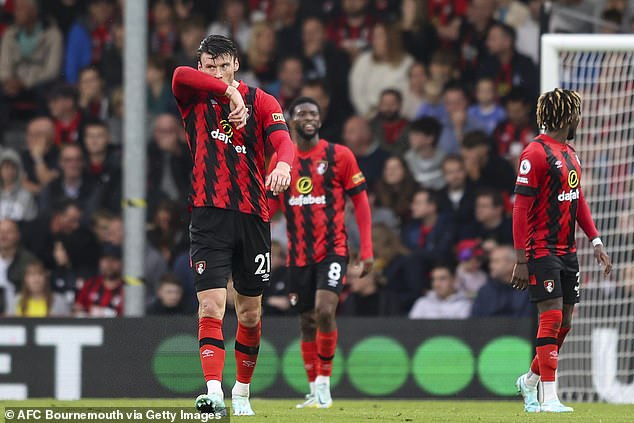