Gianfranco Zola is not ruling out his former club Chelsea when it comes to the Premier League title race, despite a mixed start to the campaign.

The Blues currently sit fourth in the league table after the opening 10 matches, despite being held to a goalless draw by Brentford in their latest fixture.

They did, however, extend their unbeaten run to seven games under new boss Graham Potter at the Brentford Community Stadium. 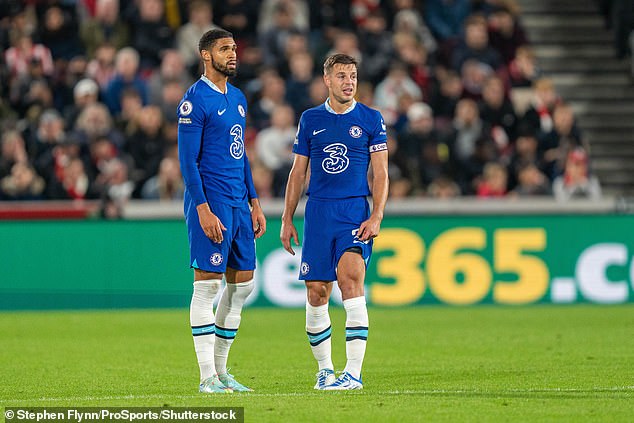 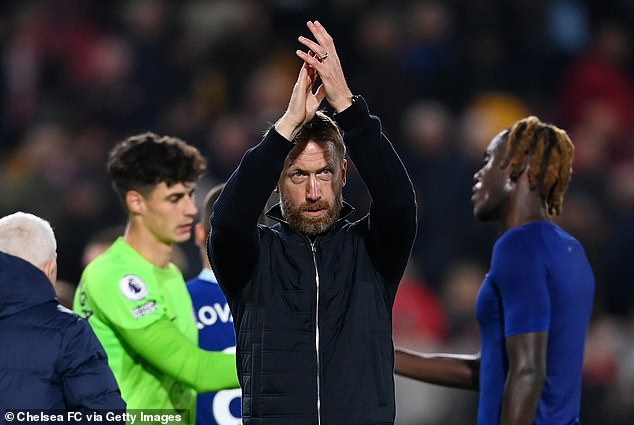 They still have work to do in order to get themselves back into the title race as they’re seven points behind league leaders Arsenal while also remaining behind Manchester City and Tottenham Hotspur.

‘It’s still possible. Chelsea is a very good team and has a big squad and they can be competitive in the Champions League and even in the league,’ Gianfranco Zola told Amazon Prime after the match.

‘I said before you cannot rule out a team like Chelsea from the title race.

‘I mean there are a lot of difficult games for the top teams, but Chelsea will be there, obviously they will have to make another step forward to raise the quality but they will be there.’ 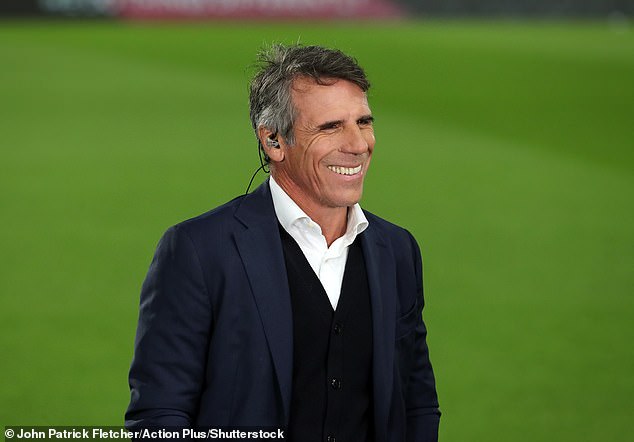 The former striker, who picked up 59 goals and 42 assists during 229 appearances for Chelsea, also praised it as a good point despite the expectation being on the Blues to seal a victory.

‘Chelsea’s a big team and they are close to the top of the table so you may say playing Brentford they need to win, so a draw is not a good result.

‘But considering that this Brentford team really is a tough client, I consider this was a good point for Chelsea. 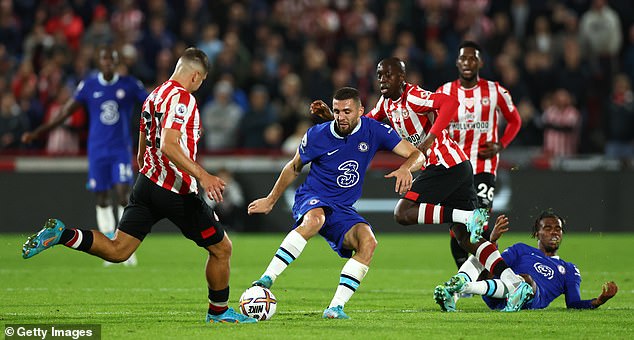 ‘He’s a player that has become very consistent. First of all he barely loses the ball, he’s always in control and under pressure you can pass the ball to him, he never loses it. He’s always very creative.