Villa caught the eye by snapping up two of the best available players in their positions early in the window, with midfielder Kamara arriving after his Marseille contract ended, and centre-back Carlos leaving Sevilla for a deal that could be worth £30million.

Gerrard’s men are currently on a pre-season tour of Australia, where the newcomers have impressed. 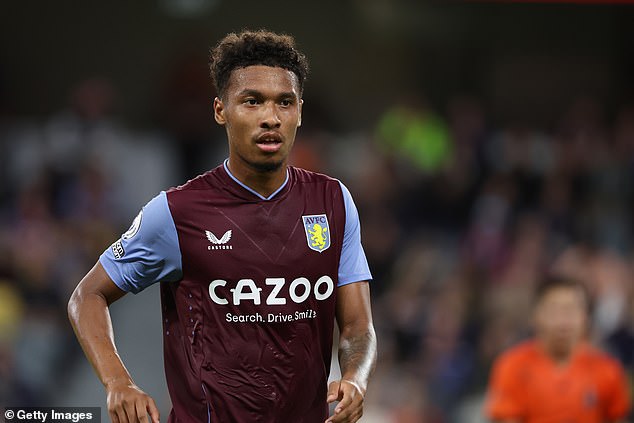 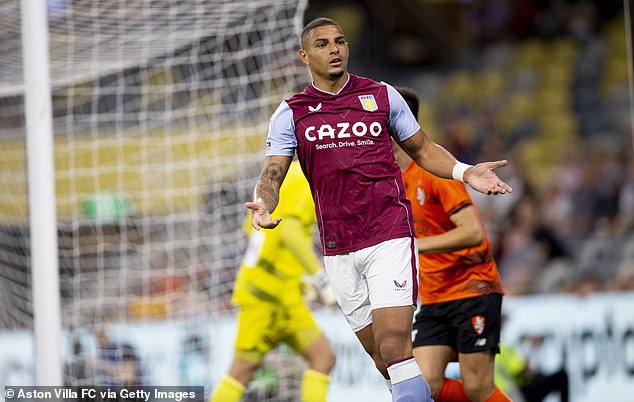 ‘To attract players who had options to play in the Champions League is a big coup for the club,’ said Gerrard, whose side face Manchester United in Perth on Saturday. 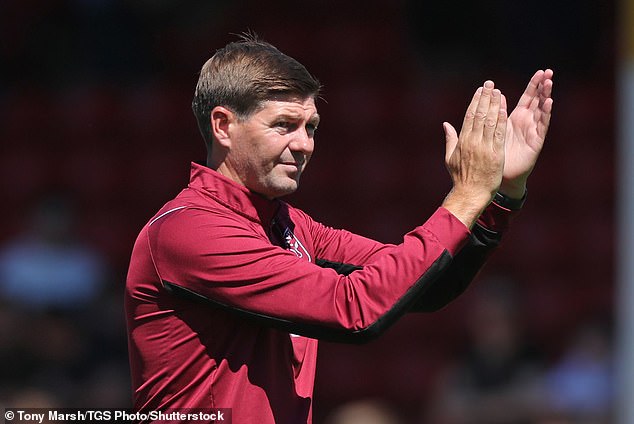 Gerrard took over last November when Dean Smith was sacked and though he steered Villa comfortably away from the relegation zone, he and billionaire owners Nassef Sawiris and Wes Edens have far more ambitious targets.

Though Villa have completed the transfers they had prioritised, Gerrard is still keen on signing another midfielder depending on the futures of Douglas Luiz and Carney Chukwuemeka, who both have just 12 months remaining on their contracts.

Gerrard added: ‘We want to be one of those teams that tries to upset the natural dynamics of the Premier League.

‘If that means we snatch a European place, fantastic, because we’ve got to reach for the stars. But the minimum for me is we’ve got to be operating in the top-half of the league.’