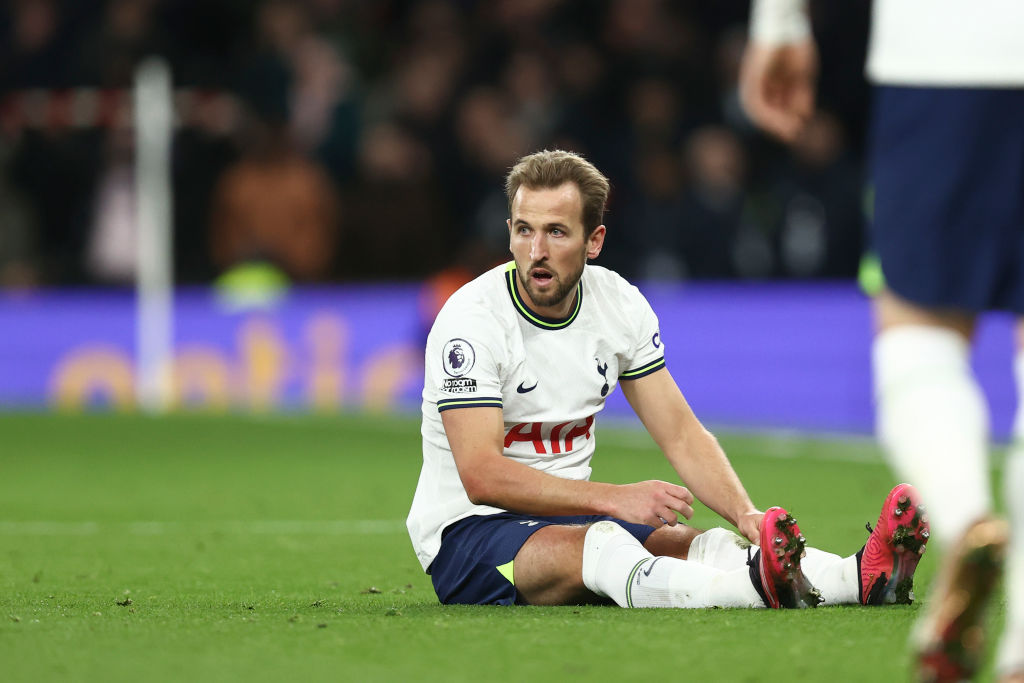 Gary Neville launched a scathing attack on Tottenham’s players after their terrible first-half display against Arsenal on Sunday.

Tottenham have not lost a North London derby at home since 2015, but were in real danger of ending that impressive run after a shocking opening 45 minutes where they found themselves 2-0 down at the break.

The first Arsenal goal game courtesy of Hugo Lloris after Bukayo Saka’s shot hit the Spurs keeper in the chest and deflected into the net, much to the disbelief of everyone in the stadium.

Lloris now has three errors leading to goals this season, the most of any Premier League player, and Neville did not hold back in criticising the French World Cup winner.

‘Lloris – that’s so poor. He started shakily with his feet and followed on with his hands,’ the Manchester United legend told Sky Sports.

‘Some may say there’s a deflection there that would potentially cause him more of a problem, but he has to deal with that.

‘It’s not good enough. I’m not sure who he’s complaining to.’

Arsenal strike first in the North London derby and it’s a moment Hugo Lloris will want to forget! ð¯ pic.twitter.com/VvKBUX4BdN

Arsenal continued to press and deservedly doubled their lead when Martin Odegaard finished off a great move with a stunning long-range finish.

‘Spurs are playing like little boys out there. Arsenal look the real deal,’ Neville added.

What a finish this is! ð¥

‘I feel like it’d be a result for Spurs to go in at 2-0 and still give them some type of chance. They’re well short in this game so far.

‘Spurs need to get a pass together before half time, let alone a goal.’