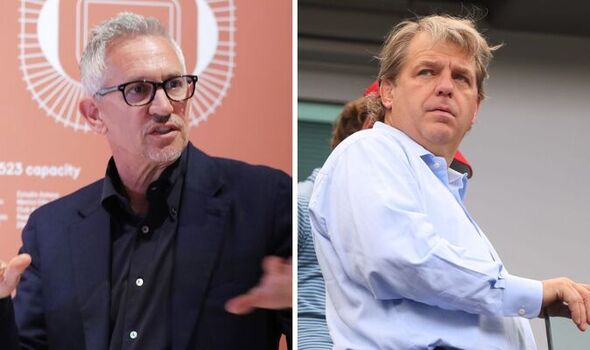 Gary Lineker clearly doesn’t agree with Todd Boehly’s view on an All-Star game being introduced to the Premier League. The billionaire Chelsea owner has already made a huge impact since taking over at Stamford Bridge earlier in the summer.

He broke records with his spending at Chelsea during the transfer window before unapologetically sacking Thomas Tuchel last week. And Boehly has now caused a social media storm for his comments regarding an All-Star game in the Premier League.

American sports such as the NBA, MLS and NFL all host their own annual form of an All-Star game with the best players in the league featuring in an exhibition-style contest. “I hope the Premier League takes a little bit of a lesson from American sports and really starts to figure out, ‘why wouldn’t we do a tournament with the bottom four teams? Why isn’t there an All-Star game?'” Boehly said.

“You could do a North vs South All-Star game in the Premier League and fund whatever the pyramid needed very easily. Everyone likes the idea of more revenue for the league.” 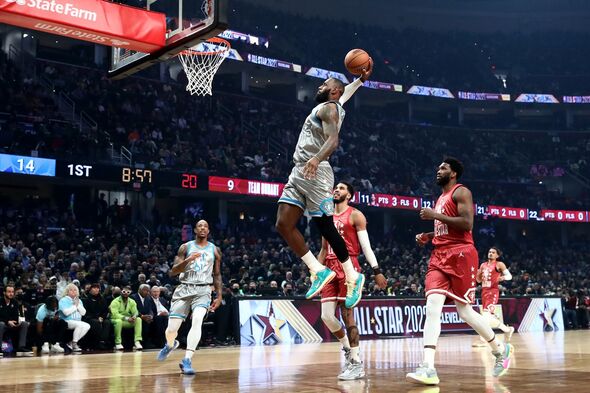 His comments have largely been lambasted by Premier League fans in England, who are very much opposed to the idea of an All-Star game in this country. And Lineker has joined in with his own take on the matter, joking international football is the equivalent of All-Star games.

Lineker replied on social media: “Hey Todd, we already have All-Star games. They’re called internationals.” Liverpool boss Jurgen Klopp was equally unimpressed by the idea after being told of Boehly’s comments after his side’s 2-1 win over Ajax on Tuesday night.

He said: “When he finds a date for that he can call me. In American sports these players have four-month breaks. Maybe he can explain that. I’m not sure people want to see that – [Manchester] United players, Liverpool players, Everton players all together.

“North-east too, so Newcastle. It is not the national team. All the London guys together, Arsenal, Tottenham, great. Did he really say it?” The NBA All-Star weekend sees the best players up and down the country compete in a number of different events before the showpiece game is played.

They’ve made a number of changes over the years to try and keep fans entertained throughout with accusations that players don’t care enough to actually make the game competitive. Instead, the game is seen by many as simply an exhibition match to entertain fans with players performing high-flying dunks and ridiculous shots from all over the court.

There are also other events throughout the weekend such as the dunk contest, skills challenge and a three-point contest.