Fulham have secured promotion back to the Premier League in style – now can they stay up?

Promoted, relegated, promoted, relegated, promoted: social mobility was supposed to be rarer in football these days but Fulham’s status changes every year. They have gone from 25 league wins to seven, then 23 to five, and now 26 and counting. By the middle of January, Aleksandar Mitrovic had already scored as many league goals this season as Fulham, as a team, did in the whole of last.

A third promotion in five campaigns was sealed by Tuesday’s 3-0 win over Preston. Perhaps the sight of Sheffield United in sixth and West Bromwich Albion in 12th, clubs who were demoted alongside them and expected to make a similarly swift return, illustrates their return was not inevitable. Each is on their second manager of the campaign whereas Marco Silva, the wunderkind who had lost his way, has proved a fine appointment.

Evertonians may note that 2022 could conclude with their former managers winning the Championship, the Champions League, Europa League, La Liga and even the World Cup. The Fulham faithful may fear it ends as 2018 and 2020 did, with the Cottagers in the bottom three, awaiting their seemingly unavoidable fate.

Perhaps it explained why Silva’s celebrations felt brief as he considered Fulham’s reputation. “It’s a nice word: ‘yo-yo team,’” he said. “It’s a good nickname. But we have to be not too concerned about this.”

And yet if the concept of the yo-yo club is scarcely new, it feels more prevalent amid the stratification of football. The last time Fulham faced Norwich was in March 2018. They have spent the subsequent four years swapping divisions in opposite directions. Norwich’s model has felt more organic, with greater continuity in the dugout and fewer expensive additions – certainly compared to Fulham’s masterclass in bad buying in 2018-19, when they spent £100 million to go down – but they can look two of a kind. Stuart Webber, Norwich’s director of football, once spoke of an ambition to establish them as a top-26 club, but they and Fulham seem in a no-man’s land below the top 17, forever trying to bridge a gargantuan divide between divisions. 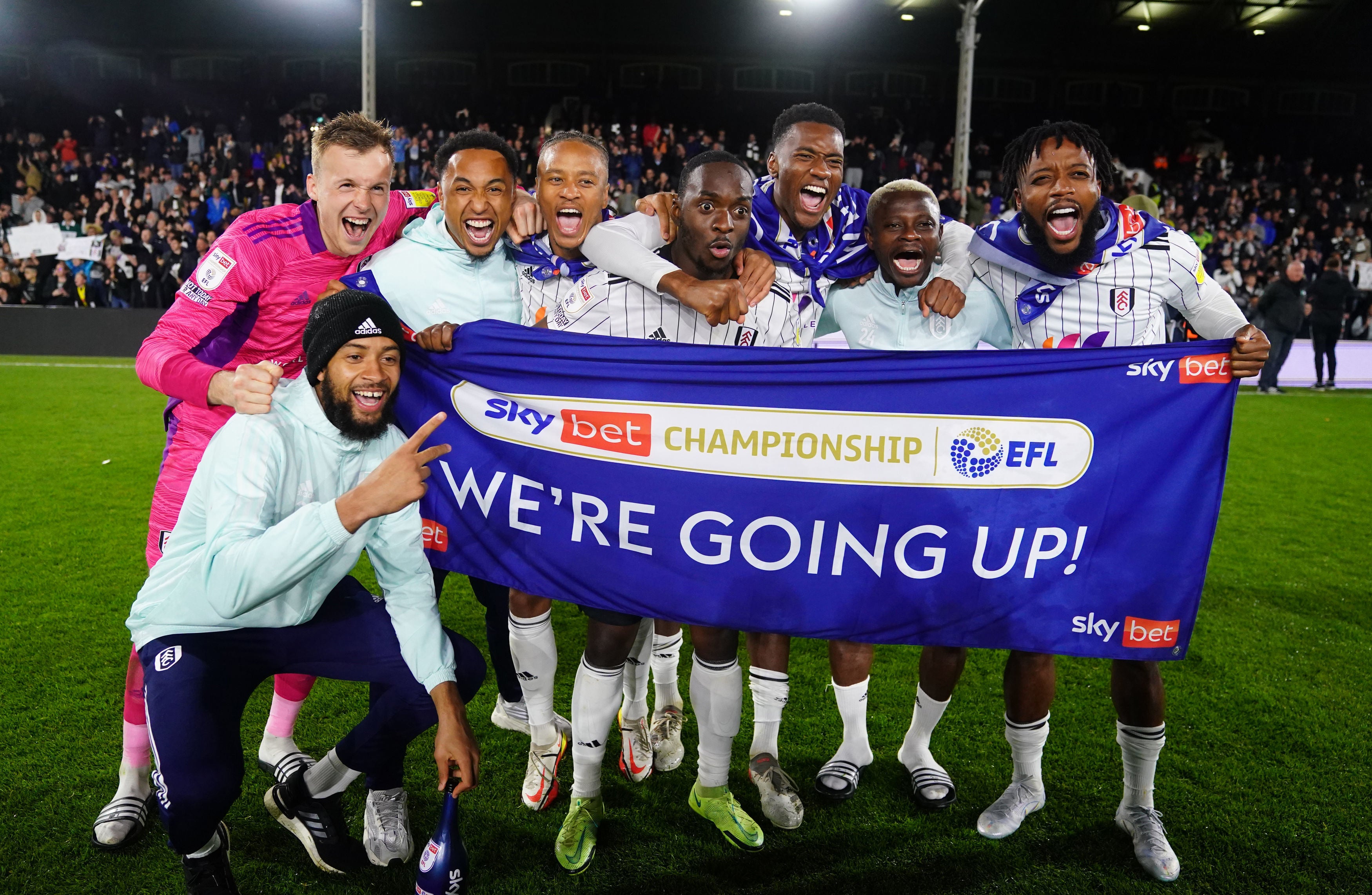 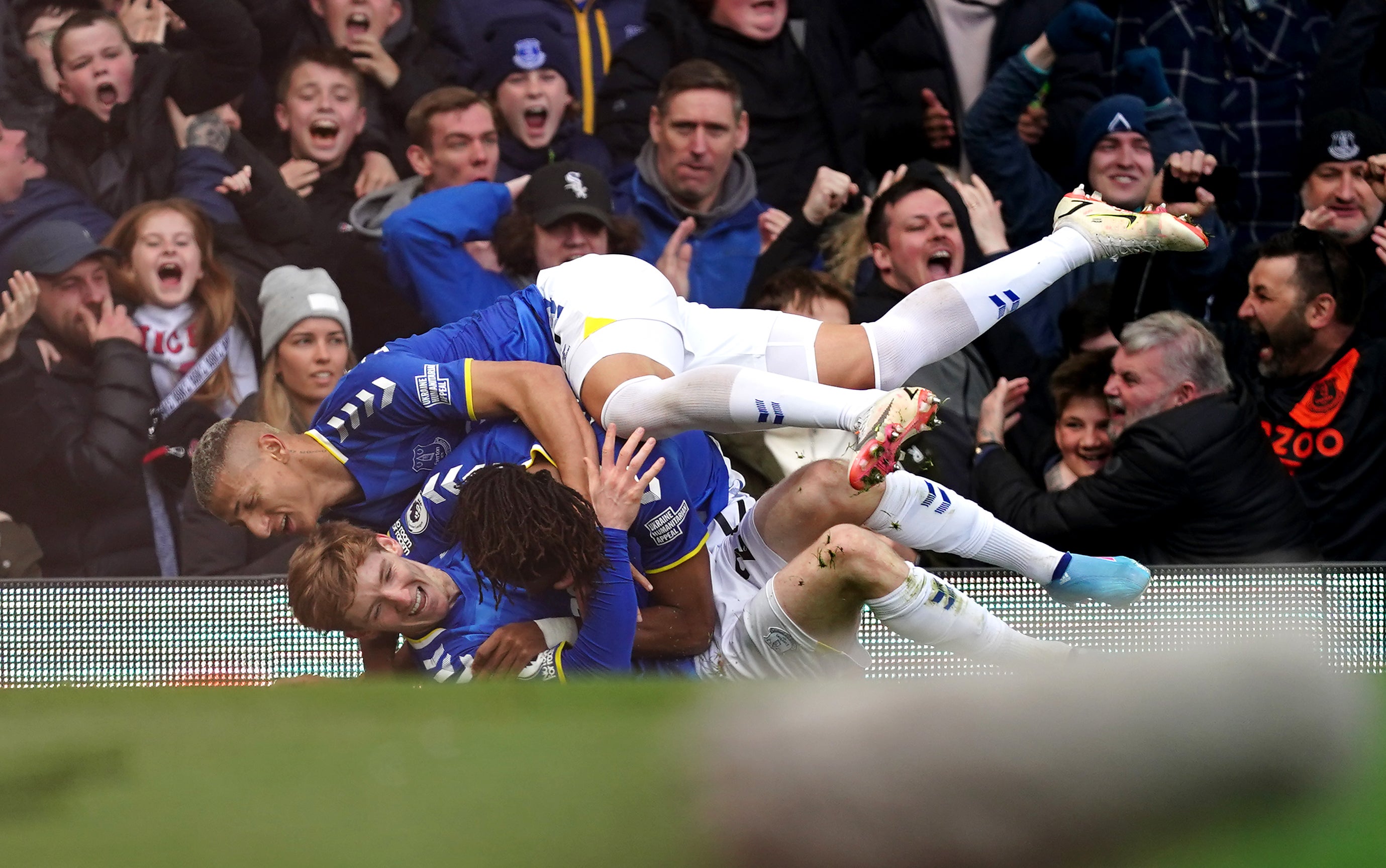 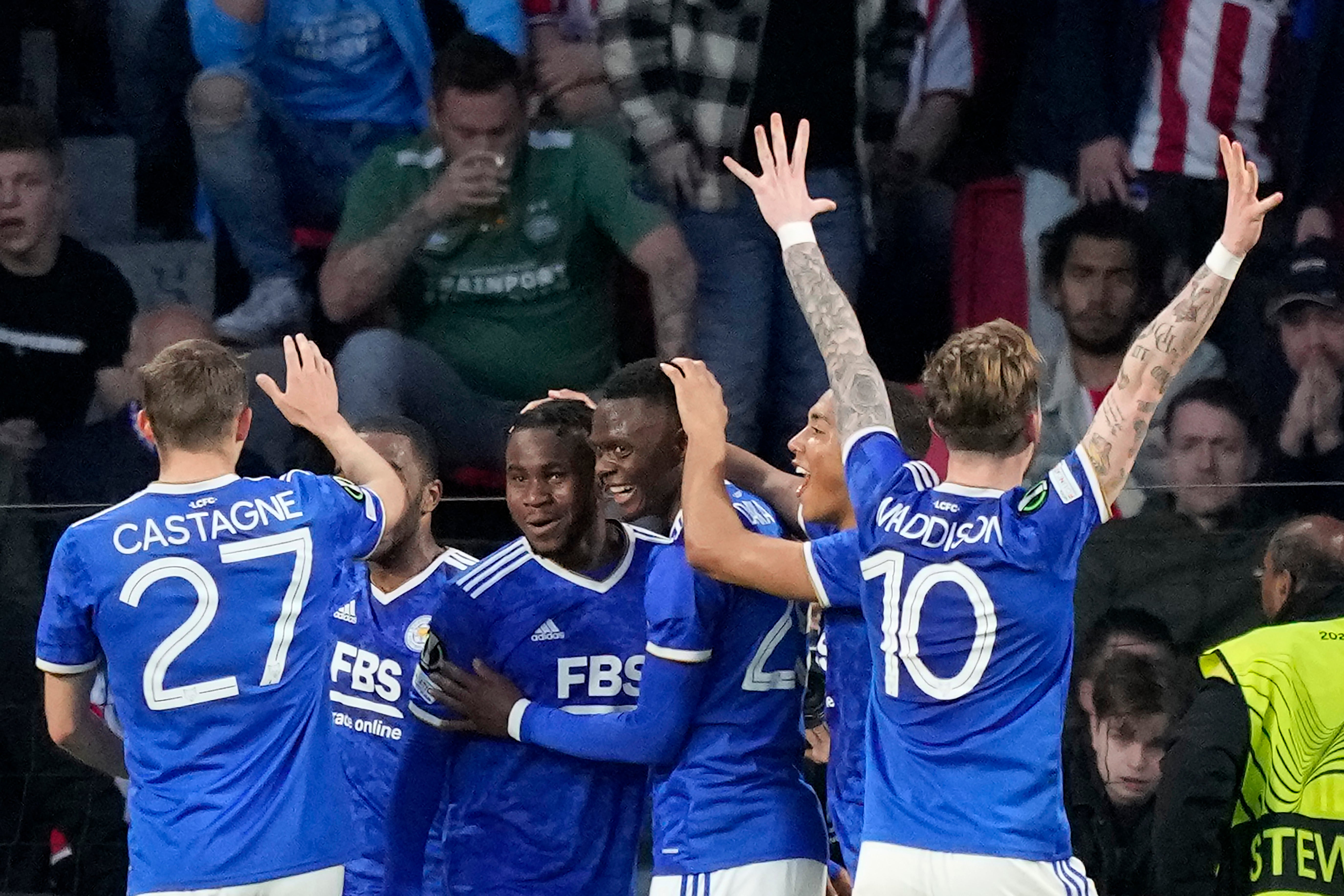 The return of big-city clubs and historic aristocrats, often backed by sizeable funds, has rendered it harder to anyone else to survive at the higher level: not when Aston Villa, Wolves, Newcastle and Leeds are all jostling for position above them. The odds can be stacked against Fulham and Norwich in the Premier League and for them in the Football League.

Meanwhile, the Championship’s constants argue parachute payments confer an unfair advantage on the Premier League’s recently relegated. The EFL wants them abolished. In the meantime, Fulham could afford to commit £12 million to Harry Wilson last summer. A return of 10 goals and 15 assists suggests he was a Championship cheat code; as Mitrovic, on 40 goals, is closing in on Guy Whittingham’s divisional record, he is a still greater one. Jean-Michael Seri may never realise Xavi’s prediction that he would excel at Barcelona but Fulham still have the £25 million midfielder. Antonee Robinson is the left-back who was wanted at AC Milan by Paolo Maldini. And if the Liverpool-bound Fabio Carvalho is proof some of Fulham’s talent is homegrown, there is a gulf in quality and resources. 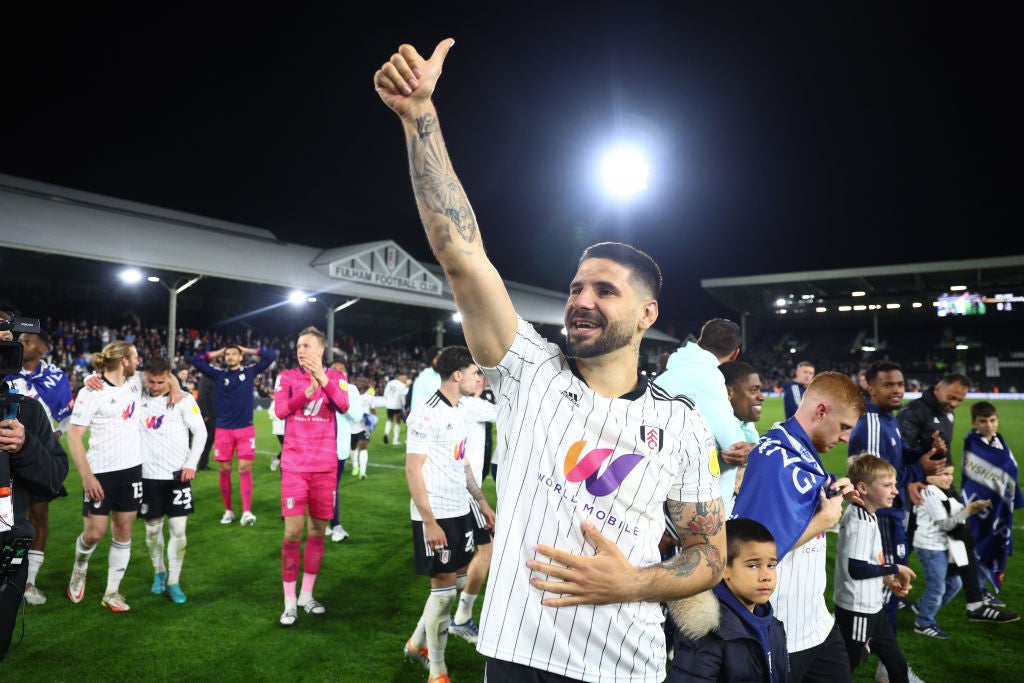 That is not Fulham’s fault as much as a sign of the divisions within divisions. There is a case for arguing the Championship’s manager of the season is Huddersfield’s Carlos Corberan, Luton’s Nathan Jones, Nottingham Forest’s Steve Cooper or even Derby’s Wayne Rooney, who have had to do more with less. But Silva’s attacking ethos should yield Fulham a century of goals; that 20 years have passed since Kevin Keegan’s Manchester City were the last team to reach 100 in the second tier shows the achievement it would be and the entertainment they have offered.

Certainly it has been Fulham’s most emphatic promotion since Jean Tigana’s side stylishly surged to 101 points in 2000-01. But that led to a 13-year stay in the top flight. Few predict something similar now. At least, after being play-off winners in 2018 and 2020 and looking unprepared for the start of the season two years ago, Fulham have longer to plan. They have had months where it has always looked likely they would be trading divisions again. But, as the Premier League and the Championship feel ever further apart, Fulham again must aim to defy the laws of footballing gravity: that what went up must come down.