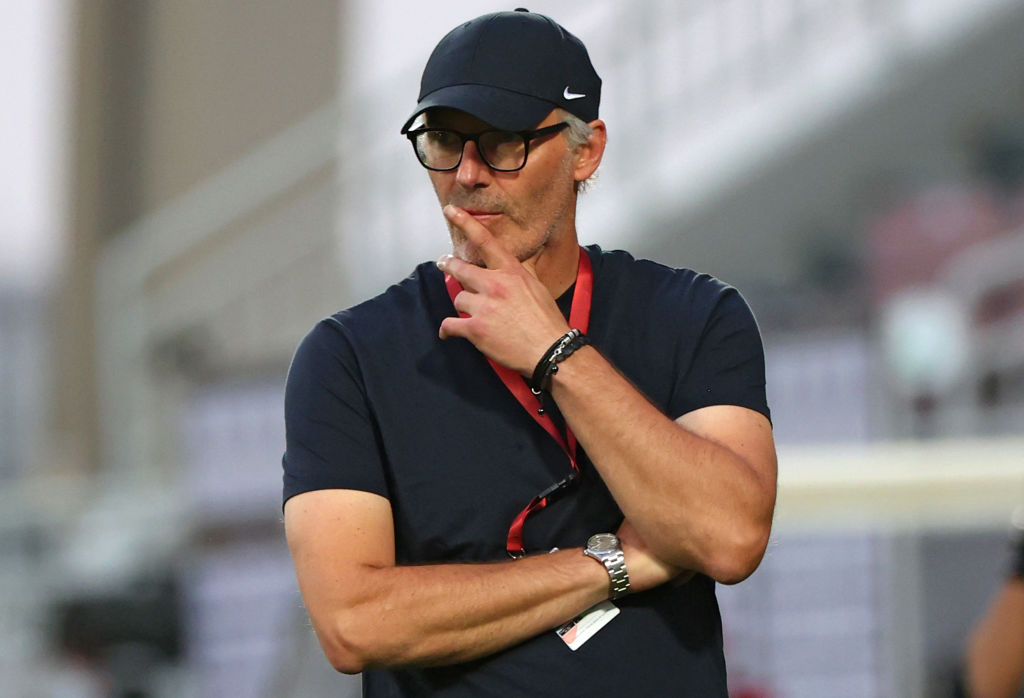 Following a crisis meeting at the club on Saturday night in the wake of the humiliating 4-1 defeat to Watford, Solskjaer is now expected to be relieved of his duties at Old Trafford.

Technical director Darren Fletcher is expected to be in charge for Tuesday’s Champions League clash against Villarreal.

However, both are said to have reservations over leaving their current clubs mid-season.

While United are also in talks with Zinedine Zidane, an interim appointment is under consideration with Blanc one possible option, according to The Athletic.

The Frenchman, who spent two years at Old Trafford before retiring in 2003, is currently head coach at Qatari club Al-Rayyan.

Blanc rose to prominence in management while in charge of Bordeaux, leading the club to the French title in 2009 and was briefly tipped as a possible successor to Sir Alex Ferguson.

He went onto to manage the French national team following the 2010 World Cup and replaced Carlo Ancelotti as Paris Saint-Germain boss in 2013, winning three Ligue 1 titles before parting ways in 2016.

Blanc took time out of the game before taking up his current post with Al-Rayyan in 2020.