Nottingham Forest have a ‘£9.7m bid for Maxime Esteve rejected by Montpellier’ as Steve Cooper’s side look to make their 25TH signing this season to take their spending beyond £170MILLION

Nottingham Forest have been rebuffed in an approach for Montpellier defender Maxime Esteve.

According to L’Equipe, Forest have had a £9.7million bid with add-ons rejected by the Ligue 1 outfit.

Forest splashed heavily in the summer, signing 23 players at a cost of £163.5m – and have already added to that numerical and financial outlay by adding Gustavo Scarpa ahead of this window. 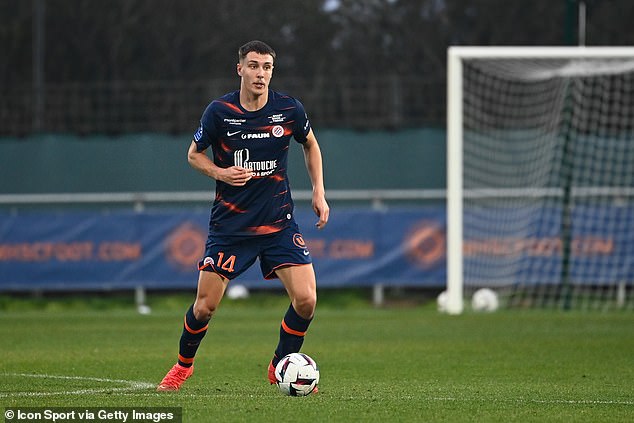 Twenty-year-old Esteve, who has emerged as one of the brightest young defensive talents in France, has a plethora of suitors with Montpellier determined to keep hold of him until at least the end of the season.

A 6ft 4in centre back, Esteve’s current contract at the Stade de la Mosson has another two-and-a-half years to run.

As well as Steve Cooper’s side, the likes of Everton and Serie A outfit Sassuolo have also approaches turned down.

Forest are also continuing discussions with Palmeiras for Danilo though he has late interest from Monaco. 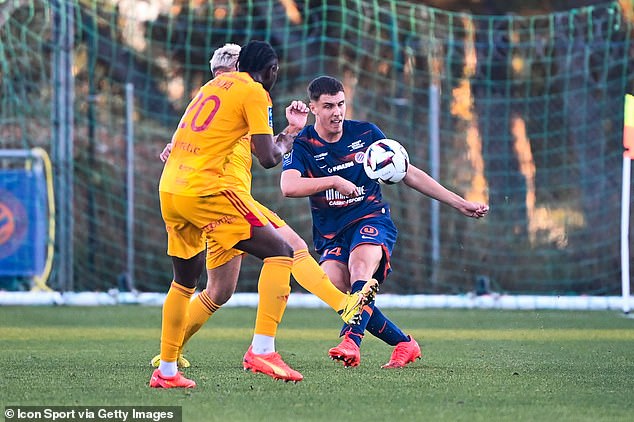 As well as Forest, Everton and Sassuolo are also interested in the highly-sought after defender