What the papers say

Marcus Rashford may not be leaving Manchester United after all, according to the Sun. The 24-year-old has been rumoured to want a move this summer, while team-mate Jesse Lingard is out of contract and has been linked with Newcastle, but the paper says both players could be handed Old Trafford lifelines by incoming boss Erik ten Hag.

With just a year left on his contract with Leicester, Youri Tielemans is reportedly keen to move to Spain. The Daily Mail claims the 24-year-old midfielder is being monitored by a host of Premier League clubs including Liverpool, Arsenal and Tottenham. However, the Belgian is said to prefer a move to Spain amid interest from LaLiga champions Real Madrid. 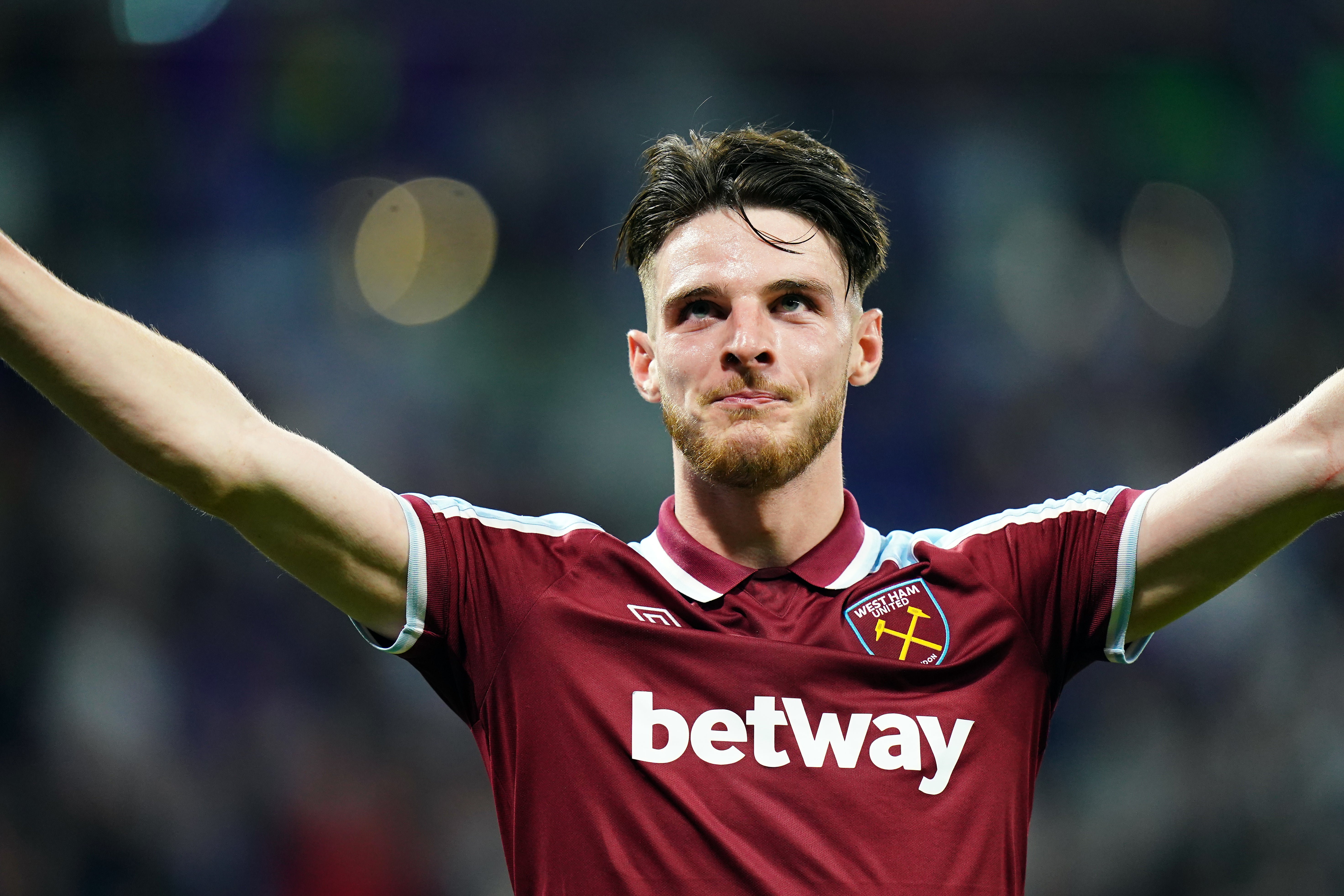 West Ham midfielder Declan Rice, who has been linked with Chelsea, Manchester City and Manchester United, has told Sky Sports “it’s important not to get too carried away” with transfer speculation. The 23-year-old England international has reportedly recently turned down a contract extension at the London Stadium.

Arsenal have reportedly been dealt a major blow in their pursuit of Lille midfielder Renato Sanches. The Sun writes that Serie A league leaders AC Milan have agreed to a £21million deal to buy the 24-year-old.

Ruben Neves: The Birmingham Mail reports Manchester United sent a scout to watch the 25-year-old Portugal midfielder at the weekend.

Marcos Alonso: Marca reports the 31-year-old Chelsea left-back is currently being weighed up as a transfer option by Barcelona.