The clubs, including Leicester City, now possess technology that enables players to head balls in training without impact.

Research conducted by Manchester Metropolitan University has found that the use of virtual reality heading from a young age can significantly reduce the risk of dementia in later life. 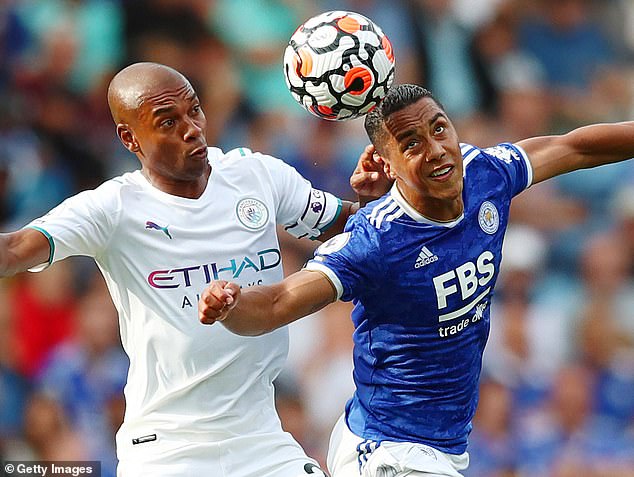 The pioneering breakthrough, developed by Rezzil, has been picked up by some of the country’s top clubs and is being used at academy level — with several sides building it into the weekly schedule at their academies.

This sees potential future stars heading up to 100 virtual balls in a 10-minute period. Designed by UEFA Pro Licence coach Rhys Carr, the drills replicate 360-degree scenarios from the professional game and crosses can reach up to 80mph.

The initiative is expected to migrate towards first-team squads in the coming years. It follows the new restrictions on heading that have come in — with professionals now limited to 10 ‘high force’ headers per training week. This is defined as meeting crosses or set-pieces and aerial passes from more than 35 metres. 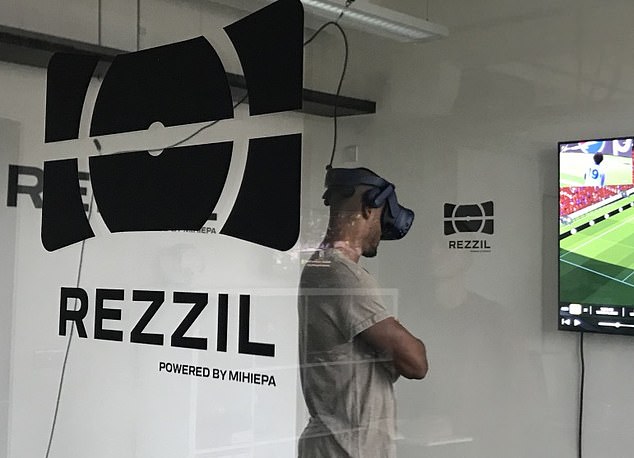 The technology, designed by Rezzil, allows players to head balls in training without impact

A number of top managers and their sports science teams are using the software with players who are recovering from injury — replicating training drills with both feet and head without the need for contact.

Rezzil’s initiatives have been backed by Thierry Henry, Gary Neville and Vincent Kompany.