Marouane Fellaini has revealed that he cried after hearing the news that David Moyes had been sacked by Manchester United back in 2014.

Nine months earlier, the Scot had been handed the unenviable task of replacing Sir Alex Ferguson at Old Trafford after impressing during an 11-year stint with Everton.

United supporters branded him 'the chosen one' – referencing the fact that Ferguson had personally recommended Moyes to the board after stepping down – in spite of the club's failed pursuits of both Jose Mourinho and Carlo Ancelotti, who joined Chelsea and Real Madrid respectfully that summer.

Moyes, who brought Fellaini to Everton in 2008, decided to buy him again, bringing the Belgian to Old Trafford for £27.5m on deadline day. Though their second stint together wouldn't last nearly as long as the first.

A season littered with poor results and inconsistent performances saw United knocked out of Europe and out of contention for the Champions League places as early as April, and Moyes was given his marching orders.

But despite the club's obvious struggles, Fellaini says he was saddened to hear the news.

"I thought he was going to stay for a long time," the 33-year-old told The Athletic.

"If I’m honest, I cried when I found out Moyes lost his job at Manchester United. It was a sad day.

Could David Moyes do a better job than Ole Gunnar Solskjaer at Manchester United? Let us know in the comments section below… 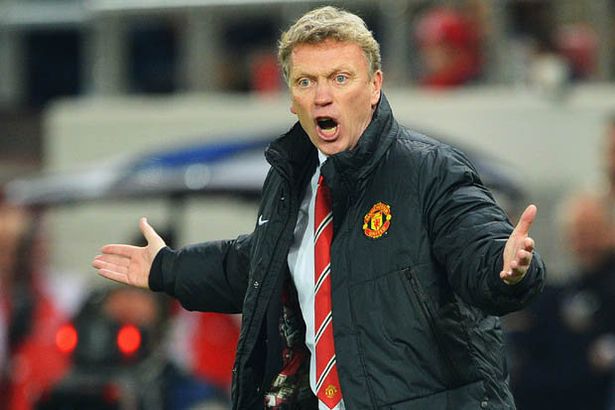 "I went to his office to say goodbye, before he said bye to everyone. I told him, ‘Good luck’. But it was a difficult time for me.

"Moyes is a top man, he has a big heart. That’s why maybe he didn’t succeed at Manchester United – because he’s too nice."

Fellaini, who currently plies his trade in China with Shandong Luneng, is convinced that if his former boss had been given more time at Old Trafford he could have turned things around, pointing to Moyes' recent success at West Ham United as evidence.

"I’ve said this since the beginning… if you give Moyes time, he will make a team. I’ve watched West Ham a few times this season – they’ve become a side that’s difficult to beat," he said.

"Moyes has shown what can happen when you let him build a team."