‘The man’s a MACHINE!’: Tottenham fans hail Ivan Perisic’s ‘dedication and mentality’ with the wing-back ‘built different’ as he starts for Spurs just NINE DAYS after playing 90 minutes at the World Cup for Croatia

Fans have been heaping praise on Ivan Perisic after he was named in Tottenham’s starting XI to face Brentford just nine days after his last World Cup appearance.

The 33-year-old played every game for Croatia in Qatar, including their third-place play-off win over Morocco that took place less than two weeks ago.

Only three players (Lionel Messi, Nicolas Otamendi and Josko Gvardiol) played more than his 670 minutes in the tournament. 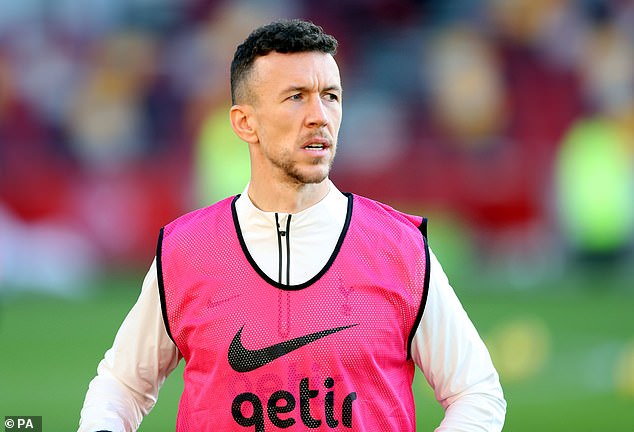 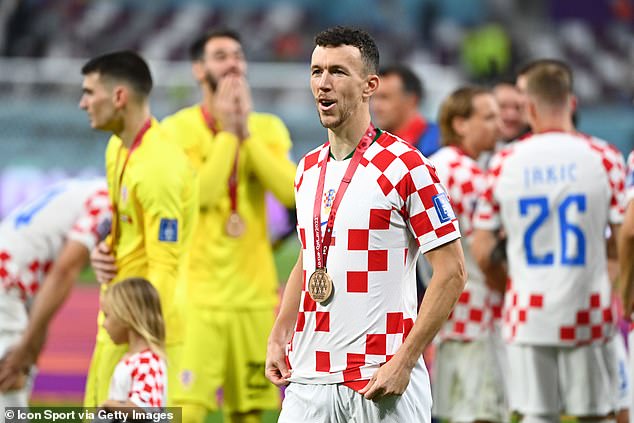 Perisic is joined in the starting line-up by fellow World Cup star Harry Kane, but it was the Croatian who received the most plaudits online.

‘The man’s a machine,’ tweeted one admiring fan, while another added that Spurs are ‘very lucky to have’ a player with such ‘dedication and mentality.’

Others added it is time to  ‘start respecting Perisic more’, and that the wing-back is ‘built different.’

He was also praised for having ‘won it all at club level’ and being a ‘true legend for his country.’

Supporters went on to call his quick turn around ‘really impressive’, and a part of what makes him the ‘ultimate professional’, while another simply added: ‘For an old man, Ivan Perisic doesn’t half play a lot of football does he?’ 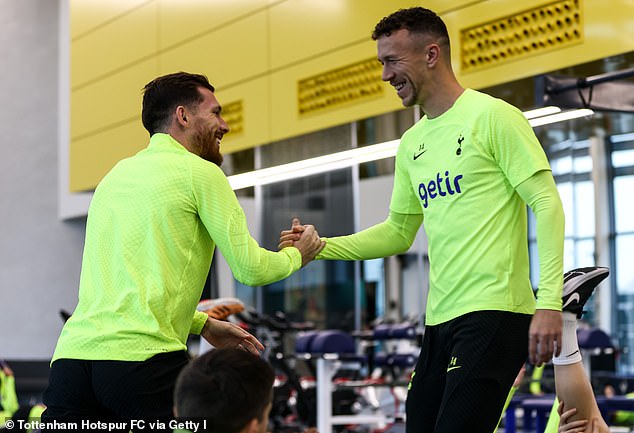 Perisic was a key cog in the Croatia side that finished second and third at consecutive World Cups. He has played 123 games for his country, and enjoyed a fruitful club career that has brought him three league titles and a Champions League.

Tottenham will hope to cling on to a top four spot after a nervy run before the World Cup, as they travel to face an exciting but unpredictable Brentford side.

Their last five games have seen them lose to Newcastle, Manchester United and Liverpool while also conceding 11 goals and keeping no clean sheets.

A Boxing Day trip to the Community Stadium could be an excellent opportunity to steady the ship ahead of a tough battle to secure Champions League football.