Facundo Pellistri has a ‘future’ at Manchester United, insists Erik ten Hag – as Dutchman says he is ‘really happy’ with the winger as he finally makes his Red Devils debut over TWO YEARS after signing

They say good things come to those who wait, and Erik ten Hag believes that is certainly true for Facundo Pellistri after an impressive outing for Manchester United on Tuesday night.

Pellistri finally made his Red Devils debut – two years and three months after joining – and shone as a substitute in a 3-0 win over Charlton in the Carabao Cup quarter-finals.

The 21-year-old came on in the 84th minute at Old Trafford and instantly made his mark – providing the assist for United’s second and Marcus Rashford’s first of the night. 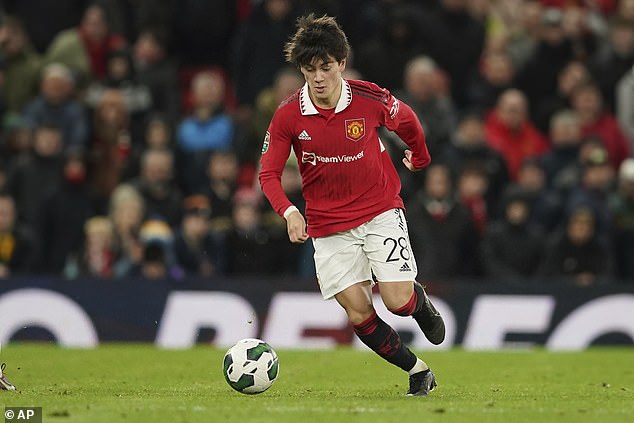 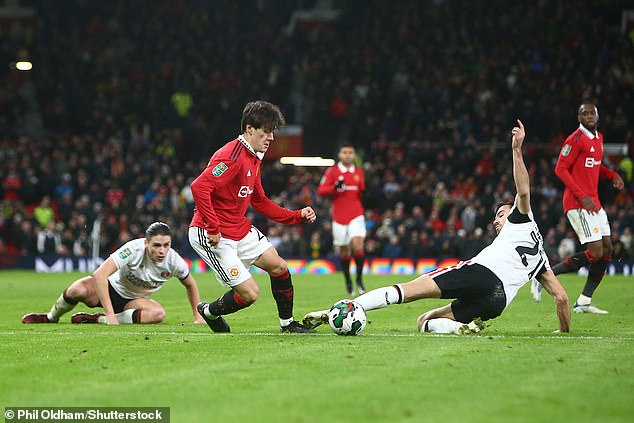 The Uruguay international, who represented his country at the World Cup, has had to be patient for first-team action since signing from Penarol in October 2020 but can be hopeful of more minutes after catching Erik ten Hag’s eye.

‘I see a future in him and he is doing really well and we have to see what is the best,’ Ten Hag said post-match when asked if he would keep Pellistri beyond the January transfer window.

‘He’s come on and had an effect so that’s the next step. I say well done, better, and keep going.’

Pellistri will hope to play his part at Saturday lunchtime when United welcome ‘noisy neighbours’ Manchester City in the Premier League. 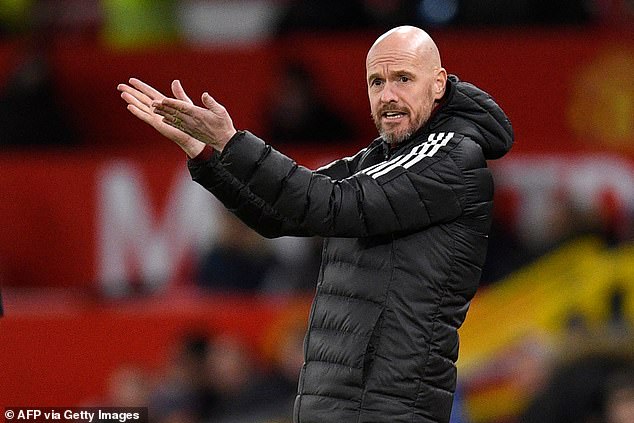