‘There are just some things oil CAN’T buy’: Fabinho’s wife, Rebeca Tavares, takes aim at Man City after thousands of Liverpool fans flock the streets to celebrate the side’s success this season, less than 24 hours after their Champions League final defeat

The Reds travelled through the streets of Liverpool to celebrate their Carabao Cup and FA Cup victories, and were greeted by a sea of supporters along the way.

The parade came less than 24 hours after Jurgen Klopp’s side lost in the Champions League final to Real Madrid, missing out on a treble in the process, but fans still arrived in their tens of thousands to welcome the players home, and Tavares took the opportunity to praise those at the event, while also having a dig at Premier League champions City. 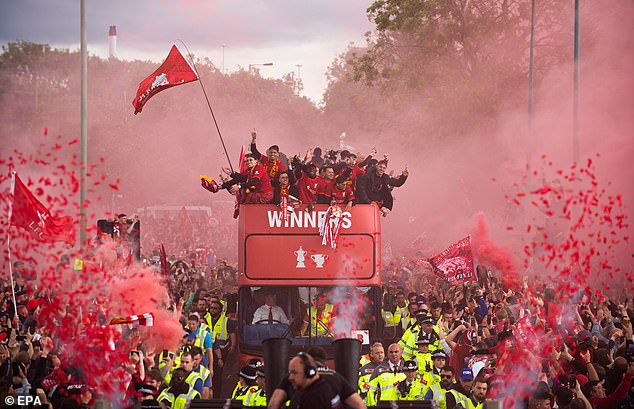 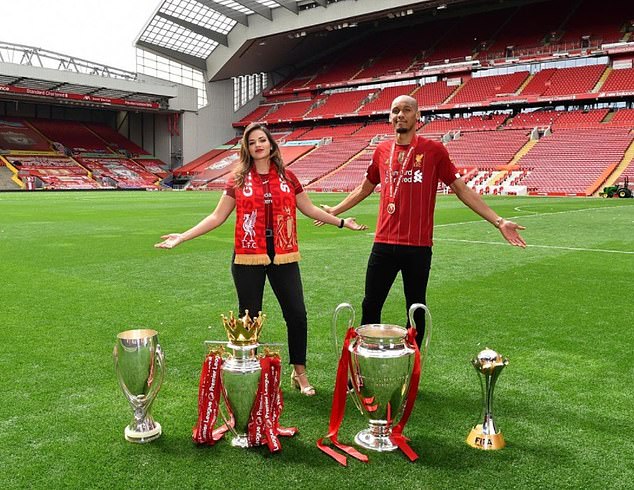 Fabinho’s wife, Rebeca Tavares, has been by his side throughout Liverpool’s success 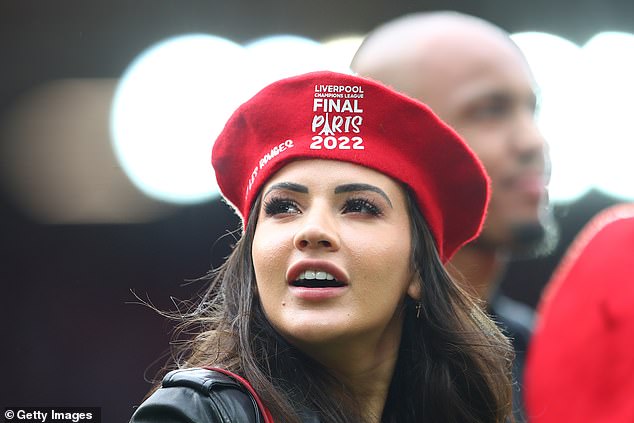 Tavares, was blown away with the support the team received on Sunday 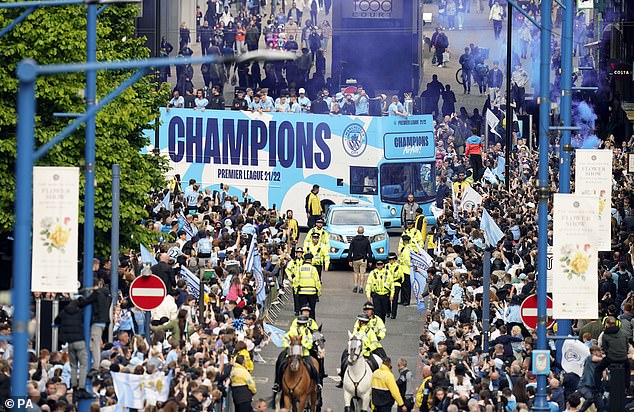 Tavares received backlash for her comments, but that did not seem to bother her at all

‘We are Liverpool, this means more!’ she posted on Twitter, alongside an image of the bus going through packed streets in the area.

‘See you next season red family. Thank you for your support.’

She added: ‘There are just some things oil can’t buy,’ in an apparent dig at City’s Abu Dhabi owners.

City had their own open-top bus parade last Monday after beating Liverpool by just one point to win the Premier League, but Tavares does not seem convinced that their turn-out was anywhere near as impressive as the one in Liverpool. 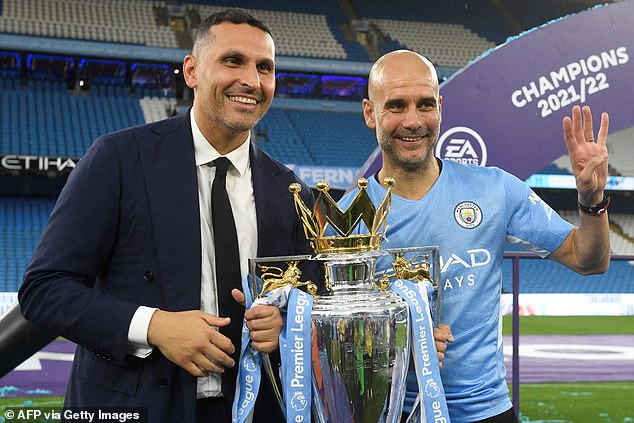 Pep Guardiola has won four titles at Man City, but Tavares still took a dig at the club’s owners 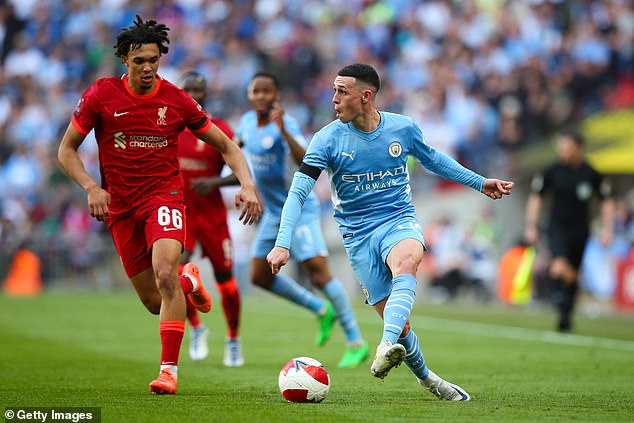 Pep Guardiola’s team pipped Liverpool to the league by a single point for the second time in four seasons, and a fascinating rivalry between the two clubs has built in recent years.

Their fans were clearly unhappy at Tavares’s tweet, and hit back at her comment online, but the former professional footballer refused to back down.

‘My hobby right now it’s read haters comments in my tweets. THE TRUTH HURTS!!!!’, she wrote later in the evening on social media, accompanied by a series of crying with laughter emoji faces.

Following their respective trophy wins this term, City and Liverpool are due to renew their rivalry in next season’s curtain-raiser when they meet in the Community Shield on July 31.