There could be potential for upsets on the cards when the FA Cup third round takes place tonight, with Premier League and Championship clubs entering the competition and joining those from non-league and the lower reaches of the footballing pyramid who have made it this far.

Leicester City are the defending champions having beaten Chelsea in last season’s final at Wembley and they will learn their fate along with the other big names from the top flight entering the draw.

The third round draw will take ahead of the second-round fixture between Boreham Wood and St Albans City, with the two National League rivals fighting it out for a chance to be paired with a Premier League giant in the next stage.

Yeovil Town are another non-league side to reach the third round after defeating Stevenage, and they will be hoping to receive a glamour tie as a rewards with the likes of Liverpool, Manchester United, Manchester City, Arsenal and Tottenham all potential opponents.

Here’s everything you need to know ahead of the draw today: 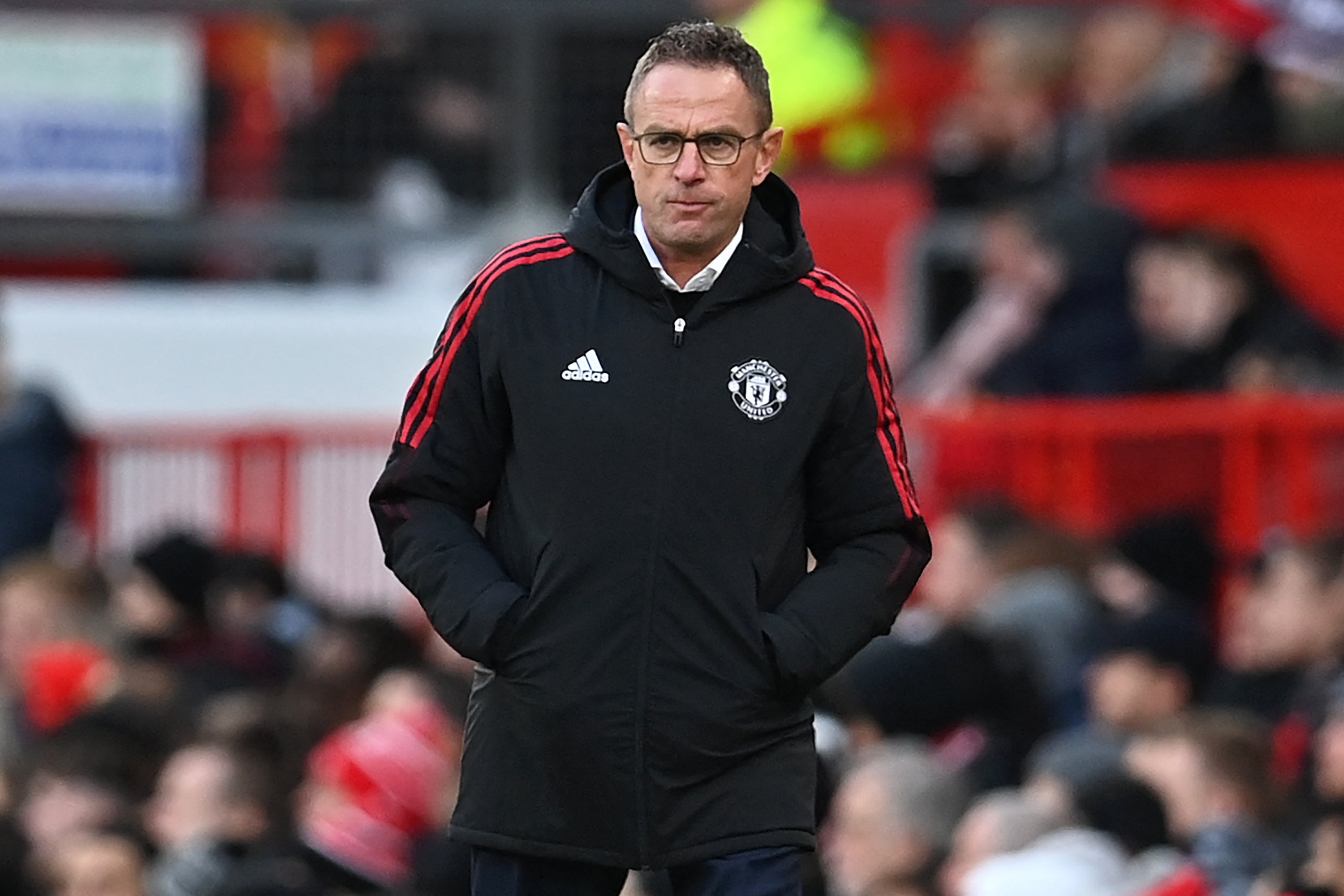 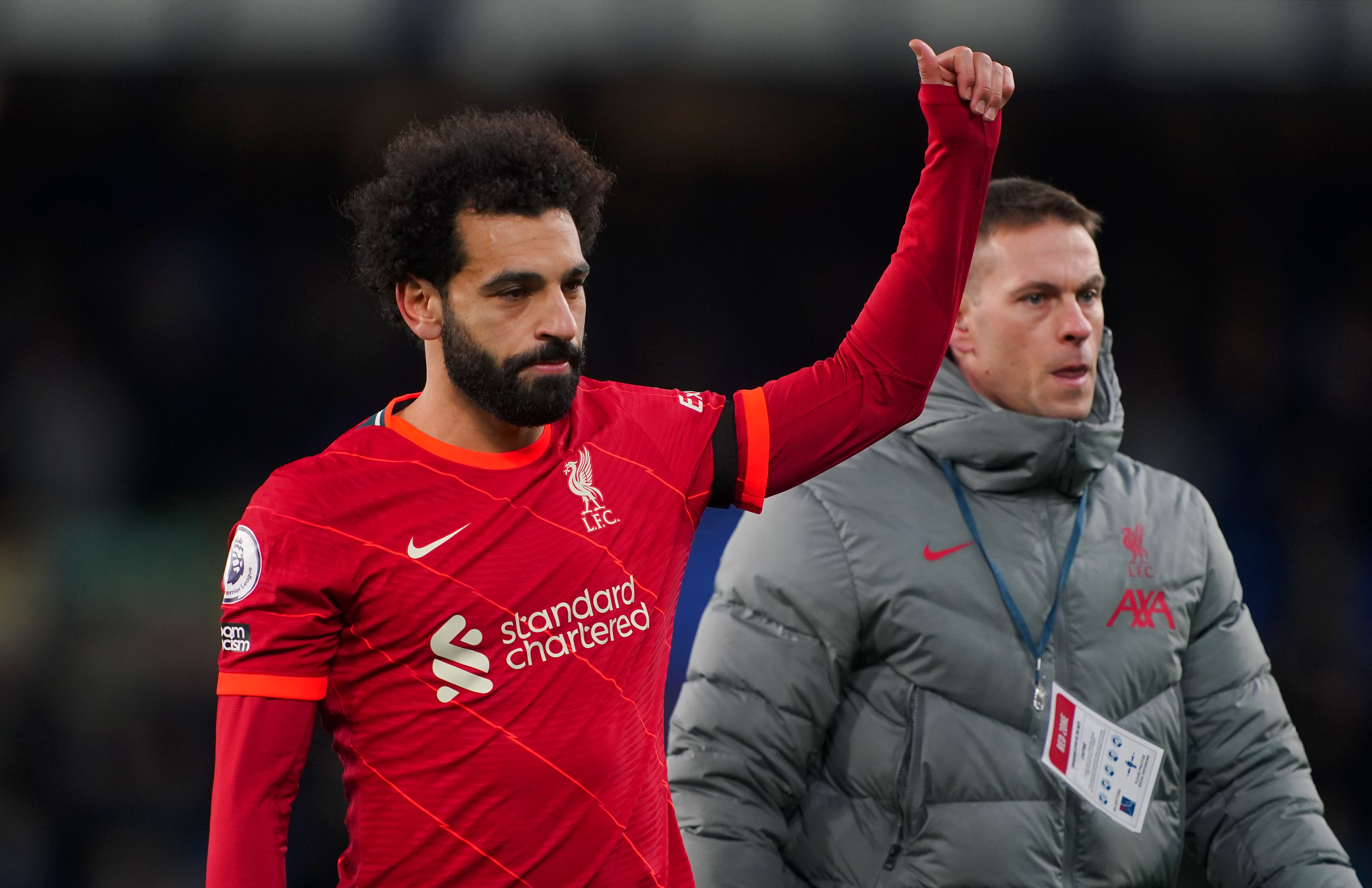 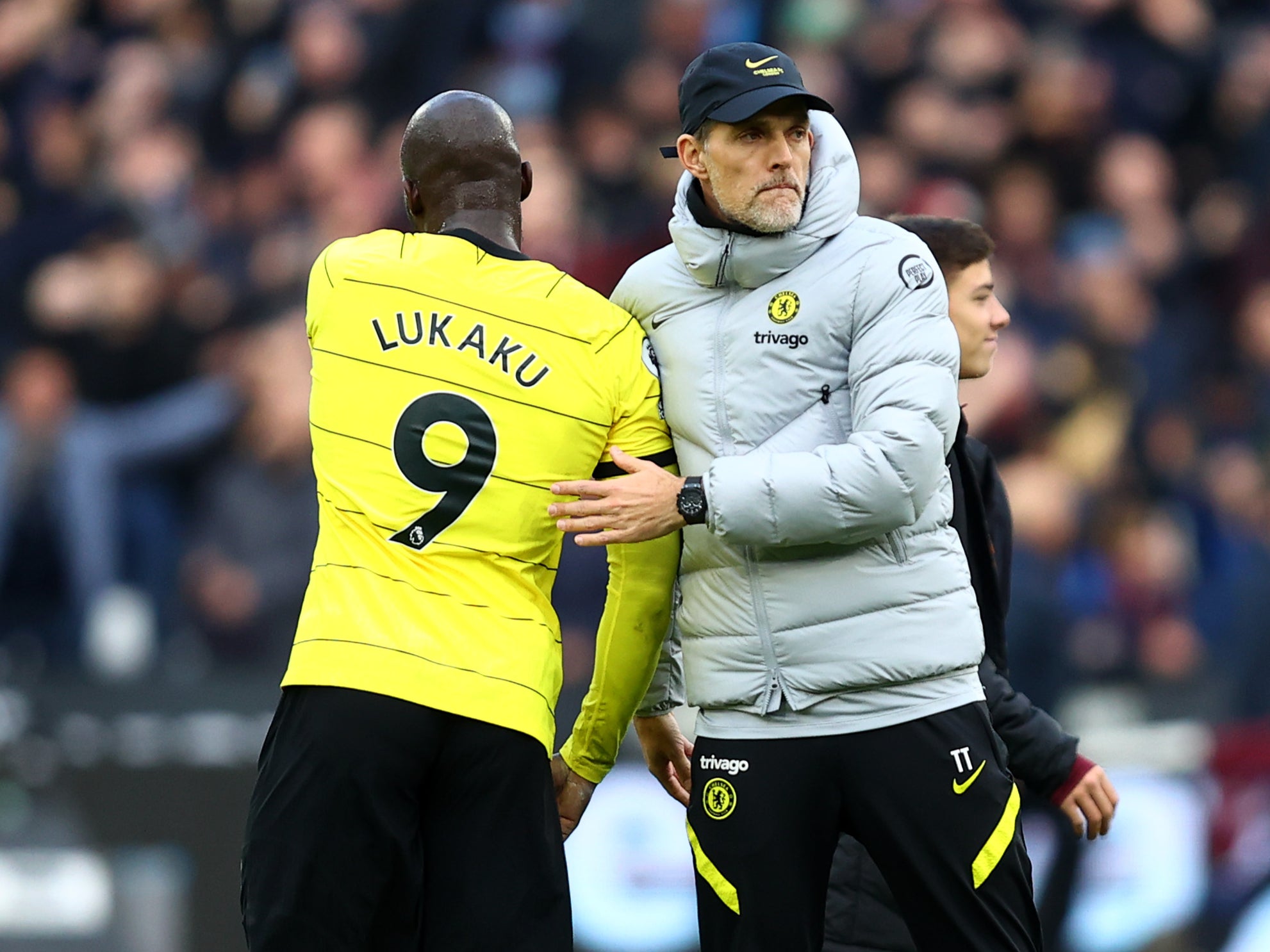 When is the FA Cup third round draw?

It will take place at 7pm on Monday 6 December.

It will be shown live on ITV, as part of their coverage of the second-round tie between Boreham Wood and St Albans City. The draw will also be streamed live on the FA Cup’s social media channels.

What are the draw numbers?

When will the third-round ties take place?

The 32 third-round matches will take place between Friday 7 January and Monday 10 January.