EXCLUSIVE: Leeds face an exodus of stars if they go down due to damaging relegation release clauses – with key players like Kalvin Phillips, Raphinha and Patrick Bamford available at low prices of around £30m

Leeds are facing a potential exodus of top players if they are relegated from the Premier League with a host of top-flight rivals ready to trigger release clauses if Jesse Marsch’s side go down to the Championship.

Sportsmail has learned that most of Leeds’ stars, including Kalvin Phillips, Raphinha and Patrick Bamford, will be available for modest fees averaging around £30million if they are relegated.

Club owner Andrea Radrizzani has given release clauses to most players, unlike other relegation-threatened clubs such as Everton. 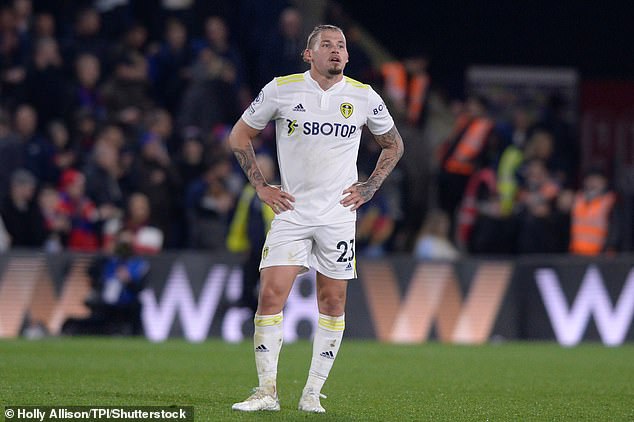 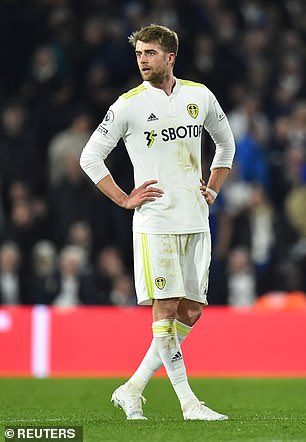 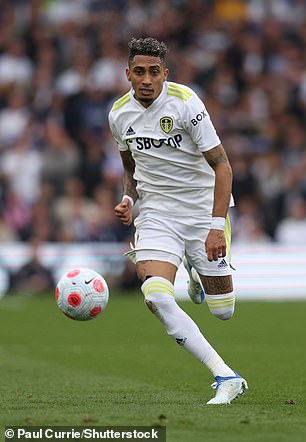 Leeds’ players will also face compulsory pay-cuts if they stay at Elland Road in the event of relegation.

It is understood that most of the players’ contracts stipulate pay-cuts of between 20 and 50 per cent in the Championship, which will put the club on a sustainable footing given their wage-bill has almost trebled to £108m since they were promoted two years ago.

Leeds are relaxed about the situation and confident of keeping much of the squad intact, as Phillips and Raphinha in particular are expected to attracted bids from multiple clubs, which would take their price far above their release clauses.

Another concern is the prospect of being forced to pay £18m to RB Leipzig this summer for Jean-Kevin Augustin if their appeal to the Court of Arbitration for Sport goes against them, despite the fact the French striker left the club two years ago.

Leeds agreed an obligation to buy Augustin if they were promoted after he joined the club on loan when they were in the Championship, but refused to pay Leipzig as the France under-21 international’s short-term deal expired before the end of the Covid-extended 2019/20 campaign. 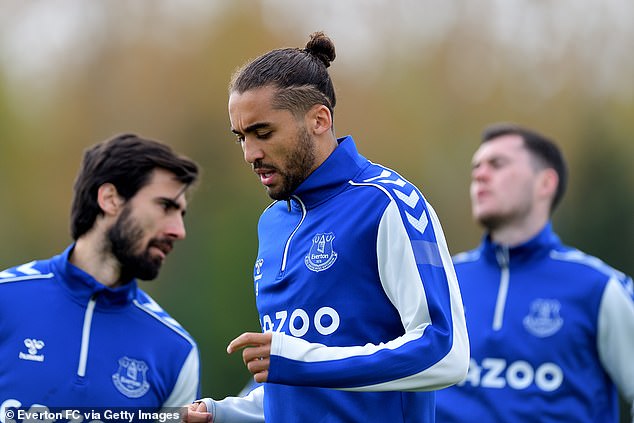 FIFA ruled in the German club’s favour, leading Leeds to appeal to CAS, who heard the case recently with a verdict expected imminently.

Relegation would also have a major impact on a planned purchase of the club by the San Francisco 49ers, who have an option to complete a full takeover at a fixed price of £475m by January 2024.

That price only applies in the Premier League however, and it is unclear whether Radrizzani would accept a significantly lower offer from the 49ers if Leeds remained in the Championship.

Despite such problems Leeds appear in a better position to withstand the impact of relegation than Burnley or Everton, who are third bottom of the table two points behind both of their rivals, albeit with a game in hand.

Everton’s squad do not have release or pay-cut clauses in their contracts so the club may struggle to offload players in the event of relegation, leaving them saddled with high wage-bill they cannot afford. 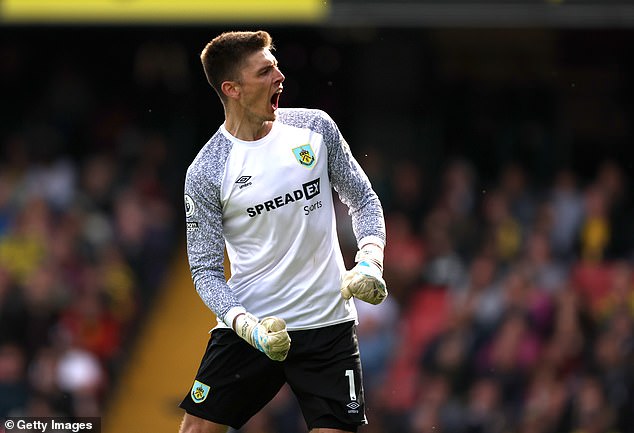 After years of underachievement Everton also have fewer saleable assets, with the exception of Dominic Calvert-Lewin, who is likely to leave Goodison Park regardless of which division they are in, with Arsenal and Newcastle both strongly interested.

Burnley’s players do have relegation clauses in their contracts, but nine of the squad will be free agents this summer leaving the club, with limited options to raise funds through sales, with Maxwel Cornet and Nick Pope their only real major assets.

In addition Burnley will be hit for a £65m loan repayment charge to MSD UK Holdings if they are relegated this season, as Sportsmail revealed in January.

Meanwhile, given the Burnley takeover two years ago was largely funded by debt there are major concerns over whether owner Alan Pace will be able to keep up with other repayment schedules if the club are in the Championship.

If Pace’s ALK Capital run in to difficulties then former owner Mike Garlick has an option to regain control.