Christian Eriksen expects to begin training with a top-flight team this month ahead of a potential return to competitive action, with Premier League clubs showing an interest in the Danish star.

Eriksen has not played since he suffered a cardiac arrest during Denmark’s Euro 2020 match with Finland on June 12 last year.

The 29-year-old’s contract with Inter Milan was terminated last month as Italian regulations prevents him from playing in Serie A as he is fitted with an internal defibrillator. 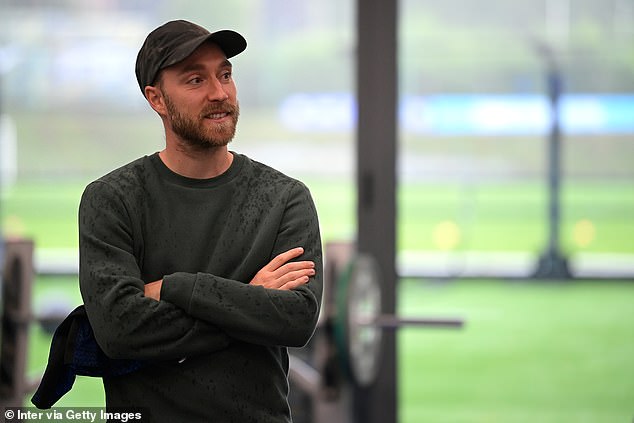 Christian Eriksen expects to return to group training with a club this month, his agent says 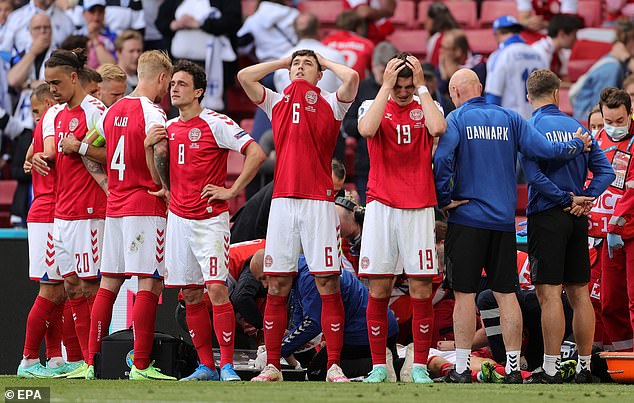 But after a series of medical tests in December, Eriksen was cleared to resume his competitive career, meaning he can sign for a new club as a free agent, and it is believed discussions with several clubs are ongoing.

‘It is going really well for Christian,’ the playmaker’s representative Martin Schoots told Sportsmail. ‘He had all the checks just before Christmas and the results were so good that we expect him to be involved in a group training with a team some time later in January.

‘But I would prefer Christian to talk about this himself and he will do so very soon.’

The strongest interest in Eriksen has come from clubs in Denmark, Holland and England, where he spent his club career before joining Inter Milan from Tottenham in January 2020. 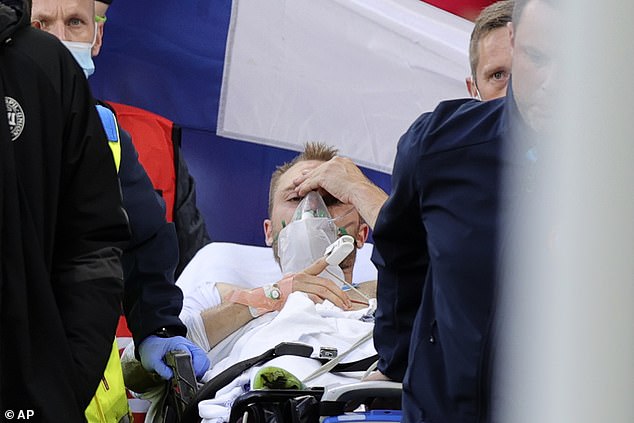 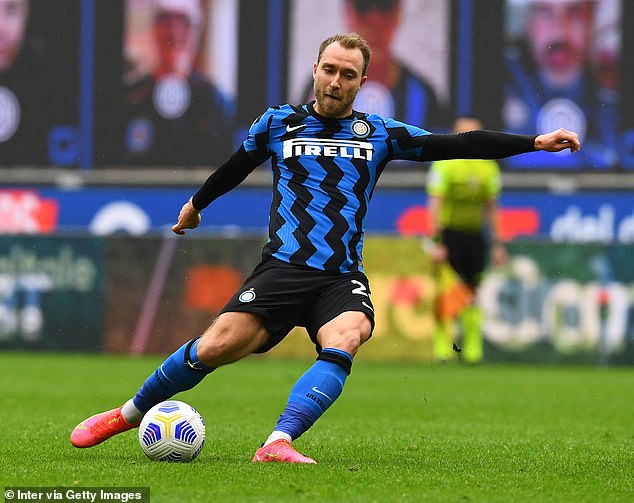 Current Spurs boss Antonio Conte was in charge of Inter at the time and pushed hard for the club to sign Eriksen in a deal worth about £17million.

Eriksen excelled for Ajax before his move to Spurs in 2013, having moved to the Dutch giants from Odense in his homeland in 2008.

At Ajax, he was the first player in the history of the club to win five major trophies by the age of 21, including three league titles.

In recent weeks, Eriksen has spent time at Swiss club Chiasso, where he has been working alone in preparation for a return to group training elsewhere. He is still based in Milan, about an hour’s drive away. 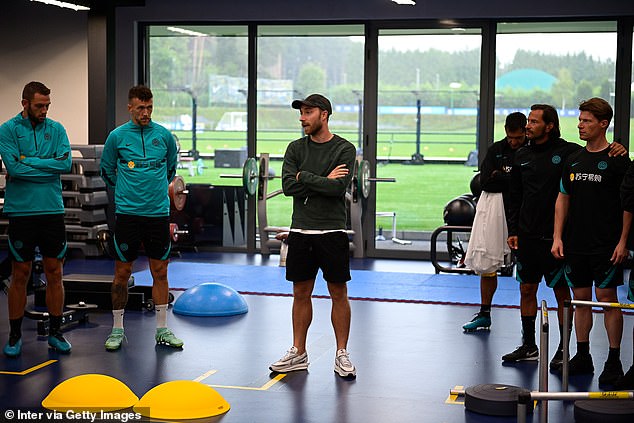 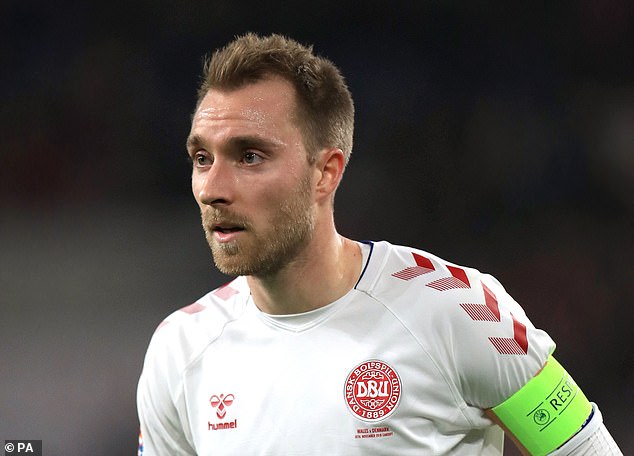 ‘Christian is very ambitious,’ added Schoots. ‘Italy is one of the only countries with these regulations.

‘In other countries it is very different. His contract with Inter has been terminated and now we can look forward.’

In the decade before the incident at Euro 2020, Eriksen had established himself as one of the best playmakers in Europe.

He was a key member of the Spurs side managed by Mauricio Pochettino, who challenged for the Premier League title in 2015-16 and 2016-17, and reached the Champions League Final in 2019. He also helped Inter win the Serie A title under Conte last season.