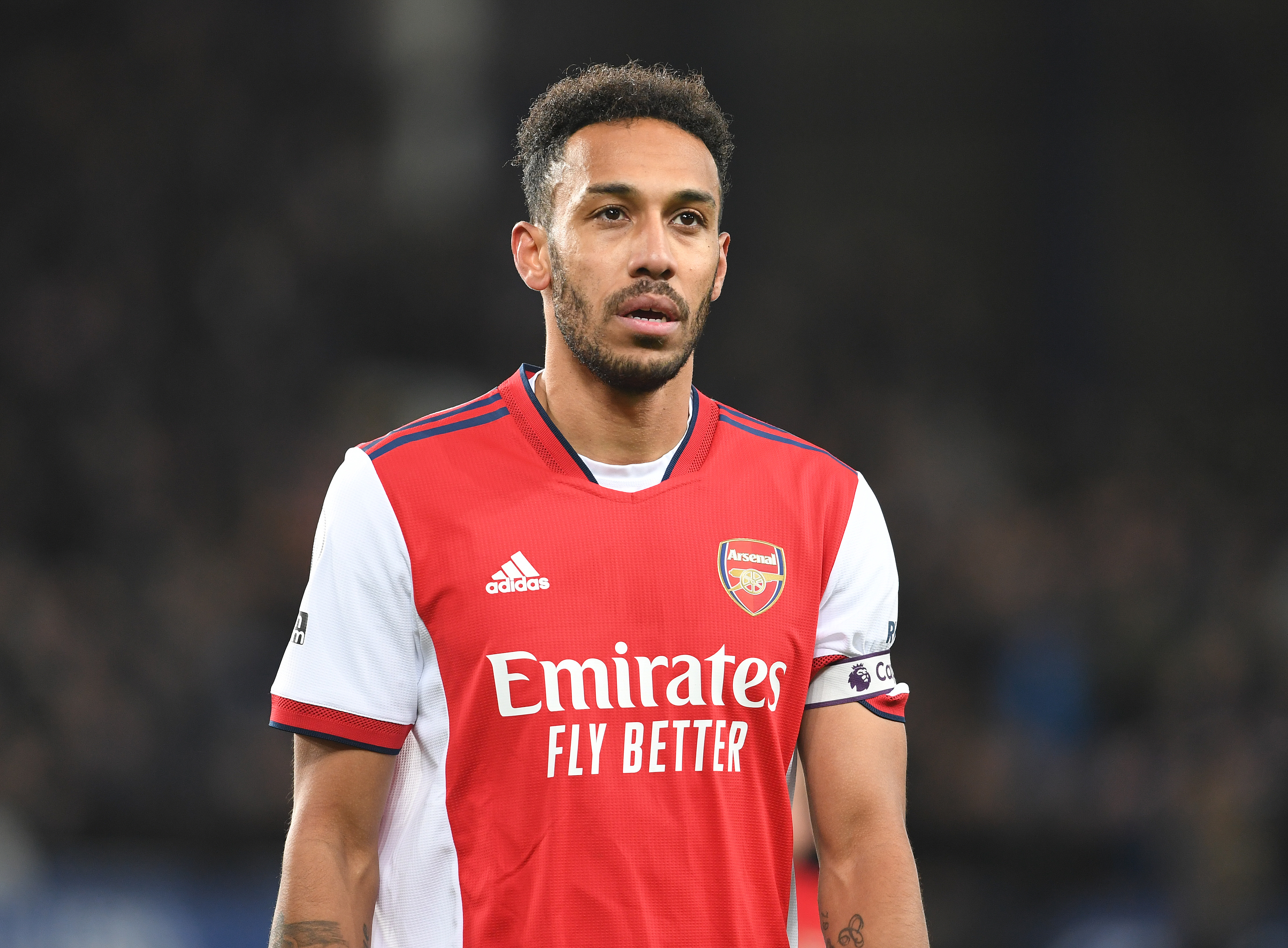 Arsenal may well have put in an impressive display to win 3-0 against Southampton but there was only one main topic of conversation in Mikel Arteta’s post-match press conference.

Club captain Pierre-Emerick Aubameyang was left out of the matchday squad completely due to a ‘disciplinary breach’ according to the Spaniard.

Arteta has refused to give details on exactly what Aubameyang did, but according to The Athletic, he was given permission this week to fly abroad for a personal matter by the club.

However, the 32-year-old returned later than agreed, leading to his exclusion from the squad.

Journalists pressed Arteta for more information in his post-match press conference and here’s what he had to say.

On Aubameyang missing the game:

It was a disciplinary breach, and that’s why he was out of the squad.

On whether he remains captain:

Let’s talk about the game. I tried to explain why it was, and I did it frankly. I’m not going to say anything else, I’m going to focus on the performance and the quality that was on the pitch.

On whether Aubameyang was available to play today:

I am really happy that we won 3-0, and we move onto the next one against West Ham.

On whether he was worried it would have an effect on the squad:

I’ve said it in the press before – unfortunately it happened.

On whether he expects more from the captain:

I expect from the team what I saw today, and I’m really happy with that.

On whether Aubameyang was at training yesterday:

Again, I cannot say anything else. Obviously I tried to explain the reasons why, and I couldn’t have done it in a different way – thank you for understanding.

On whether Aubameyang is available for the West Ham game:

I explained what happened today and the reason why he wasn’t involved today, and that’s all I’m going to say.