The England international missed the Boxing Day defeat by Wolves due to a lack of match fitness after struggling with a number of injury issues this season.

Speaking at his pre-match press conference, manager Frank Lampard said: ‘He is in the squad.’ 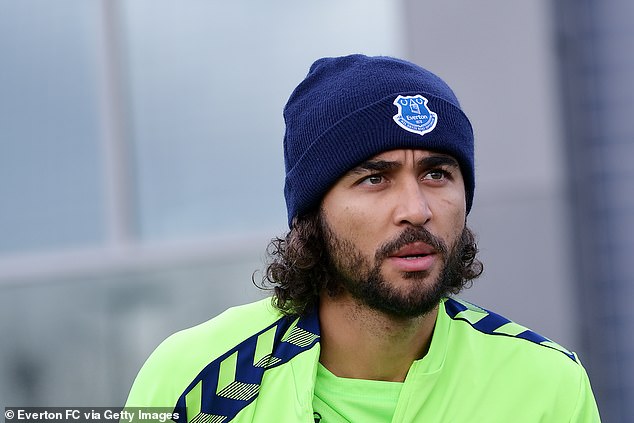 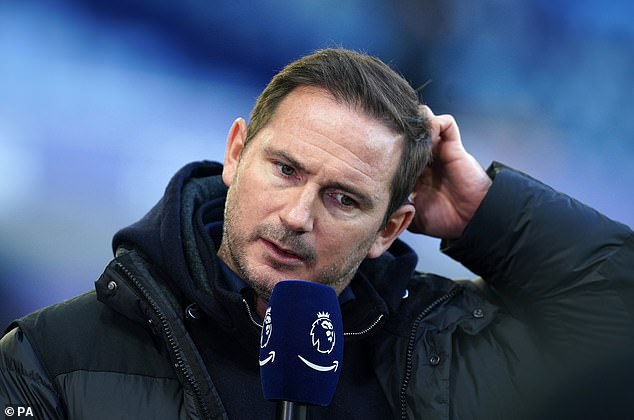 Asked if he might be ready to start, Lampard added: ‘We’ll see.’

Calvert-Lewin has made just six appearances this season and Everton, who are only one point above the bottom three, have struggled without him in front of goal.

Lampard’s side have scored just 12 goals in their 16 Premier League games.

Lampard said: ‘We lost Richarlison and haven’t had Dominic, barring a few games. When you lose that firepower it might not be easy to replace in terms of pure goals and output.

‘Having Dominic back in the fold is a great thing for us because players who can make the difference at the top end of the pitch like that mean points. It’s as simple as that.’ 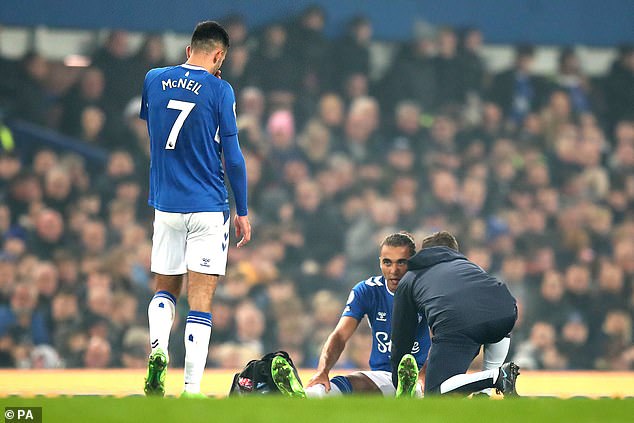